It was recently reported that Lamar Odom made his fans excited when he announced the release of his memoir. It’s a known fact that the man had some dark times in his life, but now it seems that he finally got his life back on track.

He wanted to share some of those past experiences with the world, and he released a memoir called ‘Darkness to Light.’

Fans were really proud of him, and they made sure to send him the best wishes online.

In his memoir, he also addressed the Khloe Kardashian subject and here’s what he reportedly had to say, according to People magazine:

‘I wish I could have been more of a man. It still bothers me to this day. But regret is something we have to learn to live with.’

Now, Hollywood Life reveals that an insider addressed Khloe’s reaction when she found out about the memoir that her ex is releasing.

The source reportedly said that ‘Khloe is happy for Lamar and wishes him all the success in the world with his new book.’

The insider continued and explained that ‘It’s hard for Khloe not to feel its somewhat bittersweet because, of course, she would have loved to have not gone through some of the struggles.’

The same source also made sure to say that ‘At the same time, Khloe isn’t sure if Lamar would have learned the same lessons and come out on top of those things wouldn’t have happened. Khloe is so proud of how far he has come and how much he has changed these past few years, especially for the sake of his children.’

After reading Lamar’s thoughts on his past relationship with Khloe, a lot of fans started to root for these two.

Someone commented ‘Lammie and Koko will forever be one of my favorites,’ and another fan said ‘Well Get Her Back And Be A Better Man Than.’

One other follower said ‘Take him back sis he got stepdaddy written all over him now !! 😭’

But more people kept saying that they’re definitely soulmates and that Lamar should give it a try with Khloe one more time. 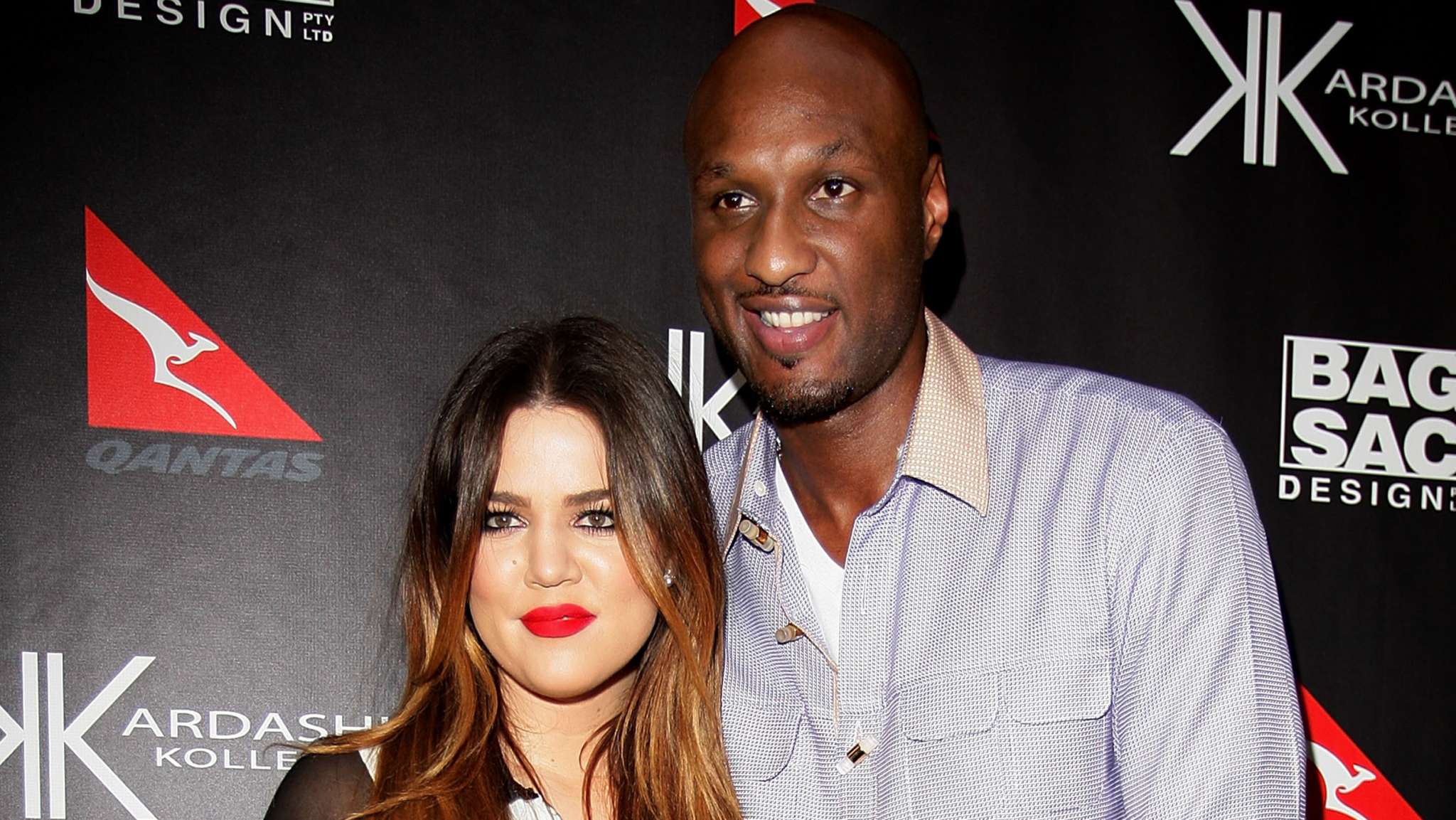