Emilia Clarke Says She Turned Down Fifty Shades Of Grey Movie Due To A Fear Of Potentially Harming Her Career - kkccb.net

According to a report from UPI.com, Emilia Clarke turned down starring in the Fifty Shades Of Grey films because she didn’t want to appear nude on the movie theater screen.

During an interview with The Hollywood Reporter published on Thursday, the 32-year-old said to reporters that she passed on the role of Anastasia Steele because she felt as though she would be “pigeonholed” by nudity, something which was already her fear because of Game Of Thrones.

Perhaps the more common name for this phenomenon in Hollywood is “type-casting,” in other words, the idea that a person is forever slated to stay in certain kinds of roles, usually the ones they came to prominence in.

For instance, Mark Hamill came to prominence in the Star Wars films as Luke Skywalker, and he was never able to get work in films as the leading star ever again. On the other hand, Harrison Ford managed to avoid this fate, going on to becoming one of the biggest actors of all time.

Clarke said to journalists that she wanted the role in Fifty Shades of Grey, and she loves Sam Taylor-Johnson’s work, however, she feared being nude in the film would irreparably harm her career because she’s a “woman.” Emilia said she is tired of continuously talking about her nude role when she did it for the character, Daenerys Targaryen.

Clarke said she didn’t want to be in a situation where people would ask her about nudity for the rest of her life and her career. During an issue of Marie Clarie from 2015, Clarke addressed Fifty Shades again, saying that she didn’t want to do nudity.

As it was previously reported, Game Of Thrones ended its reign on HBO on Sunday night, and now that it’s over, she’d like to have a job doing something completely different. Clarke said she really doesn’t want to act in sequels, but didn’t explain the reasoning why.

Clarke’s next role will be in the adaption of the book written by Joe Sharkey, Above Suspicion. 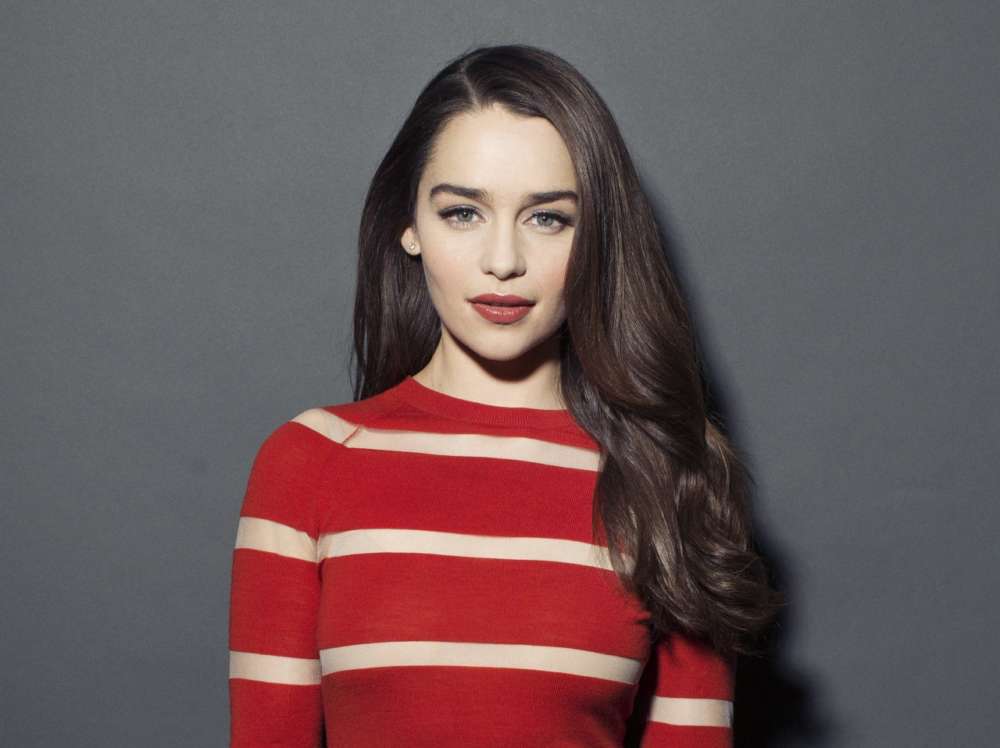