Nipsey Hussle"s Ex, Tanisha Loses Custody Of Their Daughter And Rushes Out Of Court - kkccb.net

You may recall that there’s been a custody battle for Nipsey Hussle’s daughter, Emani. The late rapper’s ex, Tanisha Asghedom aka Chyna Hussle, seems that she will not be getting back the custody of their daughter after the court appearance from yesterday May 20.

Tanisha left the courtroom angry and sad after Emani’s custody has been granted to Nip’s sister Samantha Smith.

Samantha has Emani since the shooting that took the rapper’s life back in March.

Hollywood Life reported that TMZ obtained a video in which Tanisha can be seen rushing out of the courtroom angry and telling the camera that she is pissed off about how the case was solved.

The online magazine writes that the fact that Samantha wants to keep custody of Emani should not hit us as a surprise, considering that she’s been an essential part of the young girl’s life even since before Nipsey’s life was taken.

The publication writes that ‘In her petition when filing for guardianship, she wrote that she was seeking custody because she wants to “ensure the continued stability for Emani and ensure that she will be able to maintain her current and ongoing relationship” with her.’

Apart from Emani, Nip has a baby boy with Lauren London, Kross. Speaking of Lauren, she continued to post the love of her life, Nipsey Hussle on her social media account.

Not too long ago, she shared some emotional pictures of the two of them while they were at the beach and managed to break fans’ hearts once more.

She has been getting a lot of support from friends, family, and fans these days. 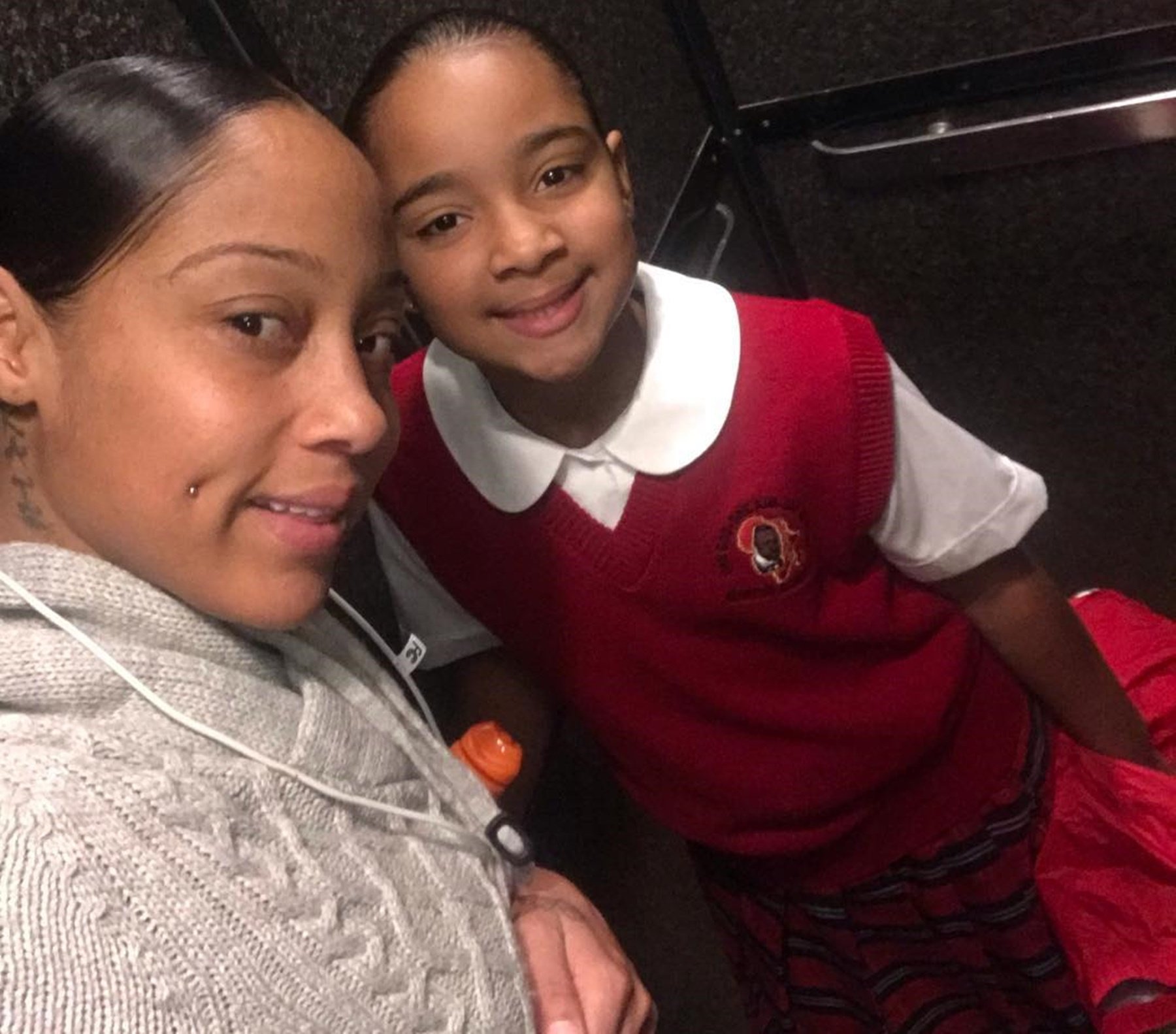