Some comments that Lisa Vanderpump made on the latest episode of the Real Housewives of Beverly Hills got her in hot water and now, the reality TV star is apologizing. As you may know, Lisa decided to take a lie detector test to prove her innocence in the whole PuppyGate drama but in doing so, she managed to get in even more trouble!

During the polygraph test, she mentioned that she did not want to answer any questions about Erika Jayne and the way she explained why, came across as a transphobic comment!

‘Just don’t ask me if Erika’s tucking or something like that because there are some things I can’t lie about,’ Lisa said.

It did not take long for people on social media to slam her left and right after the episode aired and now, Vanderpump is regretting her words.

Even some of her co-stars went after her, only escalating their feud.

In a statement she released via E! News, Lisa apologized, saying that ‘It wasn’t my intention to belittle the community with my poor choice of words directed at Erika. I’ve nothing but respect and love for transgender people all around the world, as I’ve been a huge supporter, I provided employment, offered emotional support and also championed LGBTQ issues.’

She went on to stress that ‘With the recent news of transgender women losing their lives just for living their truth in a world of hate and discrimination, I never want to diminish the real pain and struggle that transgender people go through every day.’ 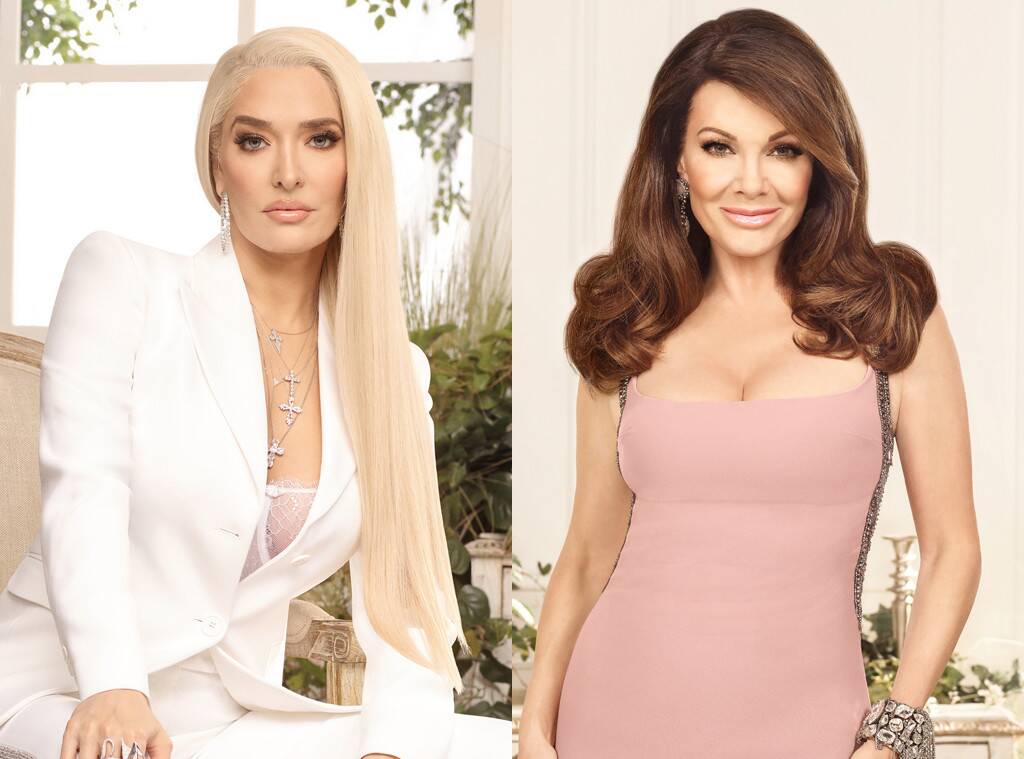