Johnny Depp Says He Feared For His Life When Contracting Dangerous Staph Infection After Amber Heard Severed One Of His Fingers - kkccb.net

Johnny Depp is opening up like never before about his nightmare marriage with Amber Heard. As part of his defamation lawsuit, the actor argued that his former wife almost cost him his finger, arm and even life when she hurled a vodka bottle at him.

At this point, you may have heard about that time Amber allegedly threw a bottle at Johnny which broke and then severed one of his fingers right off.

The finger was fortunately surgically reattached but Johnny now declares in new court documents obtained by Daily Mail that at that time, he feared he would lose his life!

‘While I was filming a movie in Australia approximately a month after I married Heard on a day where my then lawyer tried to discuss with her the need that she sign a post nuptial agreement, she went berserk and started throwing bottles at me. The first one sailed past my head and missed, but then she threw a large glass vodka bottle,’ he writes.

Depp goes on to recall that ‘The bottle struck the marble countertop where my hand was resting and just exploded. The projectile’s impact shattered the bone and severed the tip of my finger. I had to have three surgeries to reconstruct my finger and contracted MRSA [a form of a staph infection] three times. I feared I would lose my finger, my arm, and my life.’

In a statement from his lawyer, Adam Waldman, via HollywoodLife, the legal representative said that Johnny is ‘gratified’ his truth his finally being heard.

However, the talented actor is still frustrated that the media seems to mostly ignore the ‘factual evince’ he and his team have been bringing forth for the past few months.

Meanwhile, the lawyer also argues, Amber’s attorney keeps saying the ‘evidence is clear’ but fails to provide any! 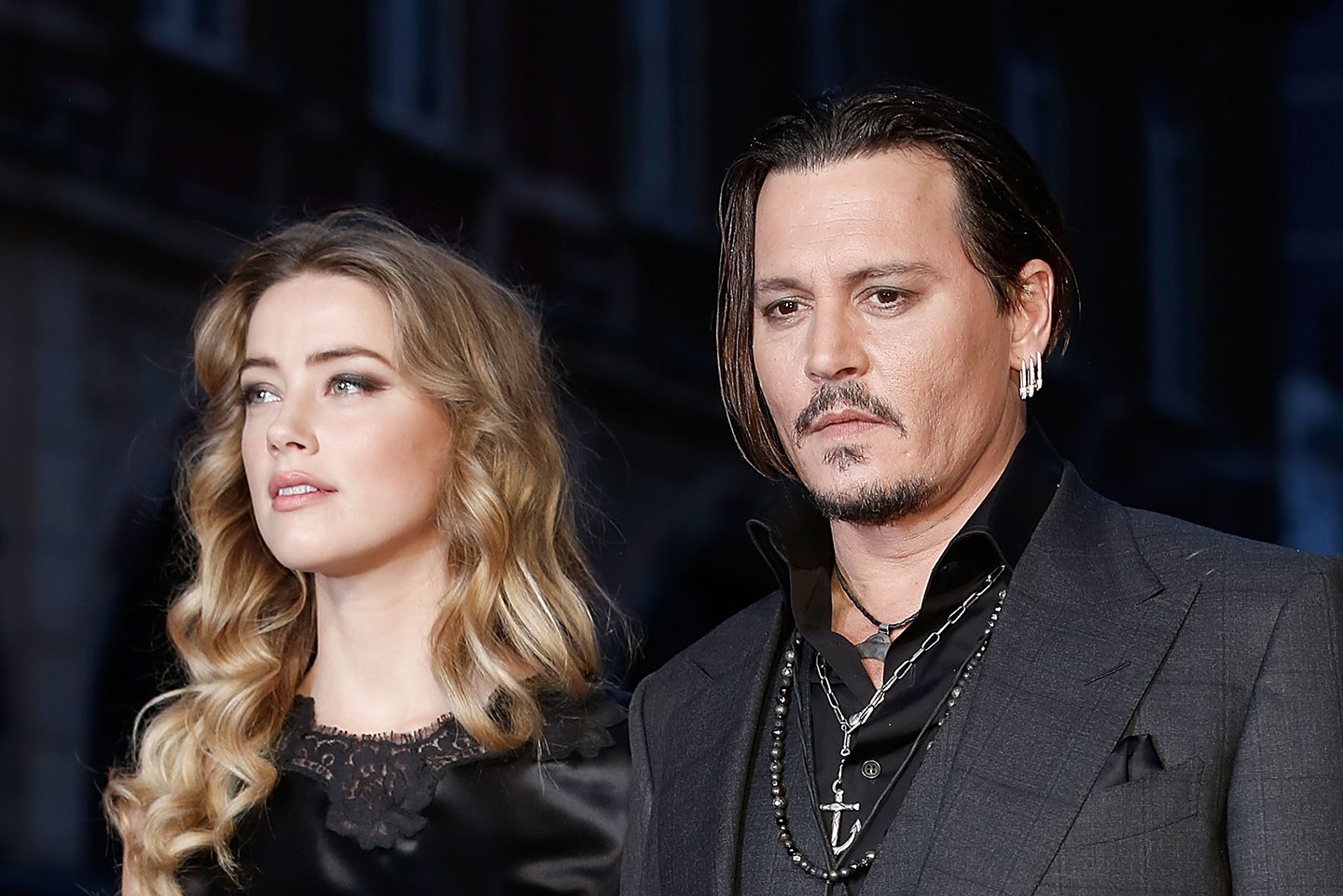