Kim Kardashian And Kanye West Are Thinking About Baby Number 5 -- Here Is Why Psalm Played A Key Role In This Decision - kkccb.net

Could it be that Kim Kardashian is thinking about baby number 5?

It seems that the reality TV star has had a change of heart after the arrival of her son, Psalm, whom she shares with husband and rapper Kanye West.

Last week, the future attorney and her spouse announced their fourth child, a baby boy named Psalm West, and a new report has come out to say that the parents have fallen in love with the infant.

The star of Keeping Up with the Kardashians is overjoyed by the birth of her son and is now thinking about having another baby.

A source close to the mother of North, 5, Saint, 3, and Chicago, 1, had this to say: “Kim is doing amazing with the new baby. Motherhood just comes so naturally to her, and she has even told friends she would like to go for a fifth child. If she does, it would be sooner rather than later, but right now, she’s just enjoying number 4. Some of her closest friends have come over to the house since she’s busy nesting and just being a new mom. She’s so elated, and this baby has brought her and Kanye even closer together. She’s barely left home since the baby came home officially. She stares at the baby constantly in awe.”

The family friend went on to confirm what Kim already revealed — she is on maternity leave and is bonding.

The source revealed to Hollywood Life: “Kim really is enjoying this downtime and has found the transition from 3 to 4 to be super easy. North loves being a big sister and has helped with the baby. The other two are still a little young to help out or fully comprehend what’s going on, but North loves being mommy’s helper.”

The pal of the future attorney stated: “Her sisters are away on vacation right now, so she’s actually been helping with their kids, but the family has help. It’s easy because a lot of the kids actually go to the same school and Kim truly loves having the cousins over. It helps her keep Saint and North preoccupied, so she’s happy to help.”

Kanye has been asking Kim for at least six kids, and there is a big possibility that his wish will come true. 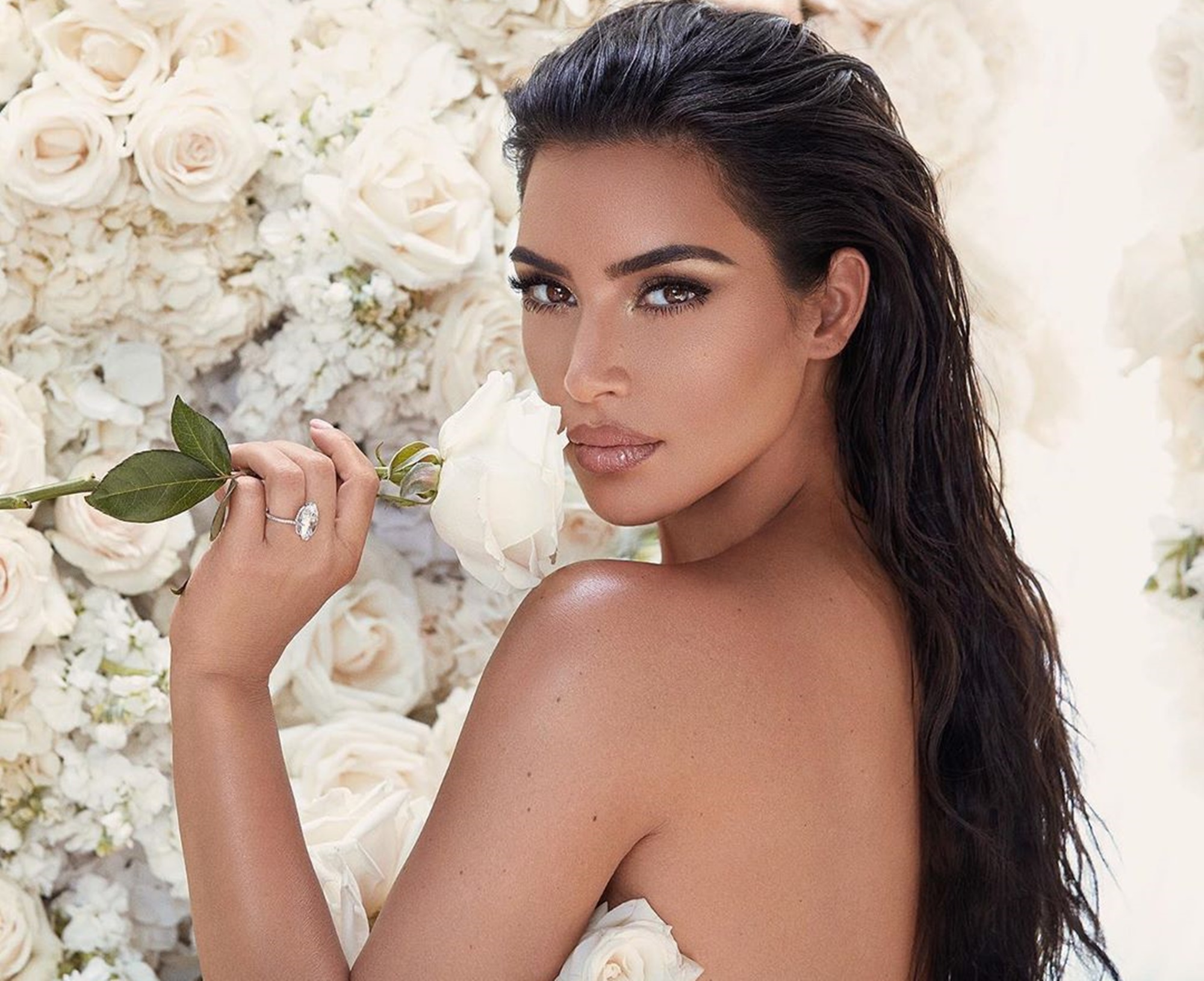