KUWK: Kylie Jenner Has Baby Fever, Source Says - She Can"t Wait To Give Stormi Some Brothers And Sisters - kkccb.net

Remember how Kylie Jenner told Travis Scott she wants the two of them to have another baby in his birthday message? Well, a new insider report claims she was very serious.

Allegedly, the makeup mogul wants a big family and just can’t wait to give little Stormi a baby brother or sister.

Kylie has exceeded expectations when it comes to being a mother and so, she feels like there is no reason not to add another child to the family.

One source tells HollywoodLife that ‘Kylie has always expressed a desire to be a young mom and to have lots of babies. She is so maternal and private and loves to be at home nesting. She is very, very hands-on and her love for Stormi’s like no other. She truly believes that she was put on this planet to be a mom.’

The insider also claimed she would rather have another child than a wedding with Travis.

Their relationship is already amazing the way it is.

‘She’s really comfortable with how things are, however, she’s expressed the itch for being ready for baby number 2. She wants Stormi to have a sibling close in age like she and Kendall. Travis is totally on board with this. He has made their relationship a complete priority and they are happier than ever. Kylie and Travis know they are meant for one another,’ the same source also told the news outlet.

They also noted that, at this time, Kylie and Travis are not exactly actively trying for a baby but they ‘aren’t not trying’ either!

A second source also shared that Kylie looks up to her own momager, Kris Jenner, a lot so, being a young mom is something she has always imagined.

After all, Kris was pretty young when she had her first as well – 23. 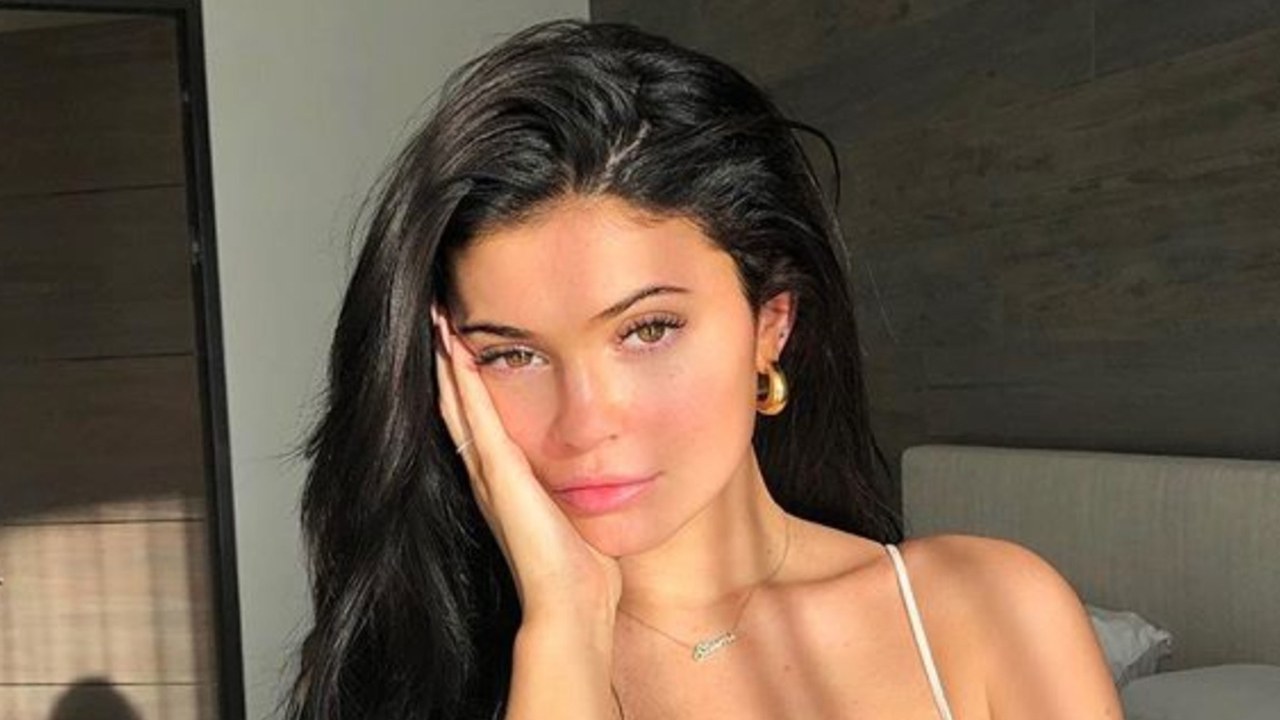