The young mother wanted to honor her baby girl in a permanent way. Kylie Jenner took to social media to share the fact that she got a tattoo dedicated to her daughter Stormi.

But that is not all! It turns out that Kylie’s best friend Anastasia Karanikolaou loves the baby so much, that she and the makeup mogul got matching ink on the back of their upper arms, reading ‘Stormi.’

That’s right! Now there are to people who have the child’s name written on their skin forever!

If that does not prove how lucky and loved she is, then what does?

On Instagram Stories, Kylie posted a clip in which Stassie was telling her friend to ‘stop showing’ the wound.

The caption read: ‘that elbow scab.’

This is not the first time Kylie showed off the ink job as, apparently, she got it earlier this month while at her baby daddy’s birthday bash when Kylie also put her skills to the test and tattooed Travis herself!

At the party, there was also a famous tattoo artist known as JonBoy, who gave some of the celebs in attendance some new ink.

Aside from the unknown tattoo Travis received from his baby mama, he also got the word ‘RAGER’ alongside his friend Kid Cudi, from the pro!

The artist took to social media at the time to show off the ‘Stormi’ ink job.

As for Kylie and Stassi’s friendship, it looks like the two have been pretty close for years.

After what happened with Jordyn Woods, it definitely seems like Stassie is the BFF now.

And she really does love Stormi a lot! On her first birthday, Kylie’s pal made sure to pay tribute to her, writing: ‘stormalooo!!! i can’t believe you’re already 1!! i love youu so so much happy birthday angel.’ 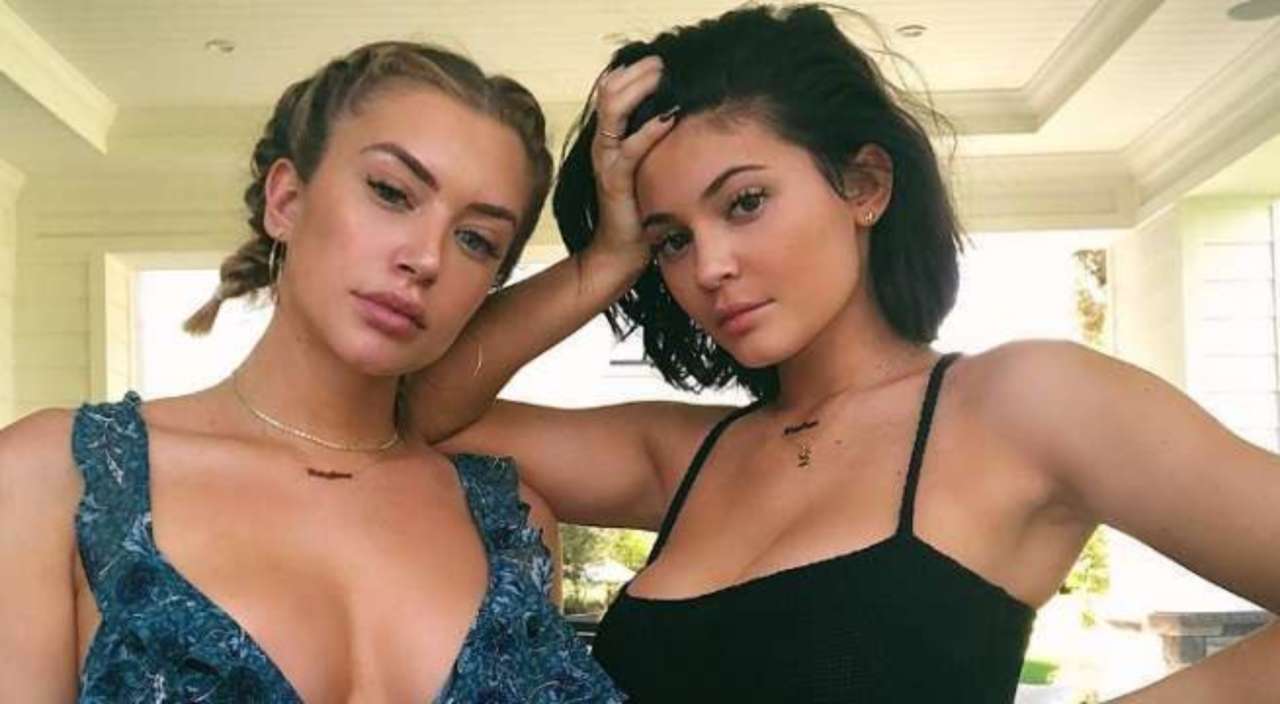