Ashley Massaro Apparently Passed Away Due To Suicide - kkccb.net

According to a report from TMZ.com, Ashley Massaro, the ex-WWE wrestler was found hanging in her apartment from an alleged suicide. Sources told TMZ Sports that Ashley died in her apartment on early Thursday morning last week.

The star was found unconscious in her home in Suffolk County, New York, and after she was discovered, the star was transported to a hospital where she was subsequently pronounced as deceased. The coroner and the police don’t suspect foul play.

Massaro had a daughter and will be laid to rest in Suffolk County. During the Money In The Bank pay-per-view event on Sunday, she was honored with a brief full-screen message that said: “In Memory.” On Friday, CM Punk called WMGB and claimed he heard Ashley had taken her own life.

Around that time, it wasn’t clear whether she killed herself or not, but when speaking on a podcast on SoundCloud, CM Punk stated that anyone out there who are struggling with suicidal thoughts and depression, should seek out help.

“Tremendously sad way to go,” CM Punk remarked, and said that his thoughts and feelings are with her family. You can check out the podcast on SoundCloud below:

Punk said on the podcast that we’re now in the Mental Health Month, and anyone who needs help should get it because there is no reason for a person to feel they’re alone. On Thursday, WWE put out a statement saying they were saddened to hear the news.

Ashley joins the ranks of other stars to commit suicide in the last two to three years, including Chris Cornell, Kate Spade, Chester Bennington, Anthony Bourdain, and a few others. In many cases, it’s hard to explain why it happens, and what motivates – otherwise successful – people who have families, to take their own lives.

Thoughts and prayers go to Ashley and her family. It’s unclear how Ashley’s estate will be divided, but hopefully, most of it will go to her daughter. In cases such as this one, legal disputes often occur between family members over the control of the deceased’s estate, similar to what’s happening to Nipsey Hussle and his daughter. 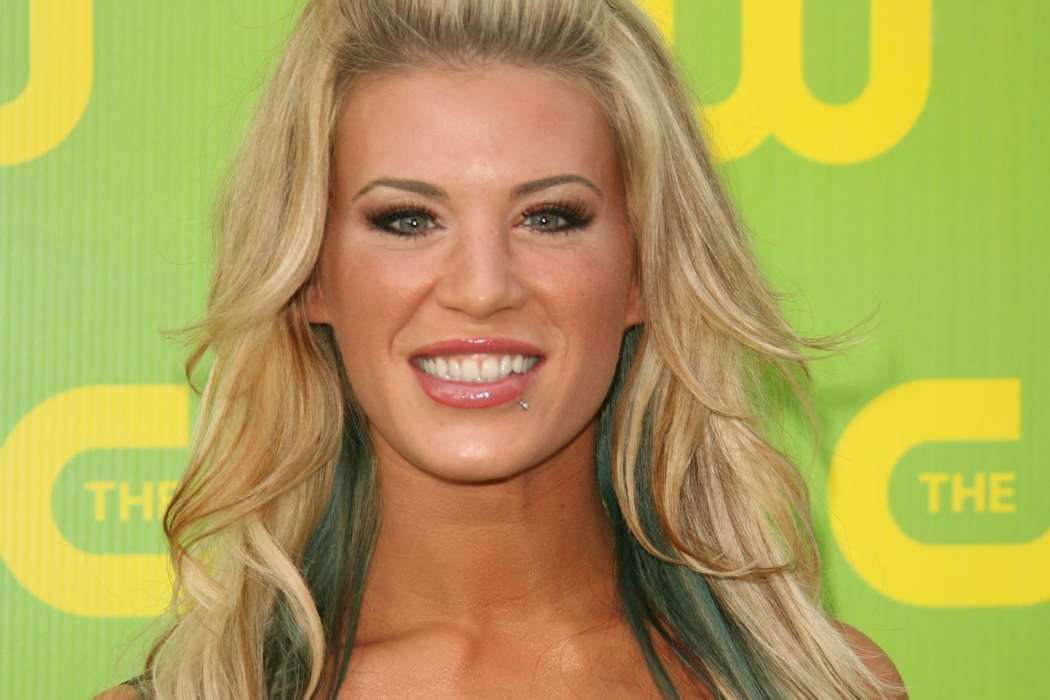