Kandi Burruss" Throwback Pics With Her Graduation Surprise Fans Due To Her Looks - kkccb.net

Kandi Burruss just said that if it’s graduation season, she thought of posting some of her own graduation pics on social media for her fans and followers. People were shocked because of Kandi’s looks.

Check out the photos, and you’ll understand why. The woman looks pretty much the same as she did back then! She’s definitely aging in reverse.

‘Since this is the season for High School graduations I decided to post a #TBT from my high school graduation! 👩🏾‍🎓 #tricitieshighschool,’ Kandi captioned her post. 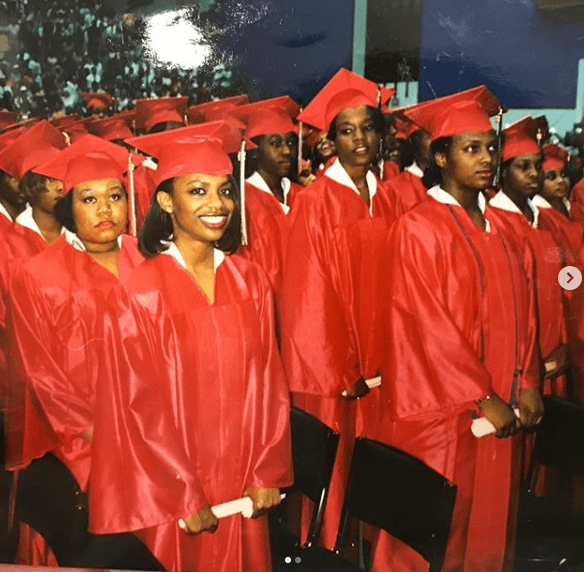 Someone said, ‘Still looks the same!! Wow! Black don’t crack 🤣,’ and another follower claims that they were there ‘Wooooow I was somewhere near the back row…preggo scared to tell my parents😂.’

Another follower also believes that she looks the same as back then: ‘Wow, you still look the same; you just refuse to age.’

One commenter posted: ‘The one off to the right looking hard…that’s the look we all had at The Dungeon! Yesssss 😍’

Speaking of the racy show, Kandi and her crew are getting ready for this weekend.

Tamar Braxton, who is a guest star on Tamar’s show, is still going strong and not too long ago, she revealed for her fans that the next weekend would be fire.

Check out the message that she shared for fans on her social media account.

‘Yoooooooo it’s the last weekend for the #kandidungeonparty, and I can feel it in my spirit that @Kandi @trinarockstarr @shamaridevoe @iamsodeelishis and I are about to have historic, EPIC, turn up and showOUT shows!!! See ya there💕#stlouis #dallas #houston let’s goooooooooo🔥’ Tamar captioned her post on social media.

Kandi responded to Tamar and said that indeed this weekend’s performance would be lit. 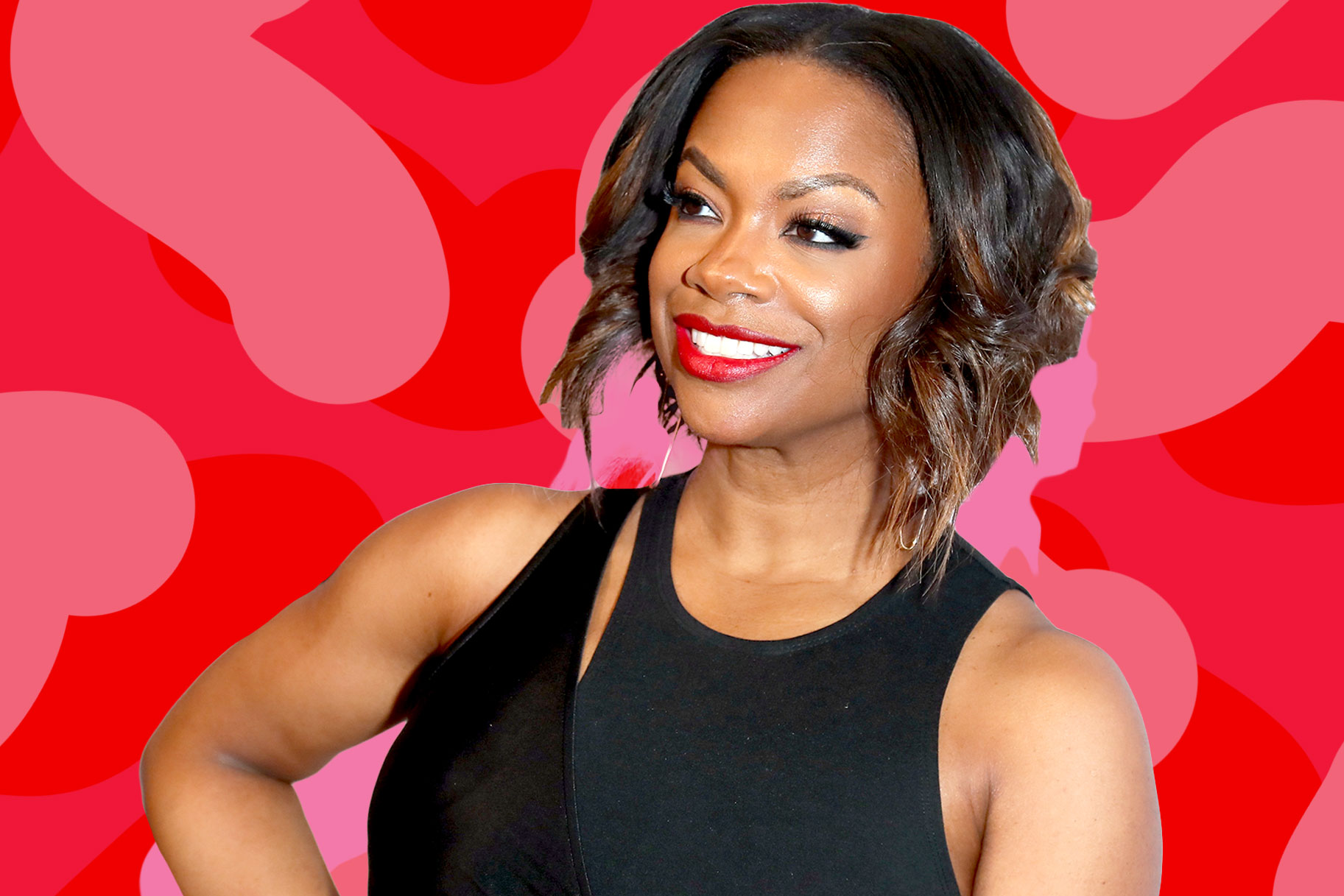