Teresa Giudice And Melissa Gorga Reportedly ‘Don’t Like Each Other’ At All And The Feud With Jennifer Aydin Is Not Helping! - kkccb.net

One new insider report claims that Teresa Giudice and Melissa Gorga are not in the best of relationships and so the feud between her sister in law and close friend Jennifer Aydin made things even worse. The Real Housewives of New Jersey star has tried to remain neutral as far as the bad blood between the two is concerned.

However, the drama that took place on May 18 did not help improve her already shaky relationship with Melissa.

One source tells HollywoodLife that ‘Teresa and Melissa will never fully see eye to eye. They’re in the best place they’ve been, but they will never be the best of friends. They tolerate one another because they’re family, but at the end of the day, they really don’t like each other that much.’

Furthermore, Teresa is not at all happy about being put in the middle of their feud, especially since she was not involved directly.

‘The big Hamptons blowout fight between Melissa and Jennifer brewed over Teresa, though Teresa was not involved in the fight itself. She really remained neutral and doesn’t want anyone fighting. It’s been really hard for Melissa and the other ladies to watch Teresa be friends with Danielle but honestly, Jennifer doesn’t see it as that big of a deal so they got into another heated argument over it.’

The insider noted that the feud is yet to be blown over since Jennifer and Melissa haven’t talked since the fight.

In fact, people in their circle are not too sure they will ever discuss the situation in person again.

What is certain however, is that they need time to calm down.

While Teresa seemed to be on her sister in law’s side at the time as she went to dinner with her, the insider says she would love if Jennifer and Melissa got along since she has a great friendship with Jen and Melissa is family. 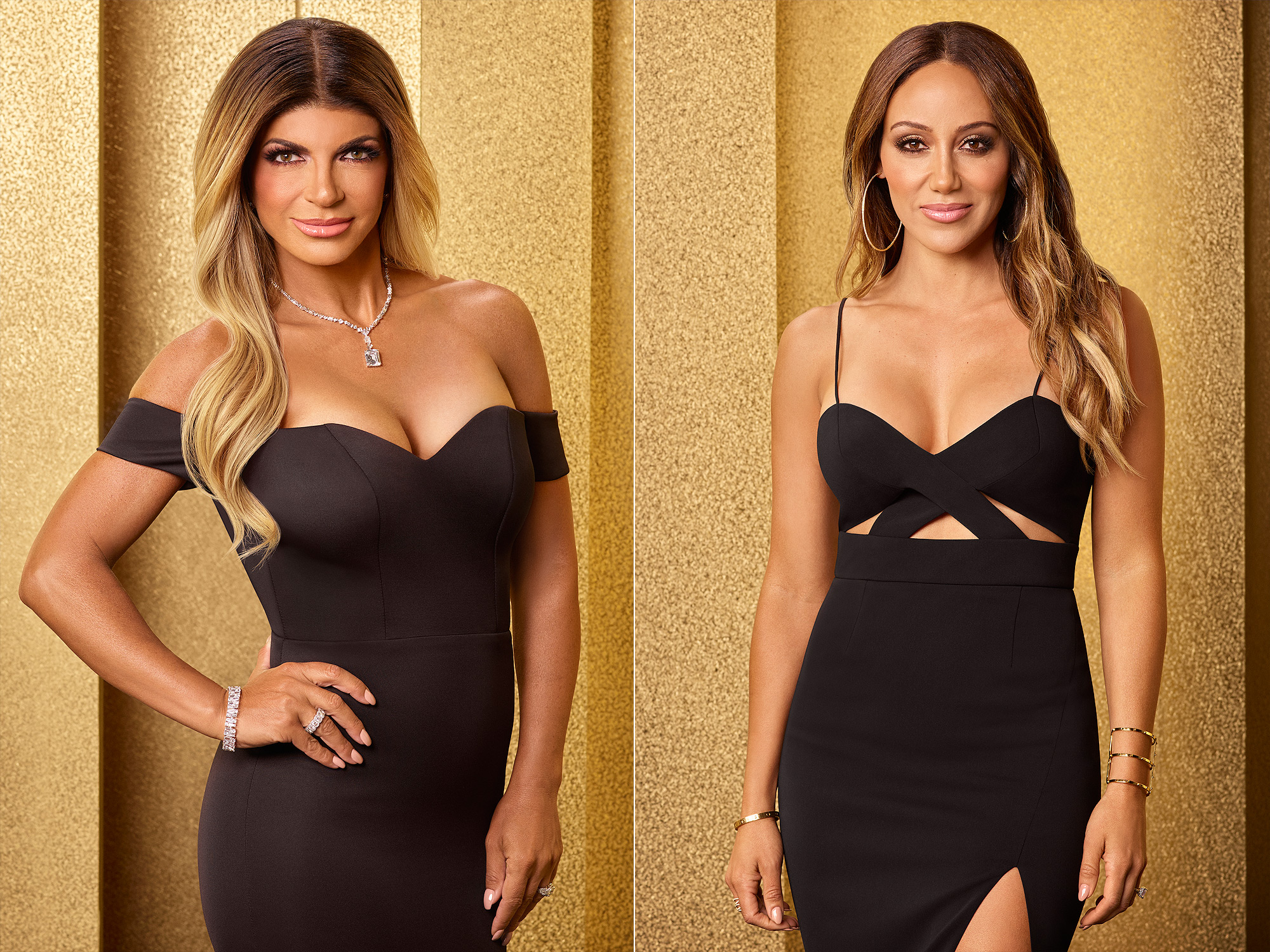