Quentin Tarantino Brushes Off Reporters Question Regarding Margot Robbie"s Lack Of Large Role In Once Upon A Time In Hollywood - kkccb.net

According to a report from CBS News, Quentin Tarantino recently became visibly annoyed when a female reporter asked him about Margot Robbie’s lack of lines in his brand new movie starring Brad Pitt and Leonardo DiCaprio: Once Upon A Time In Hollywood.

When asked about Margot’s lack of inclusion in the film, following its screening at the Cannes Film Festival, the director had a curt response. Farah Nayeri, a writer for The New York Times, asked the director directly why he had such a talented actress work in the movie, but yet, she didn’t get many lines.

The journalist said, “I guess that was a deliberate choice on your part. I just wanted to know why that was, that we don’t hear her actually speaking very much,” and Tarantino said to her in response, simply, that he “disagreed” with her “hypothesis.

Margot stood up for him after, saying that she was able to personify Sharon Tate and showcase the tragedy that involved her all of those years ago. People on Twitter weren’t pleased with his comment, however, as per usual, many others came to the iconic director’s defense.

Interestingly, this will be the first film Tarantino has done without the influence of Hollywood movie mogul, Harvey Weinstein, who was outed as a sexual predator in the final months of 2017. Tarantino announced previously that he had known about his behavior for a long time and never did anything.

As fans of the filmmaker know, he has had many movies with female leads, including Kill Bill and Kill Bill 2, as well as Jackie Brown. In the past, Uma Thurman took Quentin to task for once making her drive a car on set which she didn’t feel comfortable to do.

When the news broke of the accident that formerly was never revealed to the public, Tarantino said it was easily the biggest regret of his entire life and his career.

Reportedly, Once Upon A Time In Hollywood received critical praise at the Cannes Film Festival, and it’s set for release in theaters on the 26th of July, of this year. 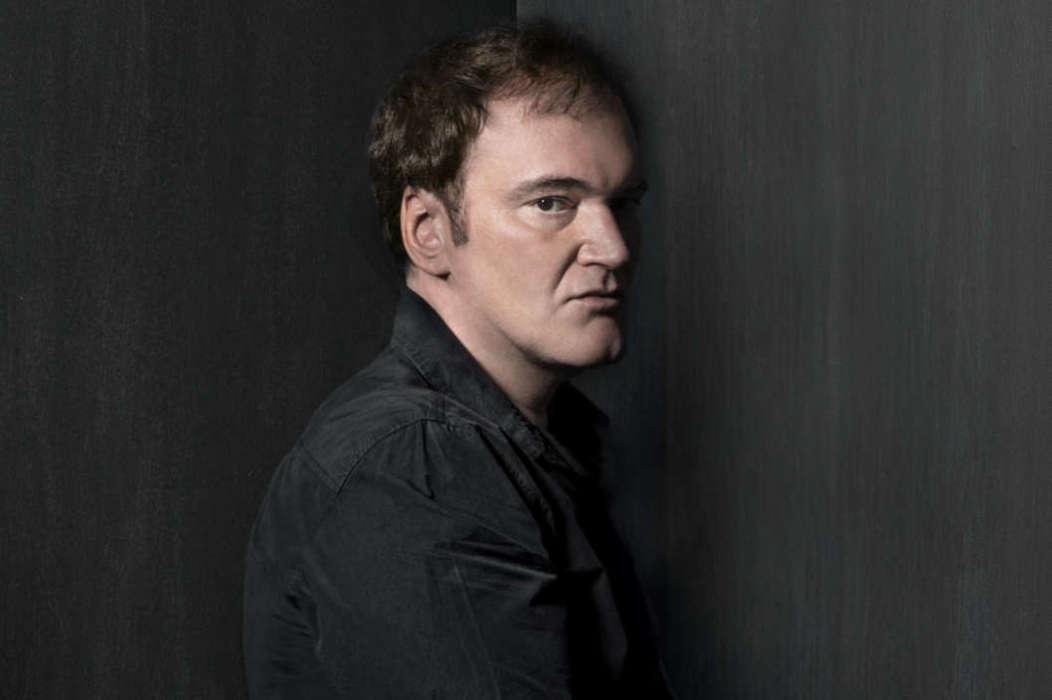