Dionne Warwick is not too happy about the Whitney Houston hologram tour plans. The music legend was in attendance at the Community Anti-Drug Coalitions of America’s 1st Annual Second Chance Digital Impact Recipient Awards and while there, she chatted with ET about the news that Whitney, who was her cousin, would go on tour again in the form of a hologram.

When she was asked about it, the 78-year-old responded that ‘I haven’t a clue as to what that is. It’s surprising to me. I do not know what it is. I think it is stupid, but whatever it is that is what it is.’

As fans of the late singer may know, it was reported that Whitney’s estate has been planning on launching some brand new projects, including developing a hologram of her to go on tour.

The star passed away at the age of 48 back in 2012 and many people who didn’t get the opportunity when she was alive, would love to see her on tour, one way or another.

Whitney’s former manager and sister in law, Pat Houston shared via New York Times that the hologram is being worked on and it’s ‘taken precedence over everything.’

Warwick also discussed her previous statement about Beyonce not really being at the ‘icon’ level in her career.

The legend admitted that she is a fan of Queen Bey but argued that her career might not be comparable to the ones of people like Patti LaBelle and Frank Sinatra.

‘Everyone who I consider icons in the industry they have worked really hard and they’ve garnered the support of people who’ve supported them over the years. There’re one or two, or 10 or 12, or 20 years – and we are talking about 60, 70, 80 years people who really earned that status,’ she explained. 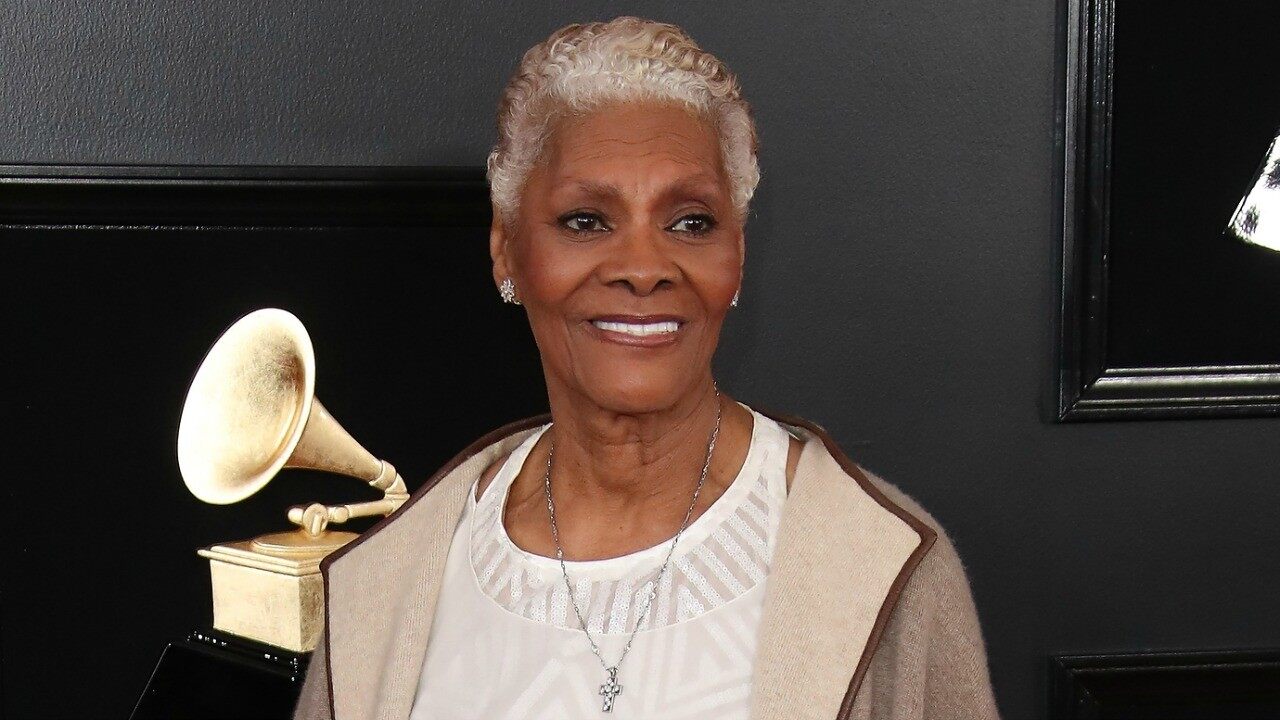