Boss Chick Rasheeda Frost is known for her business credentials, being a star on Love & Hip Hop: Atlanta, and her fashion sense.

The former femcee and mother of two is a high-risk taker when it comes to the clothes she wears, and often she sparks a conversation for being on top of her game. Other times fans are left asking what in the heck is she wearing?

This week, Kirk Frost’s wife decided to show off a casual while sexy outfit composed of a long T-shirt and distressed shorts.

She completed the look with high heels and fishnets, and some of her supporters do not like it.

A critic said: “I liked the outfit until we got to auntie mables fishnet knee highs/ankle highs and stilettos. 😂😂😂💀Less is more too much going on.”

This follower claimed: “Wow, thank God I knew someone had to have the sense to say something about the fishnets.”

This fashionista wrote: “I love the way you dress 😍😍😍😩 @rasheeda, but those socks gotta go.”

One defender stated: “You are such a Fashion performer! Happy for you !!! Keep love growing in your heart!❤️🙏🏽😊He pulled it all back. Together again with you still winning in the end..while whats her name still clubbing. Catching zeros……and child support.”

In a past interview with Essence, Rasheeda explained that she is never afraid to step into new ventures and added: “I think it’s important. What people have to understand is that a lot of things that you do have expiration dates and/or, things change. I started in the music industry very, very young and it was actually really beneficial to be an independent artist, own my own music, and allow music to use that platform for me that allowed me to spread my wings to television and helping me become an entrepreneur. At the same time, I think it’s important for people to understand and set goals and say, ‘Don’t be afraid to step out there onstage and step out there and start a business.’ But you’ve got to be committed to it, and you’ve got to execute it fully, and I think that’s where a lot of people might slack off at. It’s important if you’re doing music. You can’t just do music, and that be your only stream of income. Over time, that’s going to dwindle. Set yourself up for something else.”

Rasheeda is some form of an innovator when it comes to style. 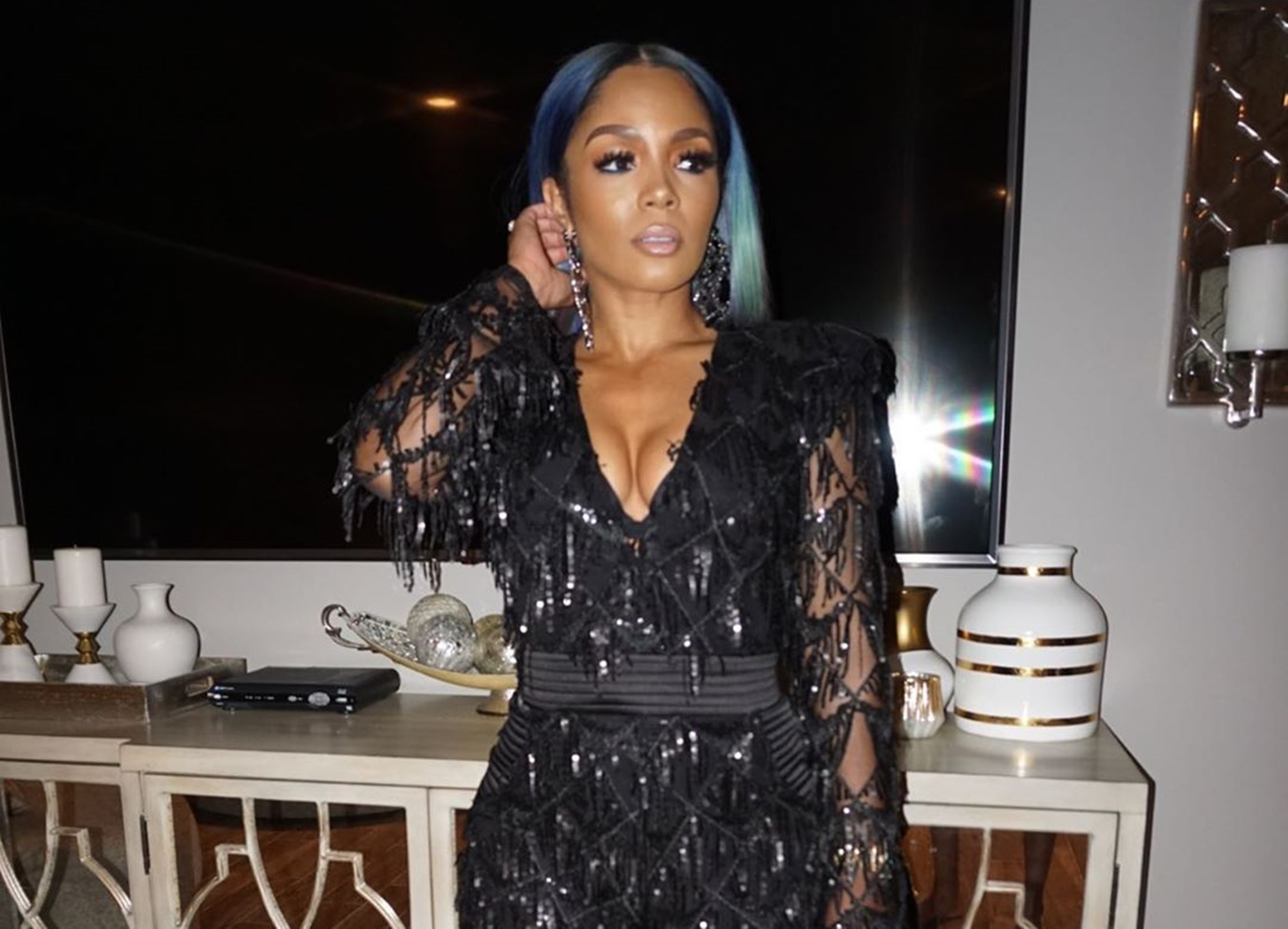