Toni Braxton And Birdman May Have Hired A Surrogate - kkccb.net

Toni Braxton and Birdman are back in full force. The musical couple may be trying to create a family of their own.

Both Toni and Baby have children from previous relationships but many signs are pointing to them bringing a little bundle of joy into the world — via surrogate.

Birdman dropped a hint earlier this year when he posted a message to Instagram that read: “Y’all need to put some respeck on our f****** name. At the end of the day it’s me and my wife and y’all n***** need to respec that s*** we just trying to work on our family ya heard trying to bring a lil one into the world.”

He deleted the juicy statement but the internet lives forever. Now, a source opened up to a publication and spilled the beans.

Media Take Out reports: “According to one of Toni’s friends, the 51 year old singer had some of her eggs frozen more than a decade ago. She recently had them defrosted, and fertilized using Birdman’s sperm. The friend explained, “It was Birdman’s idea to have a baby. He was pressuring Toni, and finally she said yes.”

But that’s not all that has fans believing that the living legend will be a mom for the third time.

The preview for next week’s ‘Braxton Family Values’ shows Tamar Braxton’s mouth hitting the ground after hearing some news about B and T.

Toni has said in the past that she didn’t want any more children. However, she also said that she wouldn’t want to get married again and that has clearly changed.

Both viewers and Toni’s sisters believed that the two had called it quits at the beginning of the year until Birdman surprised her onstage during the ‘As Long As I Live’ tour so it’s safe to say you never know what could happen between them.

Do you think the rumors are true? 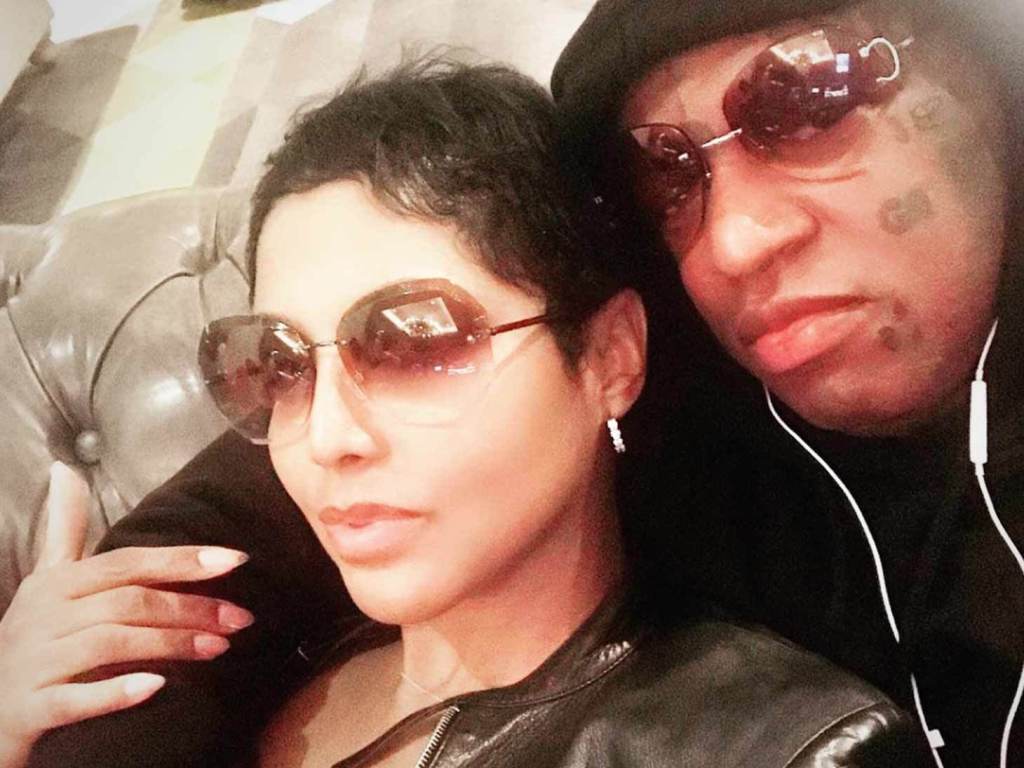