A week after the birth of baby Archie, the first child of Prince Harry and Meghan Markle, he has officially been introduced to Prince William and Kate Middleton, his uncle and aunt.

This happened during a visit from William and Kate to their family members, after which an official spokesperson for the family confirmed that they had had a chance to meet the baby.

Unfortunately, the same cannot be said for George, Charlotte, and Louis, the three children of William and Kate.

Reports indicate that they are scheduled to meet their cousin for the first time in the near future, as it was not possible to arrange that now.

Still, it is probably a good idea to avoid rushing this sort of thing, especially given the delicate nature of the family and its internal relationships.

Meanwhile, there have been some rumors indicating that there might be some disagreements in the background over the name that was picked for the baby.

However, this is mostly based on small comments by random people and not on anything concrete.

On the public front, it looks like everything is pretty well between all family members.

There have been certain reports indicating that the queen has reprimanded Meghan at one point due to inappropriate behavior towards palace staff, but other than that, observers have not heard anything that could point towards disagreements within the family.

Things have been moving quite smoothly according to official reports from the palace.

One thing is clear that Harry and Meghan are determined to protect their family’s privacy. The prince accepted substantial damages after some helicopter photos were forced from their home.

A statement from the palace stated: “The syndication and publication of the photographs very seriously undermined the safety and security of the Duke and the home to the extent that they are no longer able to live at the property.”

He added: “The helicopter flew over the home at a low altitude allowing Splash to take photographs of and into the living area and dining area of the home and directly into the bedroom. The Duke of Sussex acknowledges and welcomes the formal apology from Splash News and Picture Agency.”

Splash responded with: “We always recognized that this situation represents an error of judgment and we have taken steps to ensure it will not be repeated. We apologize to the Duke and Duchess for the distress we have caused.”

This will probably discourage others in the industry from doing the same. 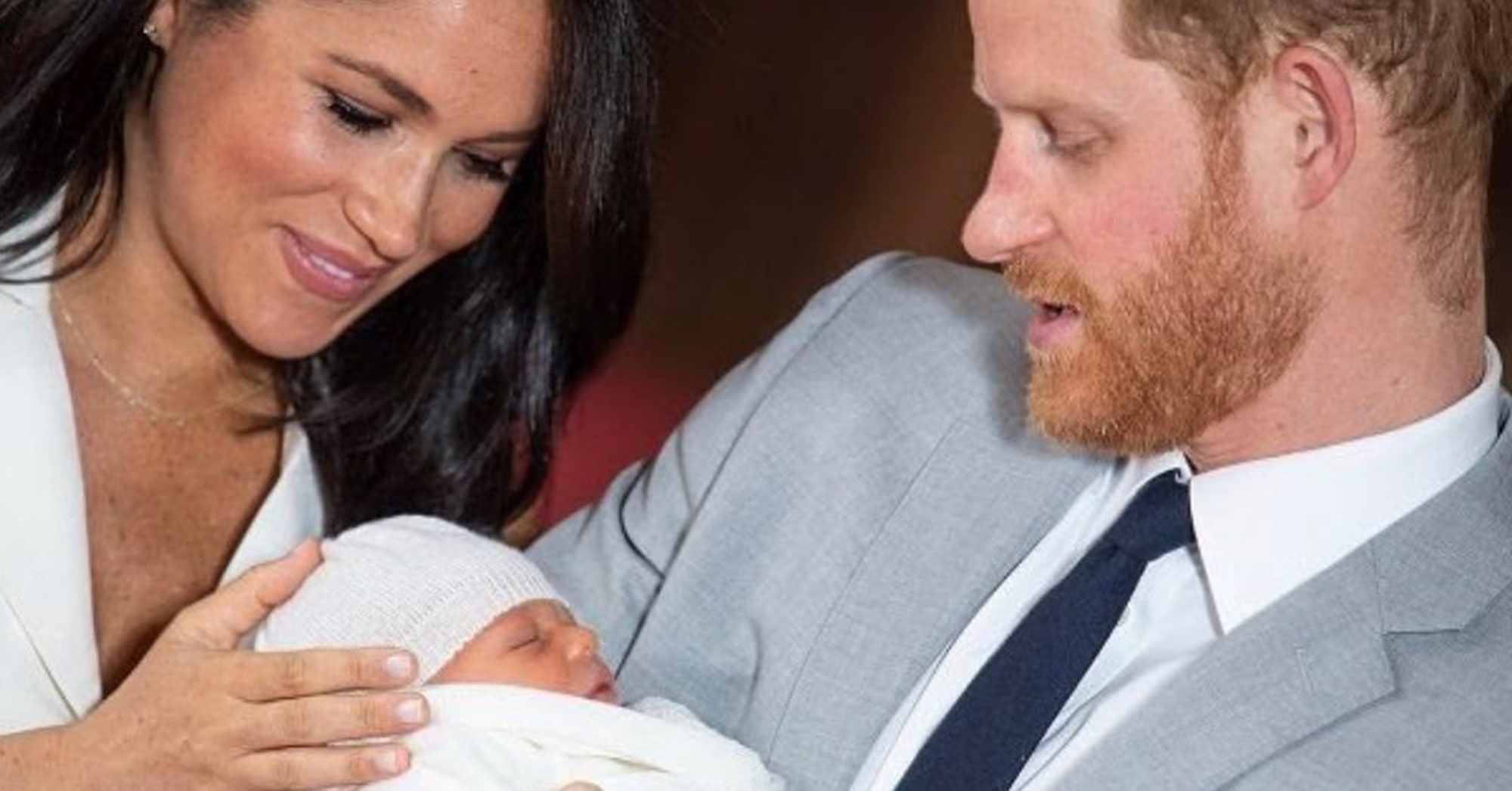