This Picture Of Jared Leto Is Breaking The Internet - kkccb.net

Jared Leto shared a picture of himself on his official Instagram account and it’s breaking the Internet. With more than 10 million followers, it doesn’t take much for Jared’s photos and videos to go viral but when Jared shared a shirtless photo wearing only a towel, Instagram went crazy. The photo has more than 800,000 likes and over 15,000 comments. Fans of Jared’s quickly went into a frenzy and thanked the actor and rocker for sharing the shirtless selfie.

“When you thought it was a toga party…”

One user was so taken aback by Jared’s photo she asked him to give her a warning next time he posted a selfie of such magnitude.

Born on December 26, 1971, at 47-years-old, Jared Leto continues to stun the nation with his ageless good looks. Jared still looks the way he did when he starred on My So Called Life in 1994 with Clare Danes.

People couldn’t believe that Jared Leto still has ripped abs and the body of a 20-year-old while nearly 50-years-old.

You may see Jared Leto’s shirtless selfie below.

When you thought it was a toga party…

Jared Leto won a best-supporting actor Oscar in 2014 for Dallas Buyers Club. Known for his gritty performances, Jared Leto won over a whole new generation of fans when he portrayed the Joker in Suicide Squad. Fans were outraged that Leto didn’t get enough screen time, and have demanded that they see him in the role.

Though Joaquin Phoenix will star in the upcoming Warner Brothers movie Joker, fans still want to see Jared Leto and Margo Robbie star in a Joker and Harley Quinn movie.

Though nothing has been set in stone, it is rumored that Jared Leto will star in two movies based on the Joker. In one project, he is expected to serve as the executive producer but nothing has been finalized yet.

Fans, however, hope that he will bring his version of the Joker to the silver screen.

In addition to the rumored Joker project, Jared Leto has completed filming two projects: A Day in the Life of America and Morbius.

What do you think of shirtless Jared Leto? Are you surprised he broke the Internet? 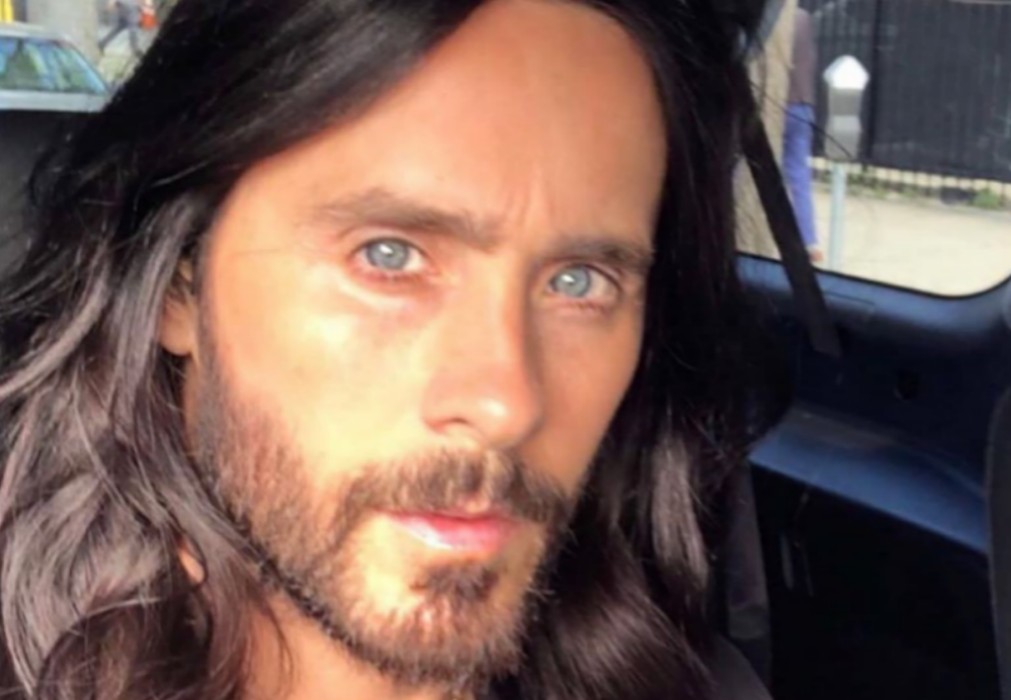