Monique Samuels is married to a former pro-athlete and she understands more than any of the cast the accusations that could arise against someone with power. Which is why she seems to be the most level-headed when it comes to discussing the incident where her co-star’s husband was arrested for sexual assault before charges were completely dropped.

‘Real Housewives of Potomac’s Ashley Darby’s husband, Michael Darby, was accused of groping a man on the camera crew and taken into custody before the alleged victim recanted on everything that was said.

Due to the real estate investor’s past behavior, some of the ladies were quick to believe what was being said while some wanted to know more before making a decision in what to believe. The event left the crew split with opinions that Monique Samuels opened up to Hollywood Life about.

“That whole situation was so crazy. Thank god the charges were dropped. I know Michael does joke around and play a lot. So, I never once thought that it was something that would be assault. So when I heard that, that is I guess the part that was really shocking and scary, because that’s serious. It’s no longer just a reality TV show, this is real life. So, it definitely caught everyone off guard.”

She went on to say: “And, you had some people on the cast that was like, ‘oh he definitely did it, he was guilty.’ Then, you had others that were trying to see the other side of it and what it possibly could have been.”

As far as her personal opinion. the mom of three wasn’t sure what to believe.

“So, my stance on it was, you never know, could it have been a situation where he was being targeted because of his past history, or did he actually do it, or was he playing and it was a joke that was taken out of hand and made the person uncomfortable? There’s so many different questions that all of us had, and it was just one of those things where it’s like, you really don’t know. The charges were dropped, so you can only hope that if something did happen, that he could have learned from this whole incident and you know, keep your hands to yourself.” 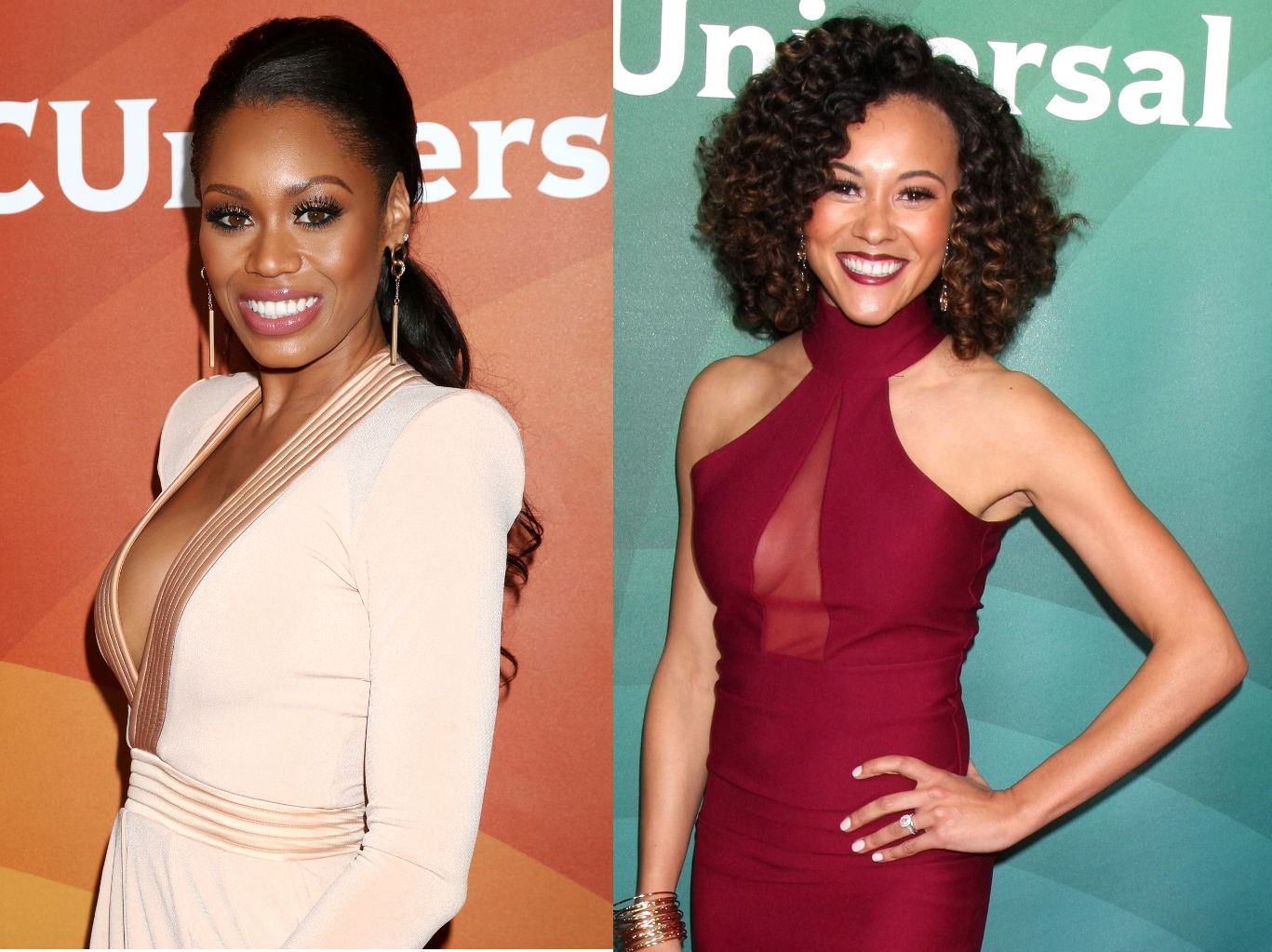