A frightening video just surfaced online showing the shooting of a clip for YFN Lucci when gunshots are fired. This is all the info available on the matter at the moment.

The Shade Room shared the video, and they captioned their post with the following words:

‘We’re hoping YFN Lucci, and anyone else involved is okay after video surfaces showing gunshots erupting in the middle of Lucci’s video shoot in Atlanta with #LilZayOsama last night. As of now, there is no information on suspects or if there were any injuries.’

As expected, fans freaked out in the comments.

Someone noted, ‘There are kids there! This is not okay at all’ and a person said: ‘this what Reginae meant when she said he doesn’t make her feel safe 😩😩😩😩😩’ referring at Reginae Carter, Lucci’s GF.

One other commenter said ‘This is why Toya is so protective Nae,’ and someone noted ‘Damn they at Lucci’s neck…Second time in 2 weeks.’

Another follower agreed and said ‘Someone clearly wants him dead,’ and one other person has a piece of advice for Nae: ‘Run Regine! Somebody got a hit on Lucci…two times in two weeks….Hell nah.’

It was reported not too long ago that Lucci’s car got shoot at.

Back then, TSR also reported that Lucci’s vehicle was shot up in Atlanta in a drive-by shooting. The horrifying event reportedly left one person in the car injured, but according to the reports, it was not Lucci.

Reginae’s fans and also Toya’s freaked out then and they said that Nae should definitely leave the rapper. They also said that now they understand why Toya doesn’t like her daughter’s BF.

Let’s hope that everyone is alright and Lucci is not in some kind of trouble. 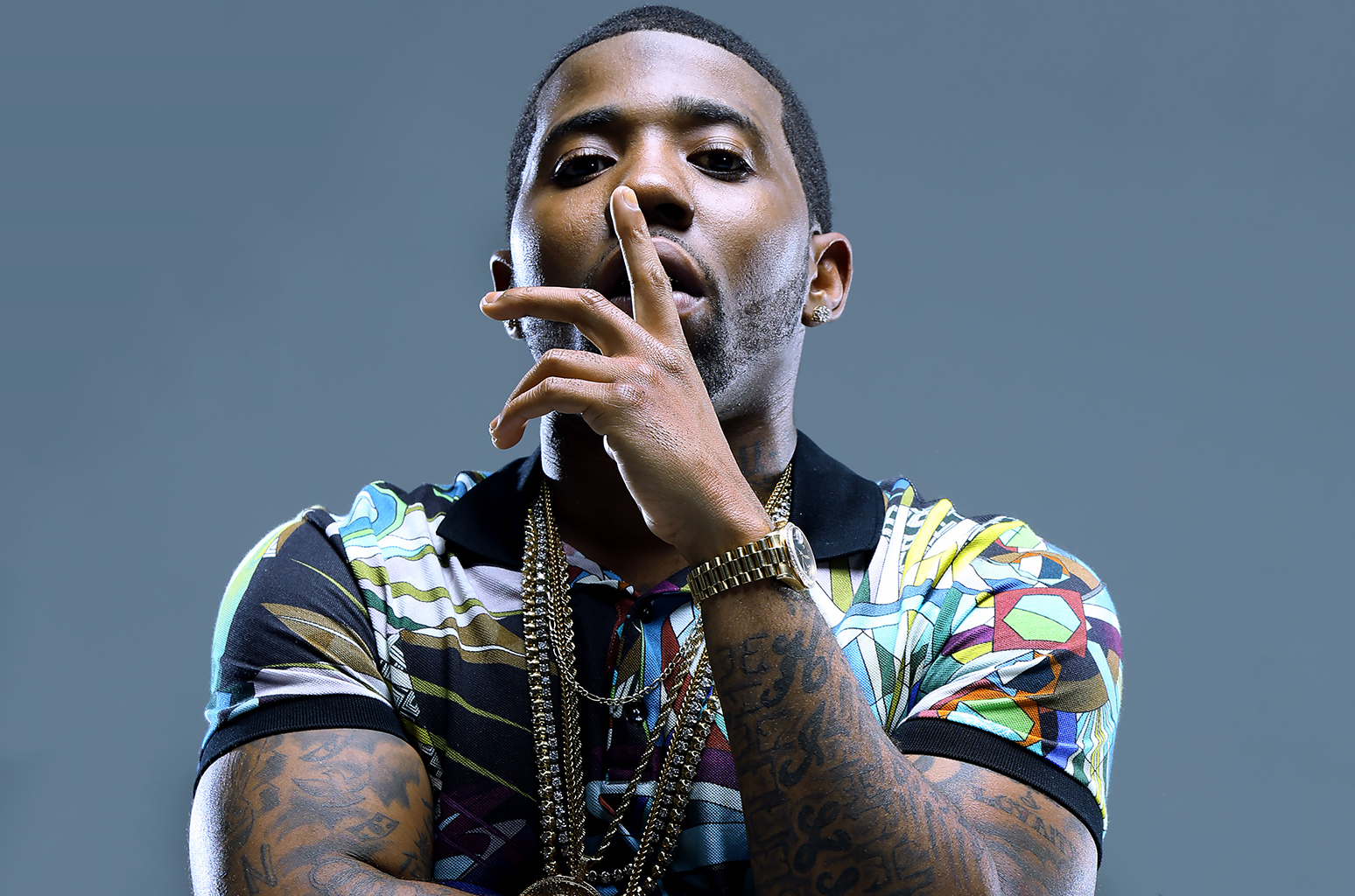