George Clooney Recalls The Time He Nearly Lost His Life In A Motorcycle Crash - kkccb.net

According to a report from Us Weekly, George Clooney thought he was close to dying on his motorcycle when he crashed a year ago in July of 2018. The actor opened up with The Hollywood Reporter recently in an issue published on the 22nd of May, Wednesday, and said the incident “was bad,” when he crashed into a Mercedes while on his motor scooter in Italy.

Clooney claims he was driving at 7-miles per hour and it even split his helmet in half and knocked him out of his shoes as well. “I was hit hard,” the 58-year-old actor explained.

George said to The Hollywood Reporter that he broke the guy’s windshield with his head, so he had to let go of riding his motorcycle for a while.

The incident which nearly cost him his life convinced George that he didn’t need to ride a motorcycle anymore, especially considering he and his wife, Amal, just welcomed twins into the world. As it was previously reported, George was shooting his series on Hulu, Catch-22, in Italy, when he crashed on his motorcycle and nearly died.

The actor said that a vehicle pulled out in front of him and he broke his helmet right in half. A police officer in Olbia said to Us Weekly that the driver knew right away it was his fault because he wasn’t respecting the rules of the road.

The ER alum once joked that his wife, Amal Clooney, forbids him from riding a motorcycle after the crash. “I’m not allowed to ride the motorcycles” anymore the Hollywood star explained. Amal and George got married in July of 2014 and he shares their 23-month-old twins with her, Alexander and Ella.

In a report from Glamour Magazine from 2017, George Clooney said he just sold a company for a billion dollars and didn’t need any more money, so he decided it was time to quit acting.

George said he’s no longer the “guy that gets the girl,” because he’s in his late 50s, or rather, at least he “shouldn’t be” the guy who gets the girl. 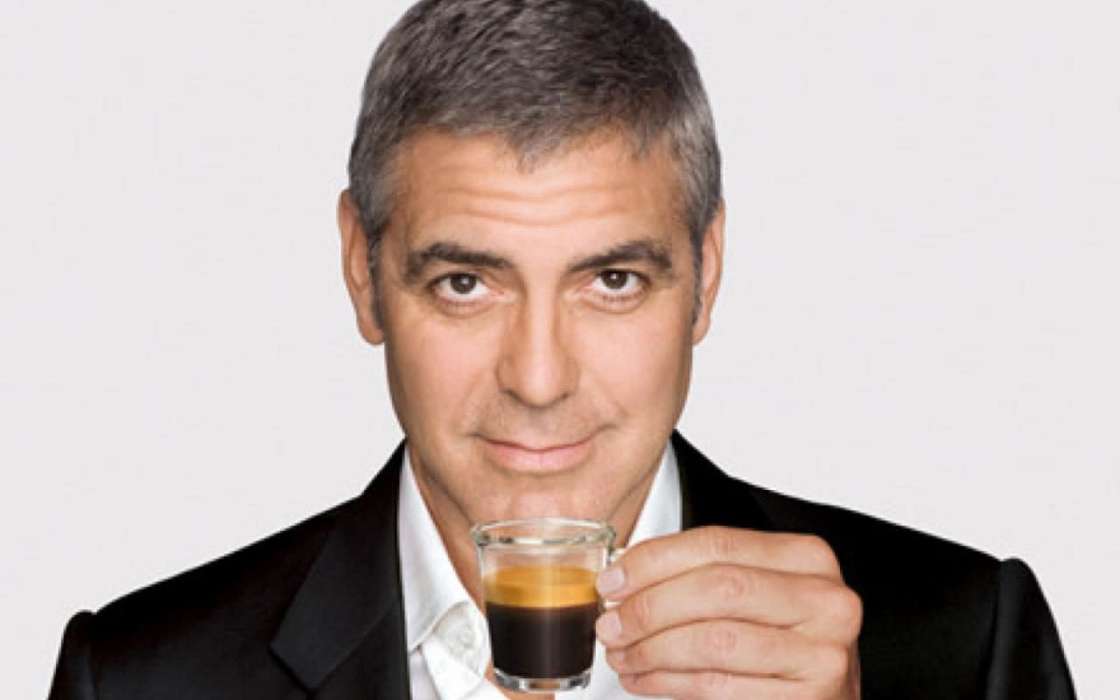