Rebecca Gayheart Tried To Commit Suicide For A Year After A Car Accident She Was Involved In Killed A Young Boy - kkccb.net

Rebecca Gayheart went through something that would affect her for the rest of her life and now, 18 years later, she is getting candid about it! During a The Only One in the Room podcast interview the actress chatted with the host, Laura Cathcart Robbins, about a tragic incident that caused her to be suicidal for an entire year!

As you may know, the Once Upon a Time in Hollywood star was involved in a car accident that killed an innocent boy back in 2001.

‘A 9-year-old child died and everything changed from that,’ Gayheart started.

She then explained that as she was driving, the car in front of her hit the brakes and she tried to avoid the collision by going around.

However, ‘If a car in front hits their brakes and stop, you do not go around them to avoid hitting them. You hit them because there is a reason they are stopping. I could not see that reason, but that’ something that everyone should know.’

The Hollywood celeb revealed that the child had chased after his soccer ball into the street and stressed that she was not under the influence of any substance, be it drugs or alcohol.

She went on to reveal how much the accident affected her, saying that she just lost the will to live out of guilt.

‘I spent a year just trying to kill myself by doing every self-destructive thing a person can do because I just did not understand…any of it.’

She would also have nightmares all the time and was diagnosed with PTSD because of the accident.

Gayheart even said that she still wonders what would have happened if she made another decision at the time and also still replays the horrible incident in her head.

However, she stated that, while all of that haunts her, nowadays, she is able to realize that she still deserves to be happy. 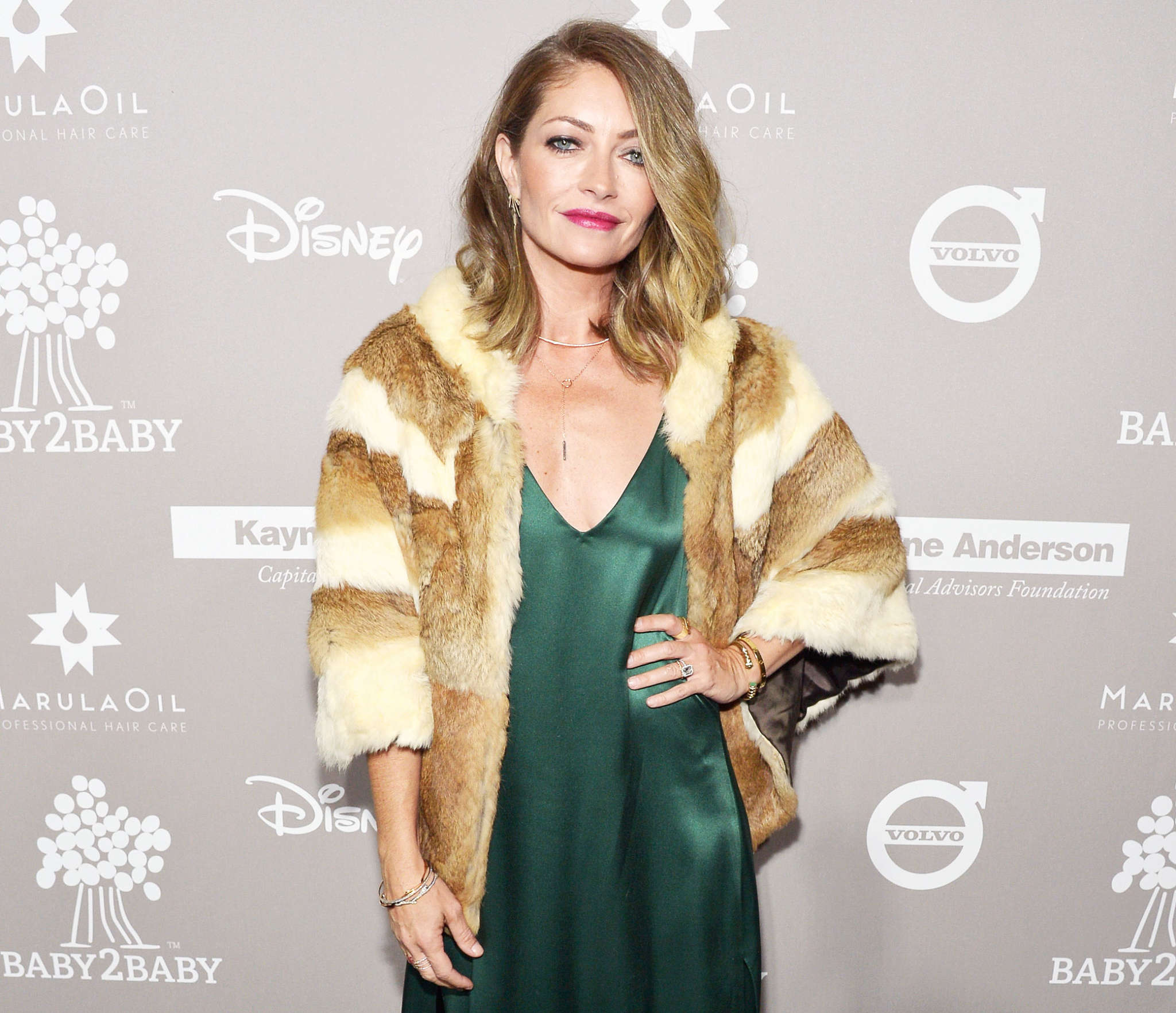