Sophie Turner Says She And Joe Jonas Got Cold Feet Before The Wedding And Broke Up For A Day! - kkccb.net

Sophie Turner and Joe Jonas are newlyweds and very happy but the Game of Thrones actress admitted that they used to have problems as well! Aside from opening up about mental health, Sophie also shared during a new interview for ‘The Sunday Times’ that she and Joe broke up for a little bit, just before reuniting and tying the knot!

The star stated that her struggle with mental health issues also affected her relationship with Joe, even though he is, ultimately, the man of her dreams.

She told the outlet that ‘I was going through this phase of being very mentally unwell [when we first met in 2016]. He was like, ‘I cannot be with you until you love yourself, I cannot see you loving me more than you love yourself.’ That was quite something, him doing that. I think that he kind of saved my life, in a way.’

Sophie went on to reveal that, just before the wedding, they had a moment of panic and broke up for a short while.

Referring to the day they broke up, she said that ‘It was the worst day of our lives. For a second we had cold feet, then twenty-four hours later we were both like, ‘Never mind.’’

It’s good to hear that they managed to work things out so fast by realizing that there was nothing to fear!

About mental health, Sophie dished that ‘I was too aware of my body at a young age. It just took over my mind, and it was all that I would think about. Calorie counting, everything. ‘Oh, I will just eat nuts today.’ I stopped having my period for a year — that is when I decided to have therapy.’ 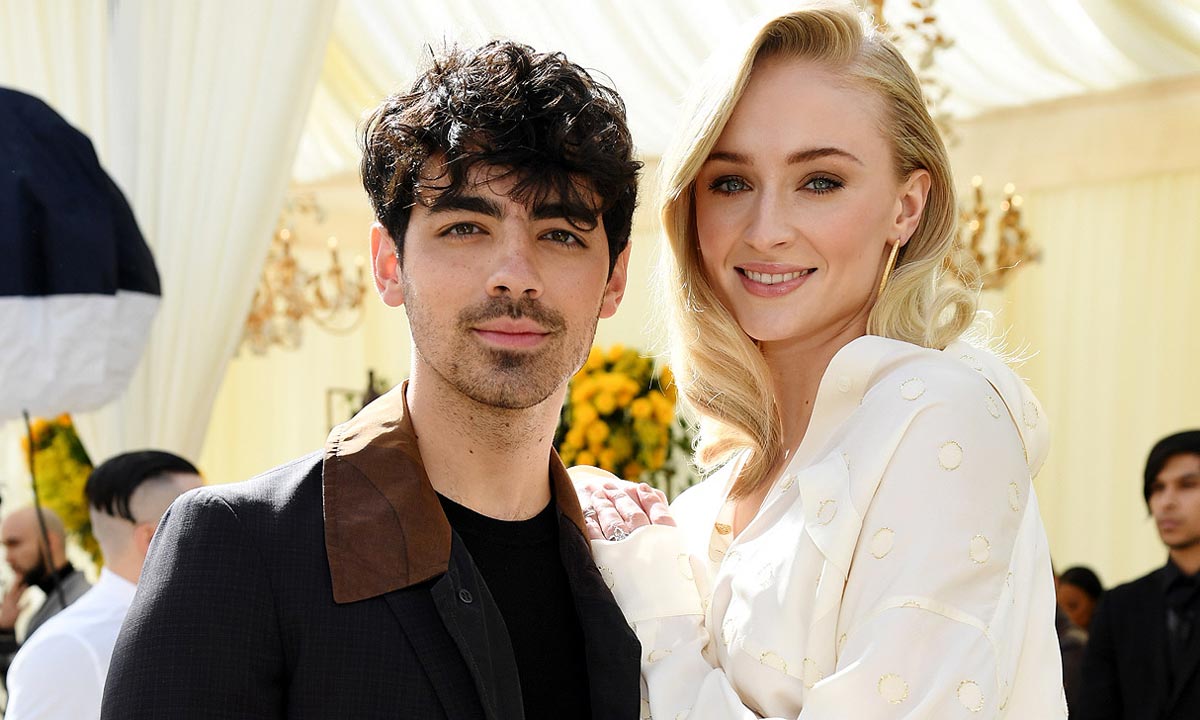