Lisa Vanderpump chose to take a  lie detector test for a reason and now she thinks that it’s enough to finally end the whole PuppyGate drama since it’s proven her innocence ‘1000 percent!’ As fans know, last week, the Real Housewives of Beverly Hills star took the polygraph test but the results are still to be revealed.

Regardless, the star is very confident and cannot wait to finally put an end to the accusations against her.

The celeb explained that, as far as she’s concerned, even only putting yourself through that should be enough proof she has been telling the truth.

After all, what guilty person would decide to take a polygraph test?

Regardless, when the first footage of this new storyline aired, Lisa’s co-stars still stated that they wouldn’t believe the results anyway, so it looks like not everyone is following her logic.

Still, Lisa told the news outlet that she doesn’t really care since it was so wonderful to hear afterwards that ‘Yeah, 1,000 percent you’re telling the truth.’ 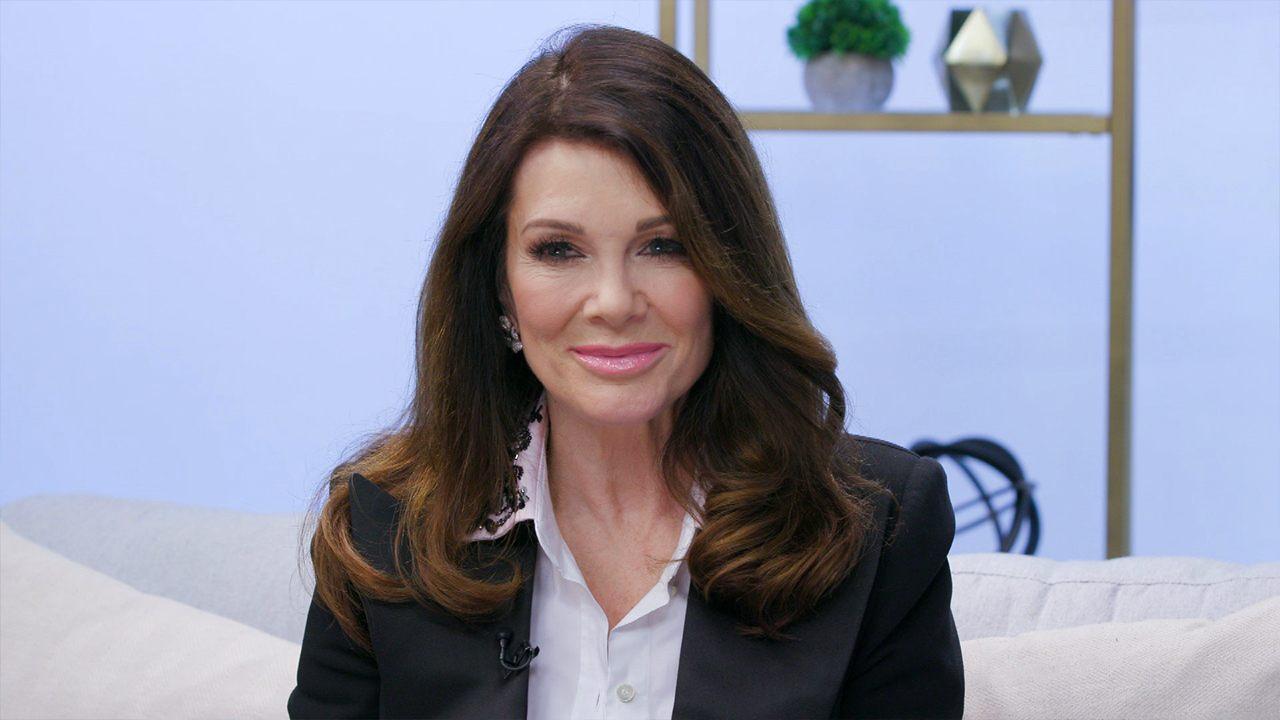