Evan Henzi, the singer who was featured in the documentary An Open Secret, has a message for the man who sexually abused him for more than four years — Hollywood child talent manager Marty Weiss. Upset that Marty is online, Evan wrote a lengthy letter to his abuser explaining how painful it is for him to see Marty not only sharing in the public forum but not being honest about his crimes.

Evan addressed the letter to Marty Weiss who is @mwmtalent on Twitter and opened it as follows.

“It’s really depressing to be tagged in tweets that lead me to see how you, who was convicted of sexually abusing me at age 11, created a false narrative that you had apologized for your crimes against me.”

Evan stated in his letter that Marty Weiss sexually abused him more than 100 times, and expressed his abuse in a very open manner. In addition to speaking out about Marty Weiss, Evan stated he had a consensual, sexual relationship with Bryan Singer, who was also featured in An Open Secret.

You may see Evan Henzi’s open letter to Marty Weiss below.

As many have seen, my former music manager, @mwmtalent, who was jailed for sexually abusing me at 11, is very active on Twitter. This is what I"ve been feeling for a while, & I let it eat me up inside. I appreciate ALL who take the time to read & as always, peace & love #MeToo pic.twitter.com/JC2kmElt53

Many people were so upset that Marty Weiss was online that they shared their outrage on social media. Some asked why Twitter simply didn’t ban him or remove his account.

Marty Weiss’ Twitter account describes him as being on both sides of the Me Too movement. His description reads as follows.

“Survivor: both sides of metoo. Infamy accepted. Haters blocked. Media inquiries via DM. DM privacy protected (exception: threats to me or loved ones)”

The description has also been viewed with criticism and disdain by many on social media. Though Marty Weiss does have his supporters and people who speak with him on a regular basis, there are many who want him permanently removed from social media. 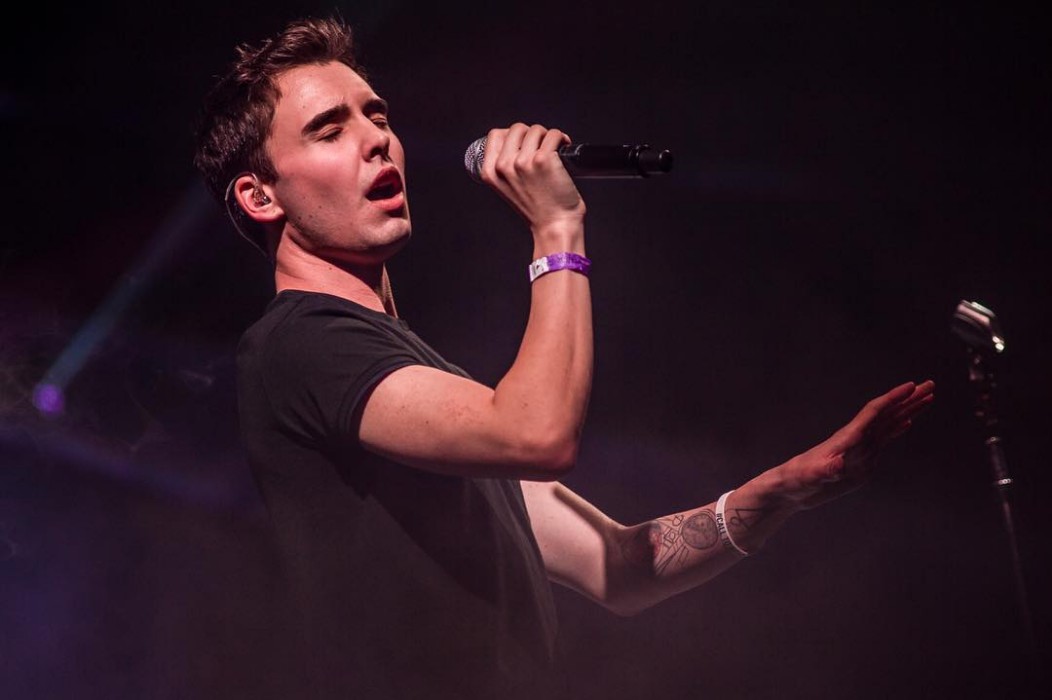