Drake Was Feeling Himself Until This Person Suggested That He Has Fake Abs In Viral Shirtless Picture - kkccb.net

Drake and DJ Carnage have been exchanging some jabs, although it looks like it is all in good humor and the musicians are still okay with each other.

It all started when DJ Carnage alleged that Drake does not have a real six-pack, but has instead gotten plastic surgery to look like he has one.

It did not take long for Drake to fire back at his fellow entertainer, asking if Carnage was just mad over a recent incident involving his “wifey.”

DJ Carnage had nothing to say in response, merely going all caps on a “don’t you dare!” reply.

Many of the musicians’ fans have found the exchange entertaining, although some claim that both have gone a bit too far with their attacks, even if they were said in a joking manner.

Others have pointed out that there is nothing wrong with that as long as both sides are okay with it, and it certainly looks like neither Drake nor DJ Carnage have anything bad to say about the exchange.

This might also be an attempt to mock recent feuds in the entertainment world between other figures, which some fans have pointed out have reached ridiculous levels in some cases.

While neither Drake nor DJ Carnage has implied anything of the sort, it is entirely possible that they are just trying to make fun of their fellow entertainers in public space.

In any case, things seem to be getting back to normal on both musicians’ social feeds, as they have been focusing on other things in their more recent posts.

One commenter stated: “Bruh u looking like u got that Denzel Washington pre-training day type of body… shout out to the abs 💪🏻💪🏻.”

In related news, Drake has been trying to be more present in his child’s life.

A source told Hollywood Life: “The mother of Drake’s child, Sophie lives in France, so it was easy for her to bring Adonis to see Drake in Manchester. She’s flown with Adonis all the way to L.A. before to see Drake so meeting up with him in the U.K. was no issue at all. Drake pays for all her travel; of course, he always does. He is always very hospitable to Sophie, but since he’s in Europe, he is making extra effort to see his son.”

Do you think all of this was a joke? 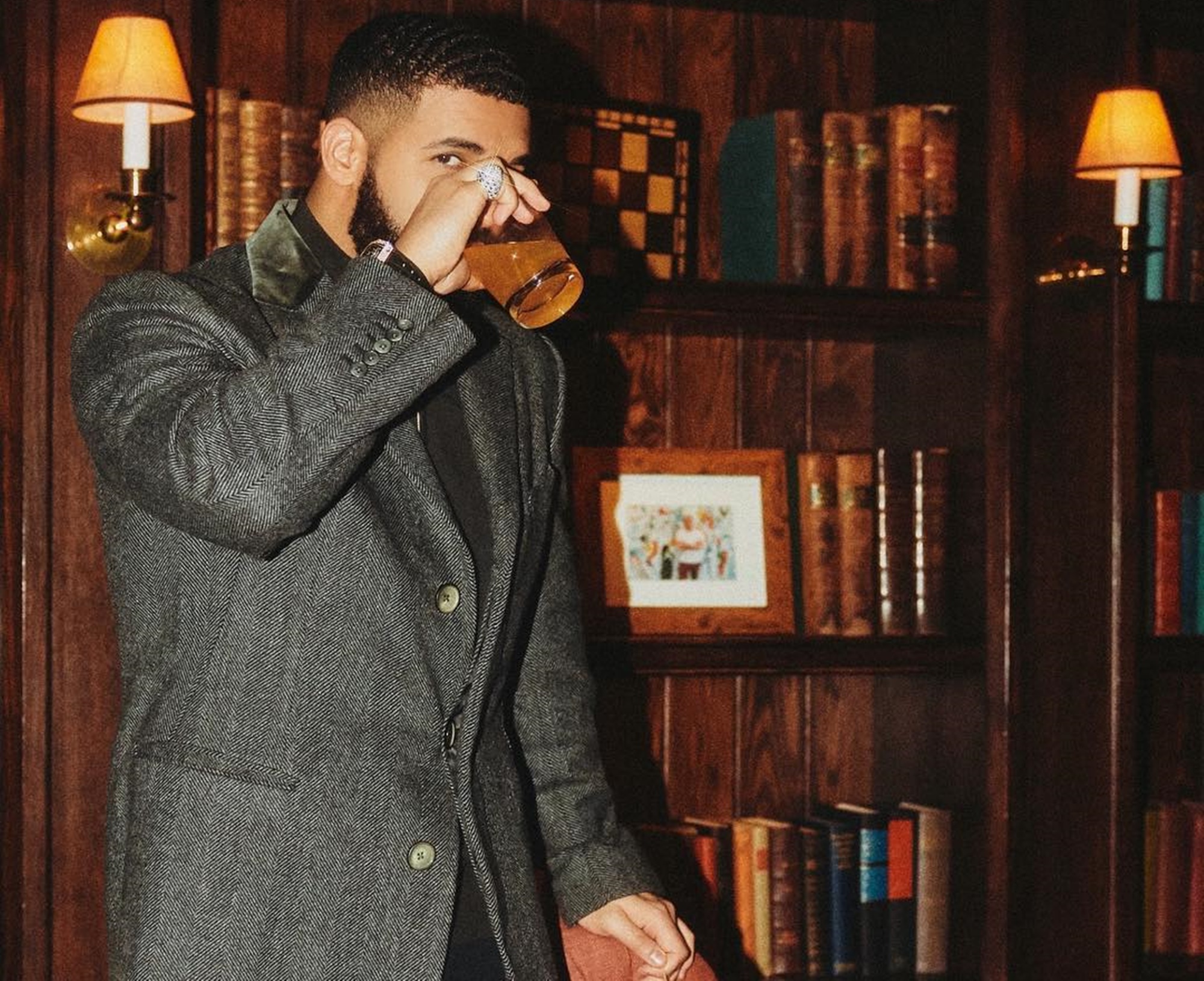 Email ThisBlogThis!Share to TwitterShare to FacebookShare to Pinterest
Labels: drake