Maelyn Jarmon just won The Voice Season 16 and people are saying it was a big win for John Legend as well. Born on Dec. 8, 1993, the 26-year-old won over the country with her alternative sound and amazing vocals. Maelyn Jarmon is also deaf in one ear and working with the legendary John Legend helped her achieve a level of artistry many only dream about.

NBC joked that John Legend is now a VEGOT (The Voice, Emmy, Grammy, Oscar, and Tony winner) but what many were amazed by was that it was John Legend’s first season on the show. NBC has confirmed John Legend will return to the show for Season 17 that premieres in fall of 2019, and he has his work cut out for him.

For now, though, the attention is on Maelyn Jarmon and her phenomenal win.

If you missed the show you may watch it on demand and can see the final video of Maelyn’s winning moment in the video player below.

On the special finale episode, Maelyn teamed up with Sarah McLachlan for a duet performance of her song “Angel.”

Maelyn stunned audiences not only with her performance but that she had lost hearing in one ear. NBC explained Maelyn Jarmon’s hearing loss as follows.

“Jarmon has always loved music, despite facing some challenges. At 2 years old, she had tubes inserted into her ears to treat recurring ear infections. The tubes ultimately damaged her eardrums and left her deaf in her right ear and with only 80% hearing in the left ear. At 13, Jarmon started voice lessons and became heavily involved in musical theater. Four years later, she was encouraged to try Broadway and her parents moved with her to New York to give it a shot. Soon after, she stepped away from Broadway and is now focusing on creating original music.”

Maelyn was also the only contestant on The Voice Season 16 who continually reached number one on various iTunes’ charts. Some of her top charting covers include “Hallelujah” by Leonard Cohen, and her original song “Wait for You.”

What did you think of the finale? Were you a fan of Maelyn’s? Do you think the best person won? 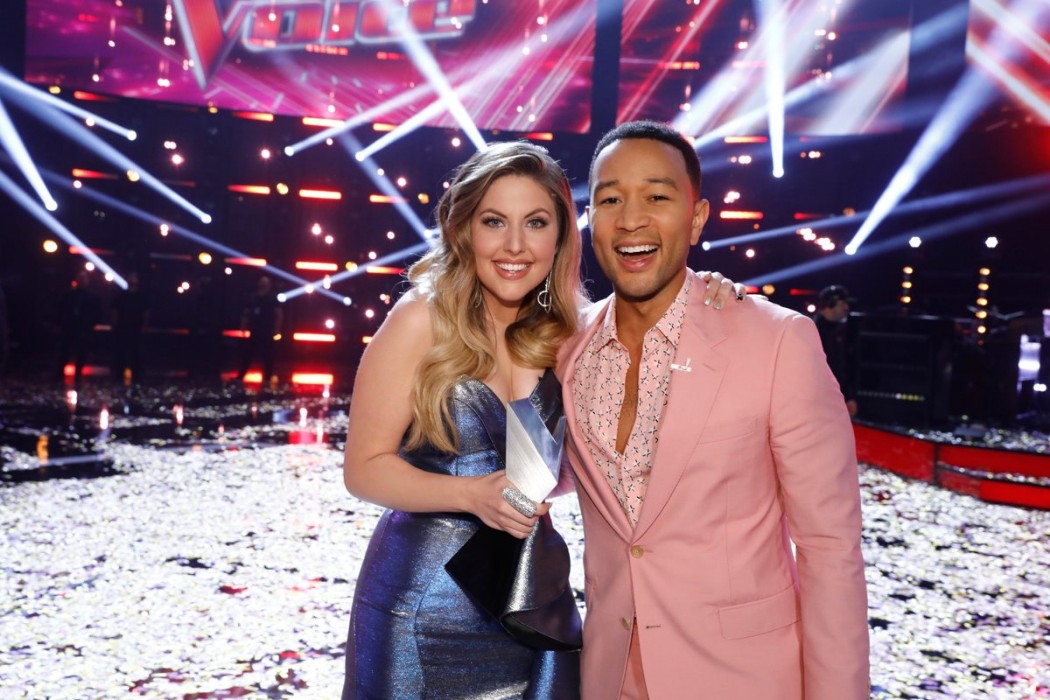