As the feud between Porsha Williams and NeNe Leakes continues, it looks like some have been getting fed up with the so-called dispute and have started to beg the two to reconsider their situation and put an end to their quarrels.

In particular, some of Williams’ friends are not too happy at all with how things have been moving, and have been asking her to reconsider her attitude towards Leakes.

Sources indicate that people close to Williams have been trying to get her to see things from a different perspective, and understand that Leakes has been going through a difficult time and deserves a second chance despite the way she has acted.

It was not long ago Williams claimed that there was no chance that she would ever make up with Leakes, but rumors indicate that she might be thinking things over recently, and may be willing to reconsider the situation finally.

The feud between the two has gone on for quite a while now, and it does not look like it is going to stop anytime soon unless one of them decided to take matters into their own hands.

However, so far, both Leakes and Williams have been quite stubborn and have continued to take jabs at each other, much to the dismay of their fans. Whether this will remain the case in the near future is hard to tell.

Some are also speculating that the two have been doing this on purpose due to the boost in ratings that it provides.

A source told Hollywood Life: “Friends are trying hard to convince Porsha that NeNe was simply going through a really tough time because of Gregg and she should think about that and go a little easy on her given her situation.”

The insider added: “Even though Porsha has said that the door is totally closed on a friendship with NeNe, friends are saying that is not totally the case. However, there’s a condition, and that’s a proper apology from NeNe. Porsha seems open to seeing this as filming gets closer and closer to the beginning. However, she really feels in her heart that NeNe owes her an apology, and with one, she would be open to, at the very least, a conversation with NeNe.”

Amid all of this drama, Williams has shared her favorite picture with her baby, Pilar Jhena’ Mckinley. 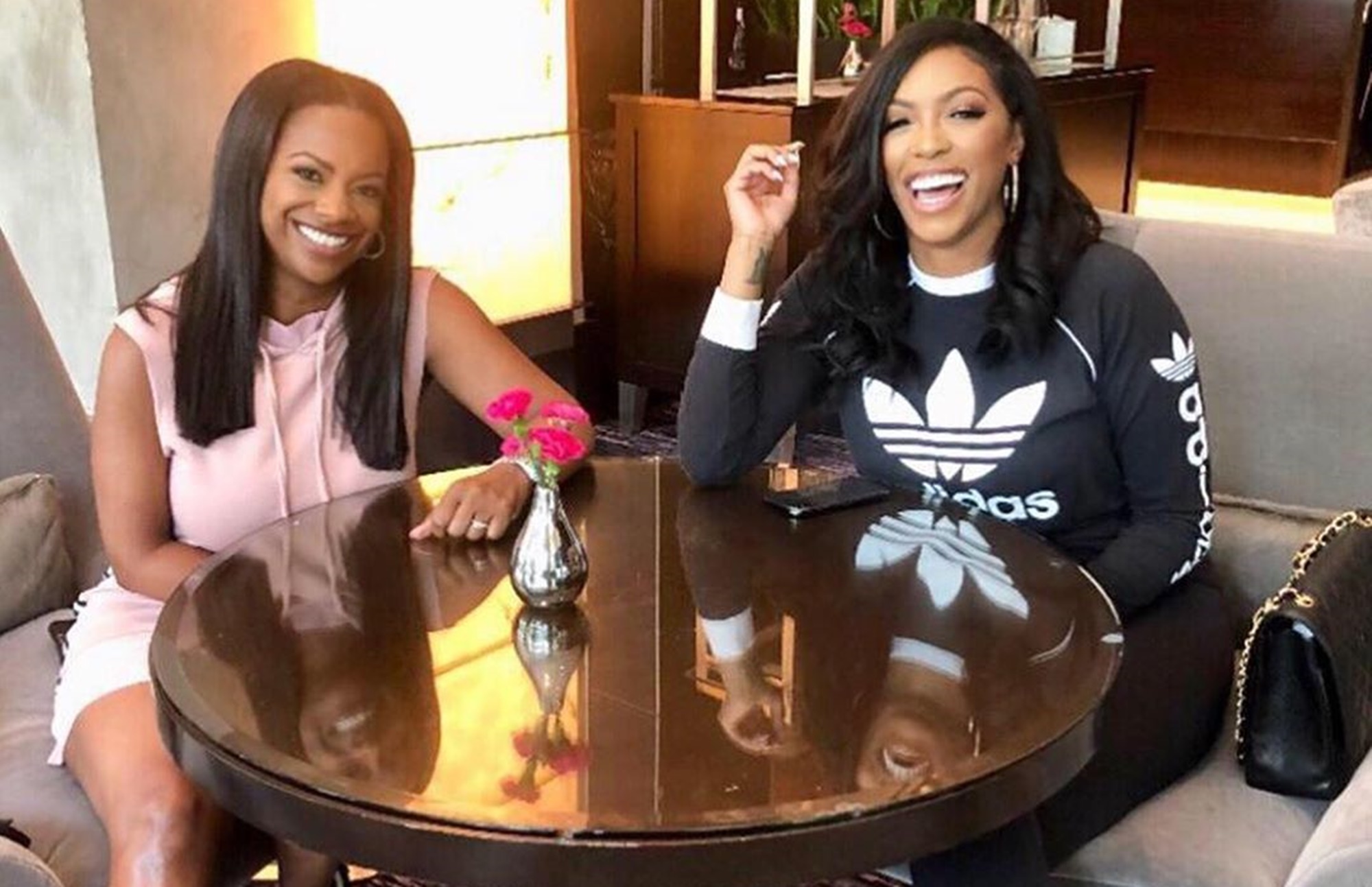