Mama June"s Family Staged An Intervention After She Suffered Multiple Mini-Strokes And Alleged Drug Use - kkccb.net

Mama June seemingly hit her lowest point on camera during last night’s episode of ‘From Hot to Not.’ The mother of four ended the show by walking in on those who loved her the most staging an intervention.

If you haven’t been keeping up with the series, let this serve as your quick summary. Mama June thought that she finally found true love in Geno Doak until the couple went from wanting to spend every day together to Geno sexting other women.

June Shannon is too love struck to see that the man of her dreams is actually her worst nightmare. From draining her bank account to quite literally running away from her — Doak has done a total 180.

Of course, June has been affected mentally, physically, and emotionally by the stress that her beau has caused her and it’s rubbing off on the ones who truly care for her.

Pumpkin, June’s daughter, finally revealed to a psychologist that Geno has had a dark past and once he was arrested he changed for the worse. She told the doctor that she thinks he may be using again and even implied that her mom may have been sucked in by him.

This comes after June was admitted and released from the hospital after suffering what is believed to have possibly been mini-strokes. Nearly half of the episode was the reality star’s loved ones convincing her to get herself checked out which was a mission considering that June was only interested in getting Geno to be with her.

According to recent spottings and reports, the 39-year-old still hasn’t kicked her troubled boyfriend to the curb.

Sources claim that June and Geno are living at an Alabama casino and resort.

“They have been staying on the property for the past few months. He came down from his room to the gambling floor and spoke to her a few times.”

The two are not supposed to be in contact with each other after their double arrest. 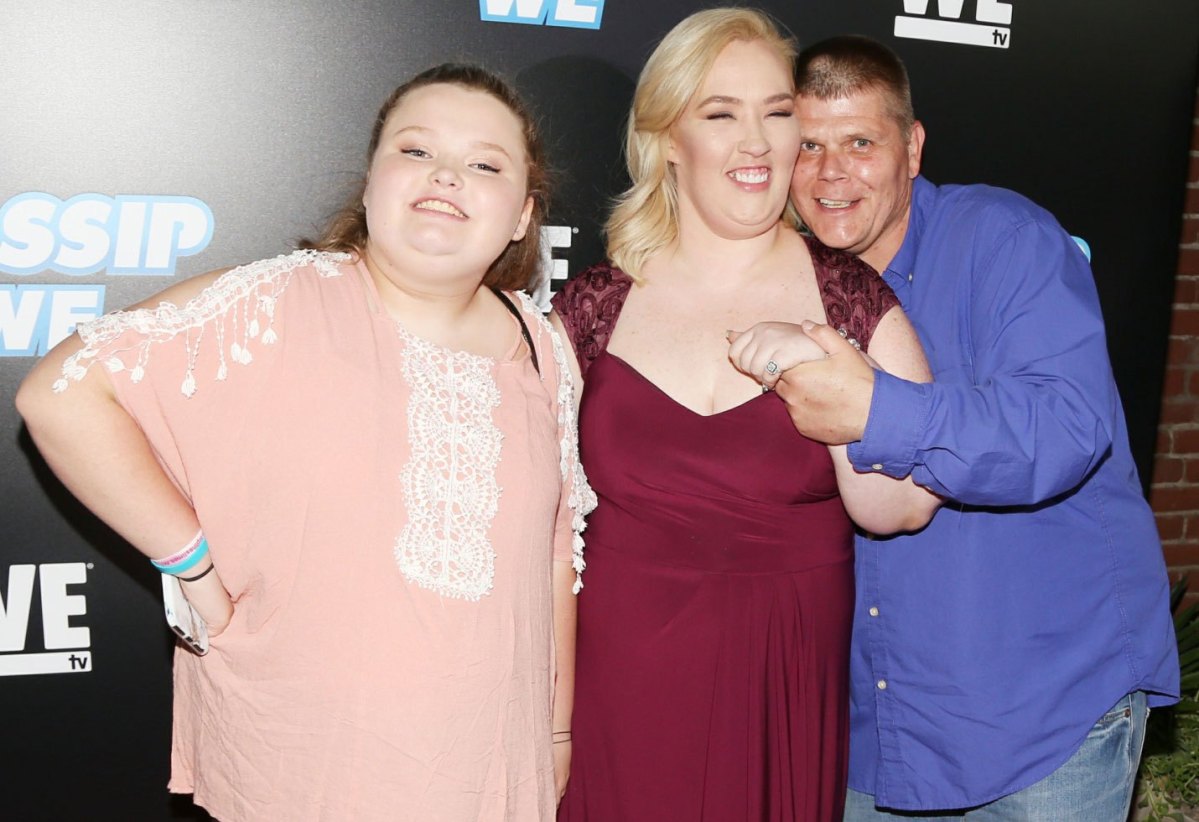 Email ThisBlogThis!Share to TwitterShare to FacebookShare to Pinterest
Labels: from not to hot, geno doak, mama june