Kylie Jenner Rents Malibu Mansion For The Summer After Jordyn Woods Takes All Of Her Remaining Things From Her House - kkccb.net

It was recently reported that Jordyn Woods took all of her things from Kylie Jenner’s home and the news broke the hearts of people who were still rooting for these ladies. It seems that they may not reconcile after all following the cheating drama involving Tristan Thompson and Jordyn.

It was reported that a housekeeper who was taking care of the place was the one to let Jordyn into the home, and reportedly, there weren’t any ‘issues.’

Reportedly, Kylie and Jordyn are still amicable and text each other occasionally, but it seems that they will probably not go back to how they once used to be.

Meanwhile, Kylie is renting a Malibu home for the summer, and the online magazine Hollywood Life has more details on this.

The source said ‘Kylie loves spending time in Malibu. She loves being by the ocean she finds it so peaceful and healing. She’s renting right now but you never know she might get inspired to buy something in Malibu It is her happy place.’

The insider continued and explained: ‘But as of now it’s temporary, renting is just so much easier. The place is perfectly furnished, everything is the best of the best. It was ready for her to move right in with almost zero effort, she’s very happy.’

‘The change of scenery has been doing Kylie good. She still loves her place in Calabasas, and she still spends time there, but it’s also good to get away and be in a new place and make new memories. It’s good for her after everything she went through with Jordyn,’ the same source said.

Jordyn, on the other hand, is reportedly doing great these days and it seems that she even has her own place.

She recently shared a post on her social media account in which she’s decorating her home, and she shows off the first piece of furniture that she got. 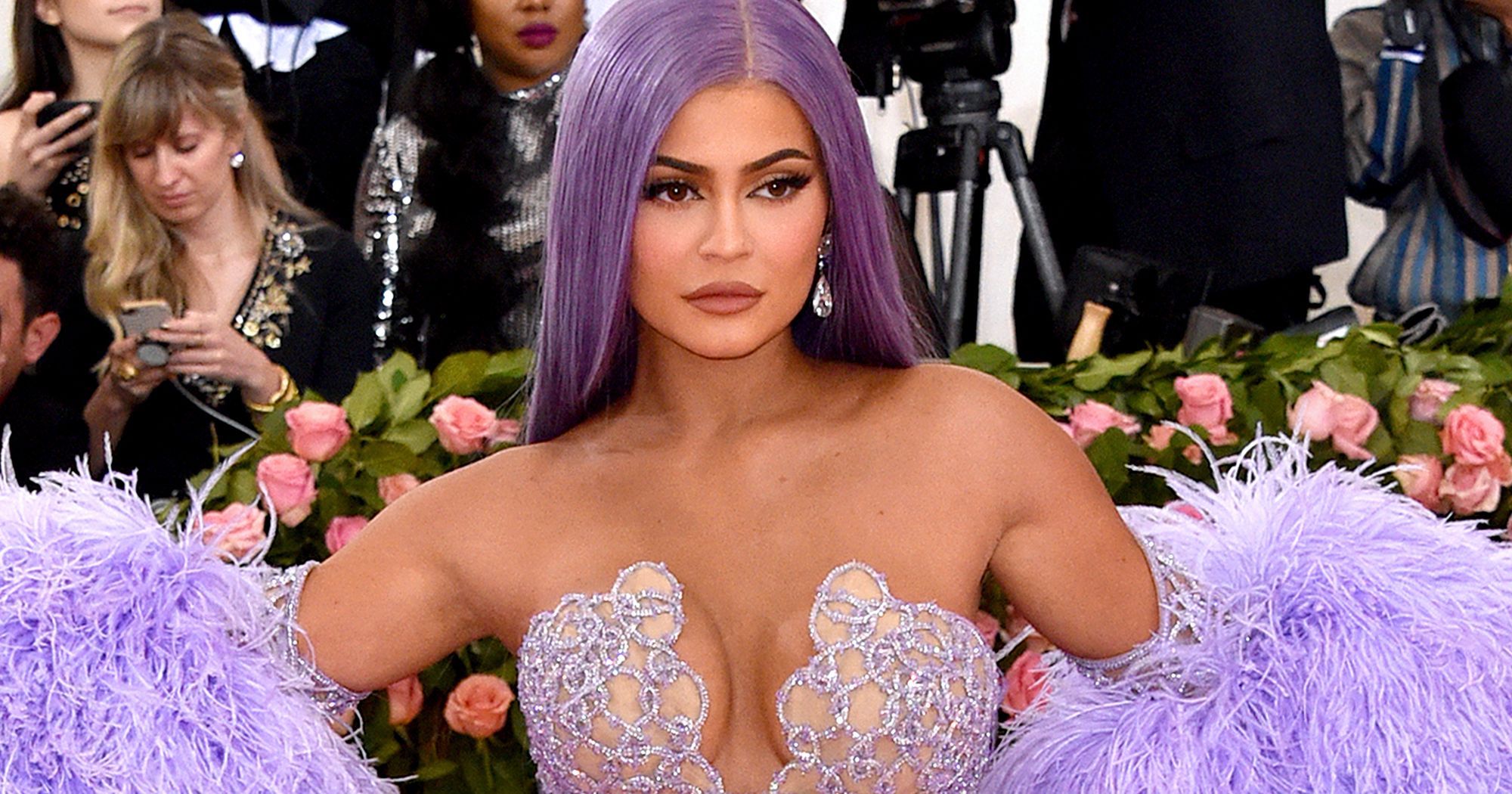