Remy Ma And Papoose Are Matching In New Photos As Fans Are Questioning Her Unexpected Accessory That Is Linked To The Brittney Taylor Case - kkccb.net

Remy Ma took to social media, where she posted a few stunning family pictures that are both melting hearts and have fans asking questions.

For those unaware of it, Remy, who has been accused of punching her Love & Hip Hop: New York co-star, Brittney Taylor, and was arrested; now has an electronic monitor strapped to her ankle.

Remy is not letting the situation bring her down. Instead, she is busy taking photos where she is dressed like her adorable baby daughter, Reminisce MacKenzie, along with husband Papoose.

Many are asking why is she all dressed up if she cannot go out because of the ongoing case.

One person had this to say: “Can’t believe sis on house arrest cause of a black eye. Smh. Not the house Arrest Anklet😂😂😂😂 I’m dead why she got on a whole outfit for like she going somewhere Court open on the weekends😂😂.”

Another critic told the femcee: “Why her hands in her mouth like the babies 😐.So tired of women thinking it’s cute to be on house arrest you gotta the whole baby in your arms matching with your Nickelodeon outfit on girl have to seat. That’s embarrassing to have a house arrest anklet on your leg and in a picture with your baby.”

This Instagram user claimed: “Where she got dressed to go? The kitchen? Sis can’t leave the threshold 😭. She ain’t got no choice; she stuck in the house 😂🤣She got too skinny …ugh.”

This person opted to praise Remy and her spouse: “This one family that’s just country, every fit country. She is so cute🥰 want me a little chocolate baby. All of you do know that just because you on house arrest doesn’t mean you can’t leave the house.depending on the situation, you can leave but have to be back at a certain time. Why not decorate the ankle bracelet if it’s going to be in every picture?”

In a new interview with Baller Alert, Remy’s good friend, Fat Joe, has decided to once more defend her by saying: “It’s been great for Remy because Remy been so positive, she ain’t been getting in no fights. Nothing like that. She’s a model citizen. I don’t believe the allegations for one second. Actually, I was there…It never happened, I was actually there, but when you have a reputation and a past, it follows you and America always seems to never be able to forgive and forget and give second chances. Remy, she’s totally innocent.”

Supporters believe Remy will find a way out. 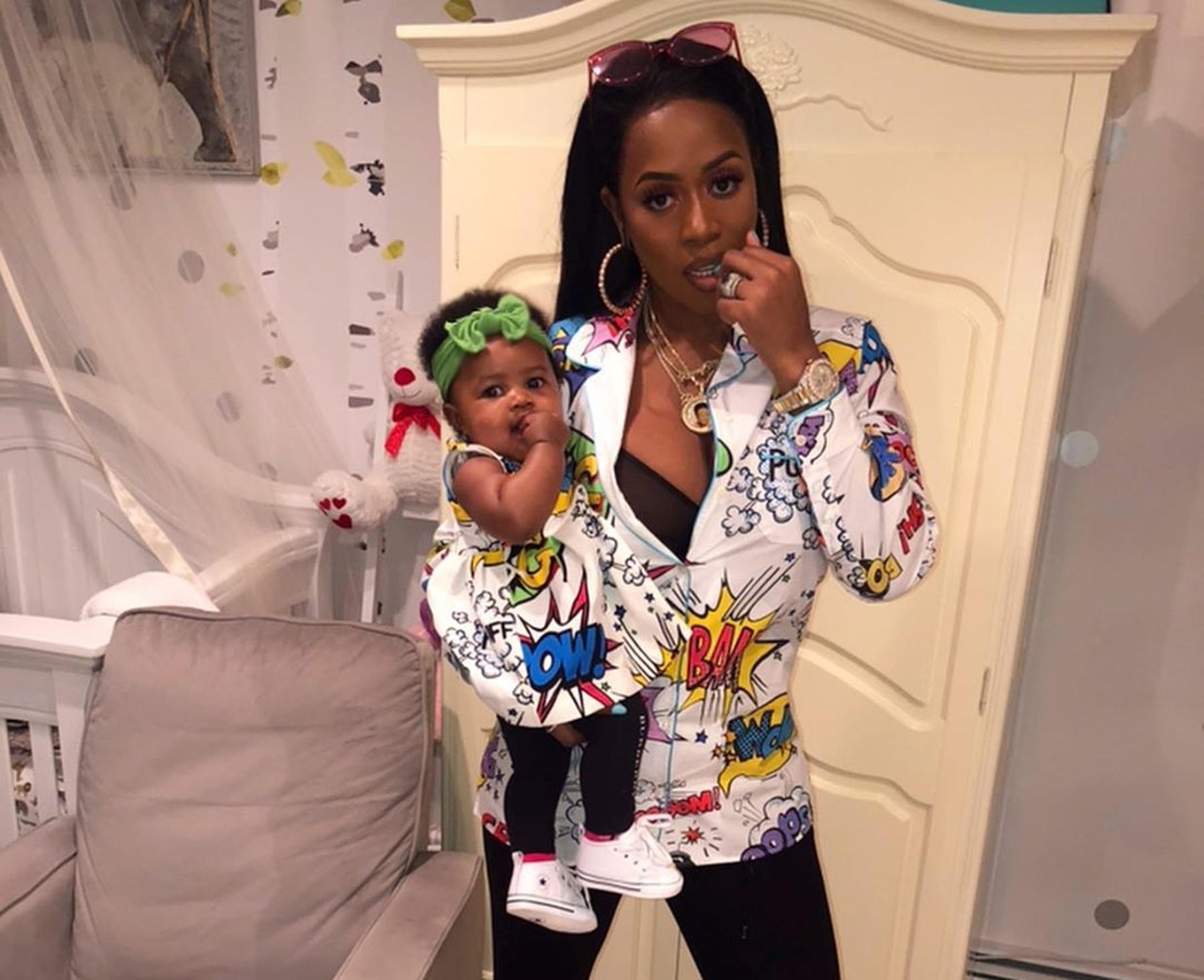