Jordyn Woods Grabs All Of Her Things From Kylie Jenner"s Home - kkccb.net

According to a report from Just Jared, Jordyn Woods has officially been excommunicated out of Kylie Jenner’s house, following news that she went to the Kar-Jenner’s home and picked up the rest of her belongings. TMZ reported on the 19th of May, that Jordyn went to Kylie’s home around “a week and a half ago.”

As it was previously reported, Tristan Thompson, Khloe’s baby daddy, got busted kissing Jordyn at his house one night after a party. Apparently, one of the reasons why Jordyn took so long to grab the rest of her stuff was because someone else thought it was “ridiculous and disrespectful” to have her stuff at Kylie’s home as if it was storage.

A housekeeper who was taking care of the place was the one to let the young Instagram influencer into the home, and reportedly, there weren’t any “issues.” Reportedly, Kylie and Jordyn are still amicable and text each other occasionally.

Ever since the cheating scandal was revealed, Jordyn supposedly became the new “It” girl, and some on social media believe it was all a part of her plan. People online believe Jordyn kissed Tristan as a calculated move to remove herself from Kylie Jenner’s shadow.

Khloe took to her social media afterward and explained that Jordyn’s decision to bypass the Kardashians without actually saying sorry in private was a major mistake.

According to Khloe, rather than saying sorry to Kylie and the other women of the family, Jordyn went on Jada Pinkett-Smith’s Facebooks series as a form of self-promotion. Moreover, the decision was mutually beneficial for them both, because it garnered good ratings for Red Table Talk. 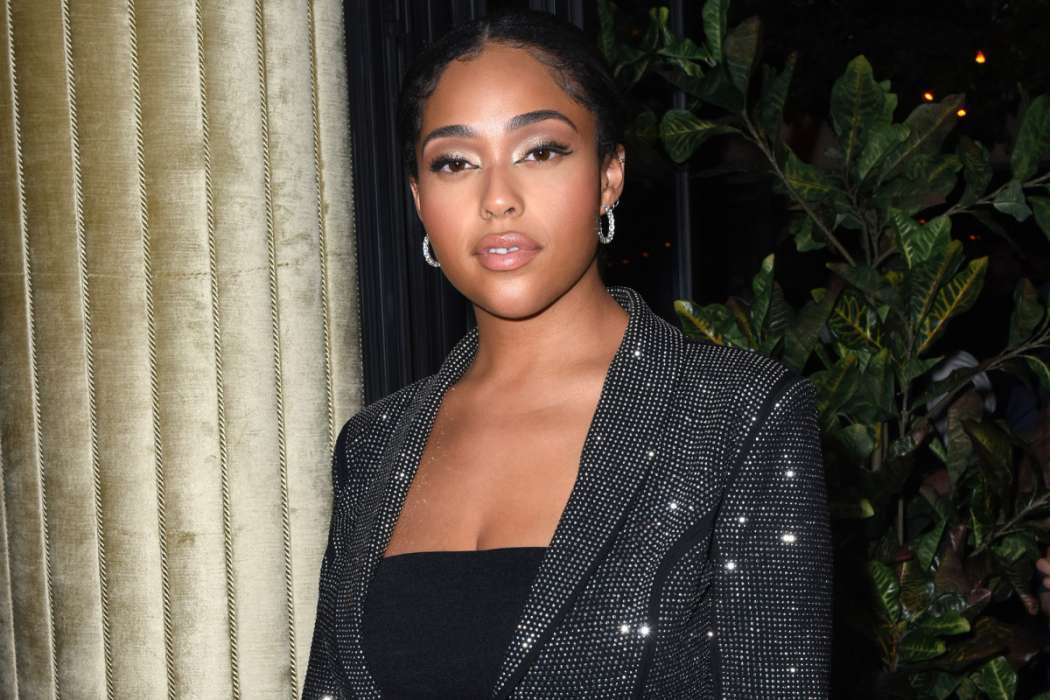