According to a report from Page Six, Bebe Rexha recently lambasted social media critics but in the smoothest way, through demonstration, rather than through words. On Friday, the pop star shared a post on her Instagram in which she was rocking out in her bikini on the beaches of San Juan, Puerto Rico.

Before her 8 million followers, Bebe showed off her curvaceous body in a red-leopard printed bikini as well as oversized glasses and pink-bleached hair. Bebe said she probably should’ve “photoshopped” her stomach so she didn’t look like fat, but ultimately chose not to.

Rexha told her followers, additionally, she would’ve photoshopped the images to make her look thinner, but she’s happy with the person she is. “Society can really f*ck with you,” the singer added, stating her post is how a “real woman” looks on Instagram.

This past week, Rexha took to her Instagram account to dispell rumors of possible plastic surgery, including speculation she had gotten a fake butt. The Grammy-nominated artist said she thought the idea of her getting surgery was “funny.”

The artist claimed she never had any plastic surgery to her body at all, because not only does she not want to, but she’s scared. “I’m scared to go under the knife,” the singer-songwriter remarked because she doesn’t want to mess up her nose.

As most know, Bebe is all about body positivity. She recently told Fox News in February that her decision to stay away from doctored images and surgery was an intentional one. As the years go by, she has continued to become more comfortable with her body.

Bebe told reporters every body shape is beautiful, and there is no shame in being a size-zero or a size-two. Speaking with the magazine, Health, Rexha admitted her therapist advised her to walk around her home without any clothes as a way of boosting self-esteem and confidence.

The “Meant To Be” singer, 29, stated she once was very thin, but she wouldn’t want to go back to that weight, because she’s happier as a heavier girl. 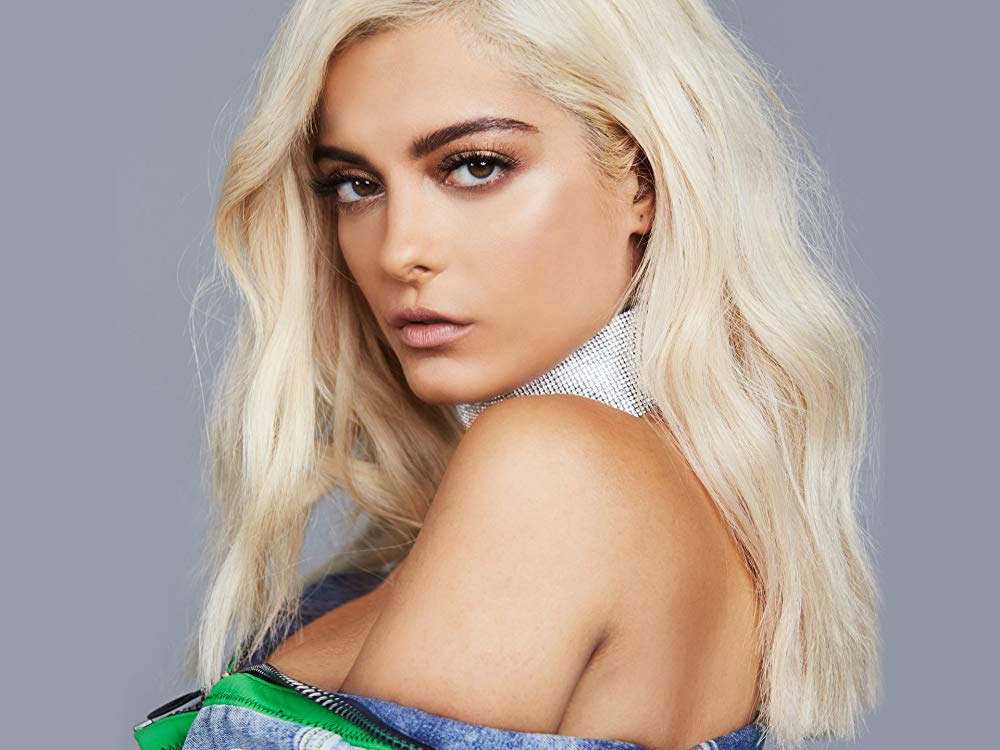