Kailyn Lowry Reveals Fans Have Been Wondering If She"ll Take Jenelle Evans" Daughter Ensley In To Protect Her From David Eason - kkccb.net

According to Kailyn Lowry, people want to know if she’ll take Jenelle Evans and David Eason’s daughter, Ensley in after David shot Jenelle’s French bulldog with the toddler in the house! Apparently, a lot of people think the mother of three boys would be the perfect choice to protect and take care of the 2-year-old amid her family’s drama.

As fans of Teen Mom know, a lot of things have happened in Jenelle and David’s life lately and none is good!

It all started with the controversial man brutally attacking and then fatally shooting his wife’s pet after the pup supposedly ‘snapped’ at the baby girl.

Obviously, his actions were not condoned by the law and, since his cruel act took place while the kids were in the house, child protective services considered he had put them in danger, both physically and mentally.

So, as a result, they took Jenelle’s son Kaiser and then later, the married couple’s 2-year-old daughter Ensley away from them.

Us Weekly reports that the kids are currently staying with their grandmothers.

In the meantime, Jenelle was also fired from Teen Mom after the scandal and now, she and David are fighting in court to get the kids back.

While chatting with TMZ, Kailyn revealed that ‘People are messaging me, asking if I’ll take Ensley. So I’m like, ‘Oh, I dunno, I don’t want to get involved.’ I’m not considering it at this time but I hope that the children are…happy and healthy overall.’

It makes perfect sense why Kailyn would not want to take care of her frenemy’s child, even though she did not mention the reason why.

After all, Kailyn has admitted before that she is terrified of David Eason so she’d rather not get involved, especially since it would mean keeping his daughter away from him. Who knows how he may react?! 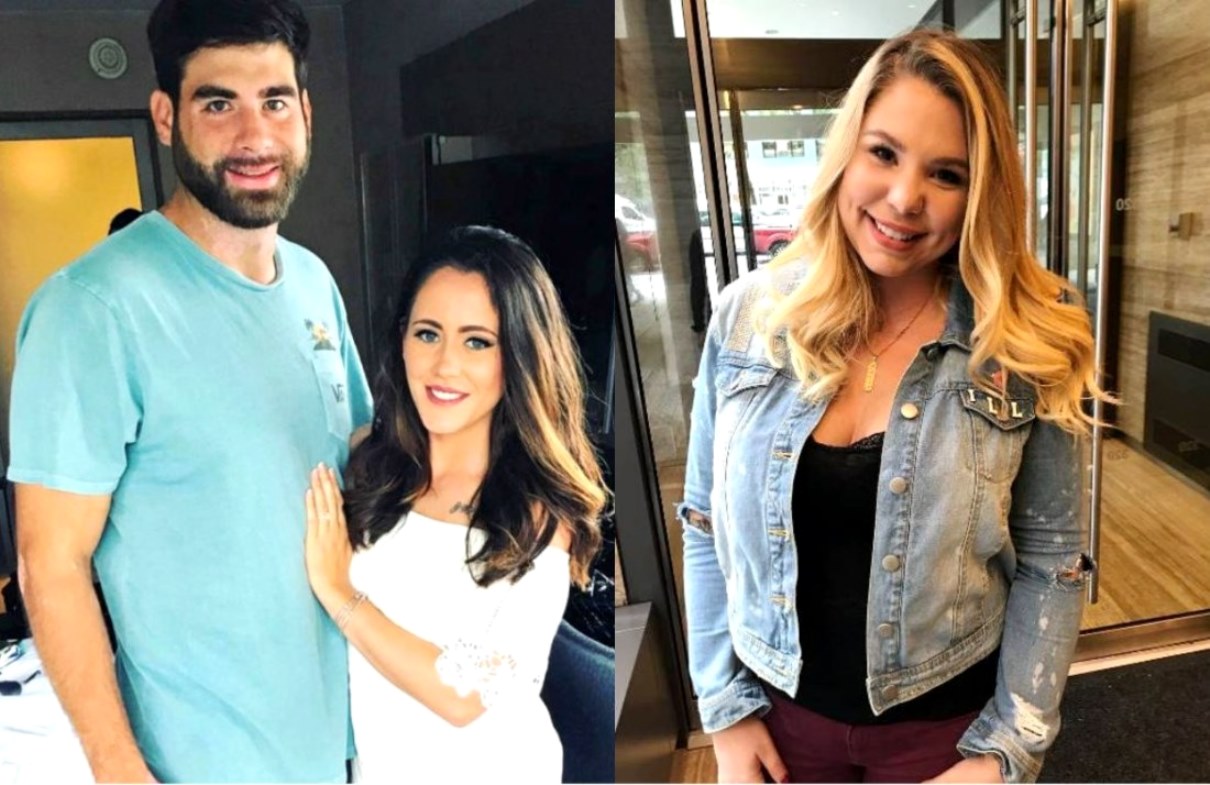