Kendall Jenner Says Her Sister Kourtney Kardashian Has Lived With Her For Too Long - kkccb.net

According to a report from E Online, Kendall Jenner recently said that she believes her older sister, Kourtney, has been overstaying her welcome at the supermodel’s house. Fans of the reality series know that the Kardashian-Jenner clan had to vacate their homes in LA County last November because of the wildfires.

The mandate was inevitably lifted, however, and Kourtney chose to stay at Kendall’s house. According to the 22-year-old, she has been there for far too long. Talking with her mother, Kris Jenner, on the phone, Kendall said: “I’m a little annoyed about something.”

Jenner said that, as much as she enjoys having her big sister around the house, she’s been there a little too long. Kris instructed Kendall to eventually put on her big girl pants and tell Kourtney she needed to move back to her home because she was pushing her privileges.

Speaking with the Keeping Up With The Kardashians camera, Kendall said that she hates confrontation, and really dislikes dealing with it, so just thinking about talking to her makes her nervous. As it was previously reported, homes were evacuated all over Southern California earlier this year due to massive wildfires.

The news was particularly newsworthy in the eyes of the mainstream media because many people affected were celebrities. Some of the individuals who lost their homes include Robin Thicke and April Love Geary as well as Miley Cyrus and Chris Hemsworth.

On Twitter, Donald Trump addressed the fires and said that brushfires should’ve been used months beforehand as a preventative measure, however, the government of California supposedly didn’t deal with the issue soon enough, and the result was a catastrophe.

Whether it was the state government’s fault or not, people weren’t pleased with Donald Trump’s tweet. One celebrity to criticize the president was Katy Perry, who accused him of being insensitive.

On the 10th of November, 2018, Katy Perry took to her Twitter to say that the president was being “heartless” over the fact people had lost their homes. 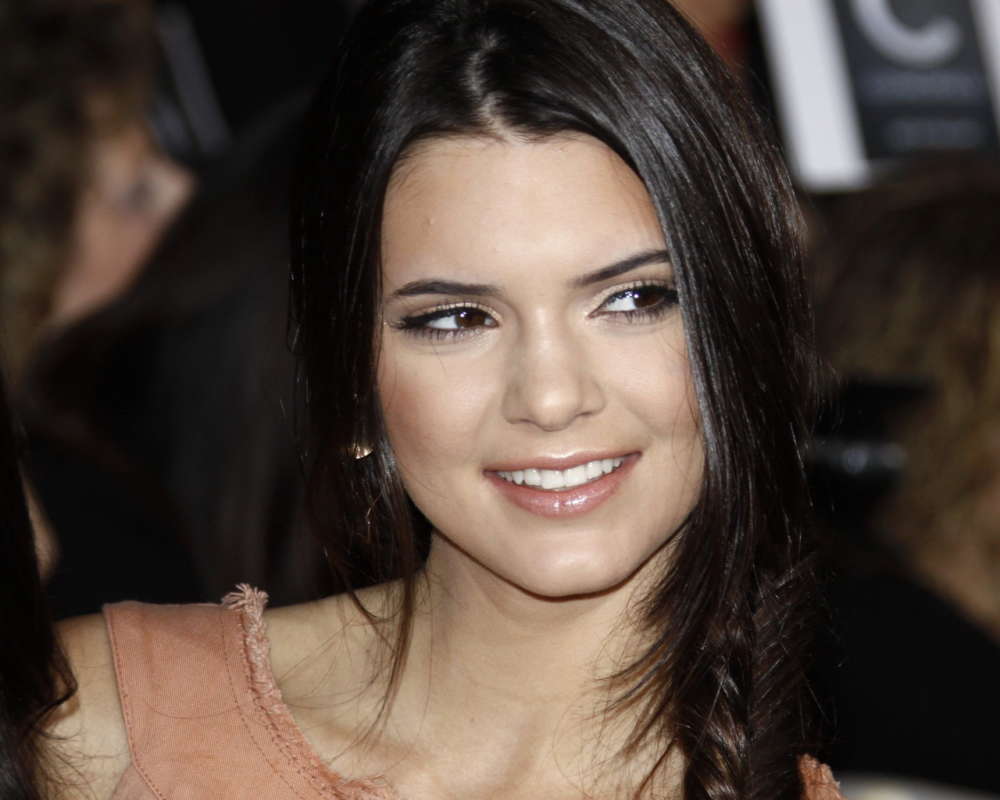