Jason Mitchell Dropped By Every Production As Well As His Manager And Talent Agency - kkccb.net

According to a report from NBC News, Jason Mitchell lost his job on a number of different projects due to allegations of sexual misconduct. Reported first by Variety, the outlet claimed the actor wouldn’t be coming back for another season of The Chi.

Moreover, he won’t be starring in the Netflix film, Desperados, either, in which he was slated to appear alongside Nasim Pedrad, Robbie Amell, and Anna Camp. He also lost his managerial representation and his talent agency.

What’s interesting about this case is the fact that no one involved in his affairs would respond to requests for comment. Deadline said it was because of allegations of “inappropriate behavior.” Apparently, Mr. Mitchell was involved in a dispute off-set during the production of Desperados.

He lost his job on that show as well as on The Chi. This all comes after he rose to prominence because of his role in the 2015 film, Straight Outta Compton. Mitchell received considerable praise for his portrayal of the late Eazy-E. Ever since then, he secured roles in Detroit, Mudbound, as well as Kong: Skull Island.

In The Chi, created by Lena Waithe, he had a leading role. Lena actually praised Mitchell last year at the Television Critics Association just before the Season 1 Premiere. She called him the “Black Tom Hanks,” however, Tom Hanks hasn’t been accused of misconduct.

Coincidentally, this won’t be the first time Lena has worked alongside someone accused of misconduct. Previously, Aziz Ansari was accused of “date rape” by an anonymous woman who wrote a letter to Babe.net. Essentially, the woman said they went on a date and there was an issue of consent.

Around that time, Aziz was gearing up to accept an award as well, however, he didn’t show up due to the accusations. Another star to face allegations during awards season was James Franco, who, in an exposé published by the Los Angeles Times, was accused of making women feel “uncomfortable.”

When James appeared on a talk show shortly after, he said he believed in the movement, even if it means “taking a knock” himself. 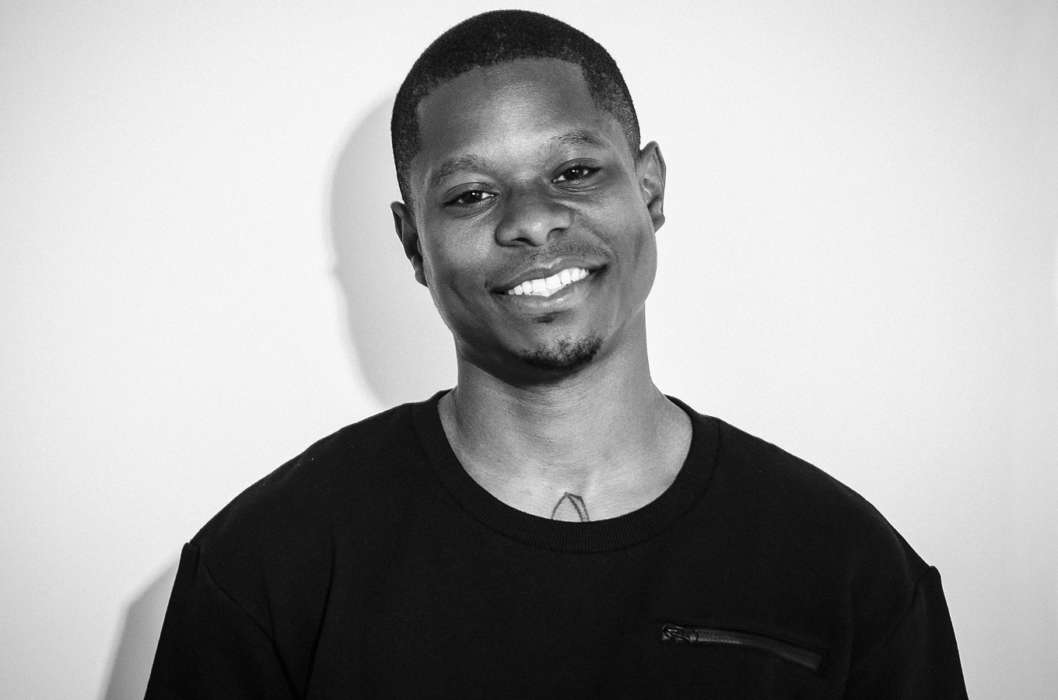