Oprah Winfrey Fires Back At Hater Who Shaded Her For Being Stingy! - kkccb.net

Oprah Winfrey is not just going to let people bash her, especially when they don’t know what they’re talking about! The famous TV personality was in attendance at Colorado College yesterday, and she delivered the commencement address for its graduating class!

According to her, Oprah shook hands with all of the students there (almost 600!) and also made sure to gift them copies of her book.

She took to social media to mark the day by sharing a pic featuring her and a very excited student, captioning it: ‘I don’t know who this guy is but he sure is very happy to graduate! I shook hands with all of the 571 members of @coloradocollege’s Class of 2019 and I gave them a copy of The Path Made Clear.’

But, while her gesture was nice enough, there were some people who disagreed.

That being said, Oprah was compared to billionaire Robert F. Smith who promised during his speech at Morehouse College in Atlanta, Georgia that he would pay off all of the graduating students their college loans!

All of a sudden, Oprah’s books did not seem like such an exciting graduation present anymore!

One Instagram user suggested that she ‘Should have paid off their student debt.’

But, as it turns out, Oprah has used her wealth to do some good as well and she did not hesitate to educate the commenter.

‘Already paid 13 m in scholarships. Have put over 400 men through Morehouse,’ she wrote.

Soon, Oprah’s fans came to her defense and the troll’s comment was deleted.

They pointed out that Oprah has actually been part of many philanthropic efforts in her long career.

In fact, just this past weekend she donated half a million to a New Jersey high school’s after school program! 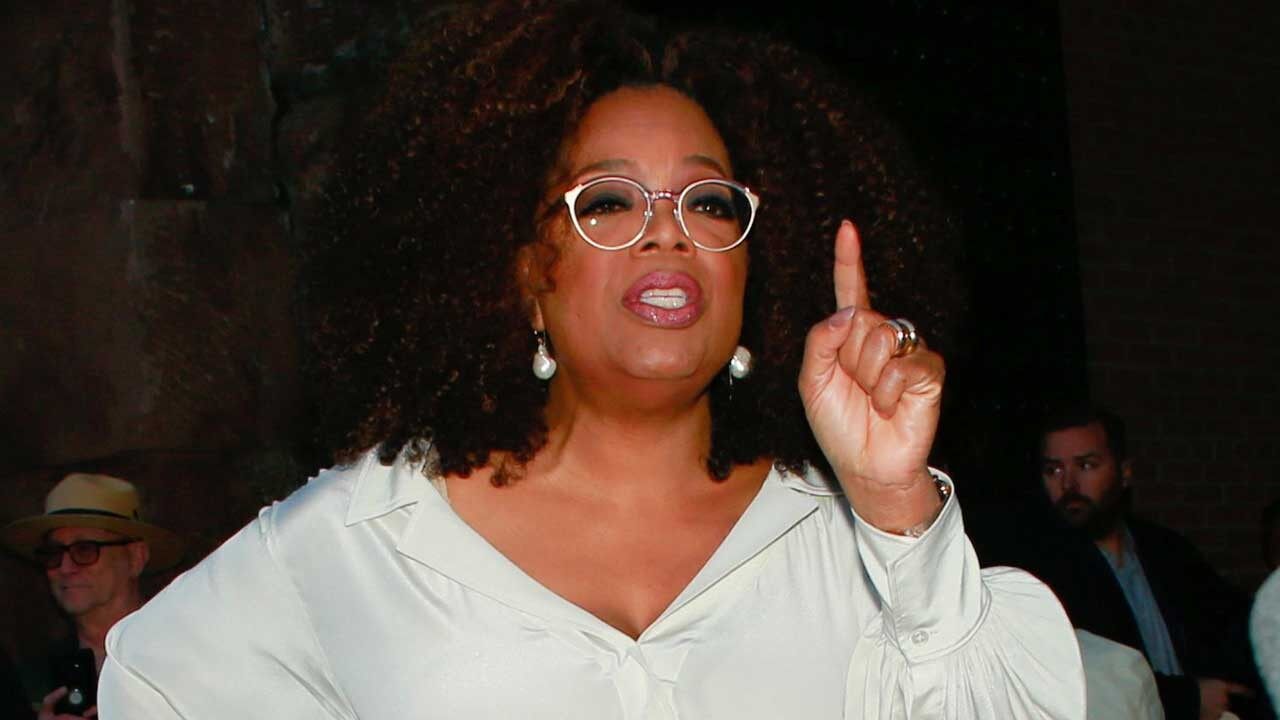