50 Cent has found himself a new target! The rapper slammed none other than Common, mocking his and Erykah Badu’s split.

It all started with Common getting candid during an interview about the aftermath of their separation that was definitely not easy, admitting that it was a really emotional period.

Instead of being empathetic, 50 decided to troll the other!

He took to social media to post a pic of Common and wrote ‘The male Vivica Fox’ over his forehead!

He added that ‘I be telling bitches do not give me no Erykah Badu booty. 👀just a little bit, don’t give me the whole thing 😟OK. LOL.’

Common surely won’t be appreciating the shade thrown at him in this post.

After all, 50 Cent has been feuding with Vivica for a pretty long time so comparing anyone to her is bound to be a diss.

As you may remember, the two dated at some point but ever since their split in 2003 they have been shading one another from time to time.

Things only escalated when Vivica wrote in her tell-all book, Every Day, I’m Hustling, that their bedroom life was ‘PG-13.’

She explained that ‘Most of the time, I would be the one initiating sex, because I really enjoyed making love with him.’

The woman argued that she ‘cherished’ those intimate moments which is why she initiated them.

As for him slamming Common, it was pretty shocking since he got so real about his painful breakup. It’s really hard not to empathize with him but 50 Cent is on another level of savagery! 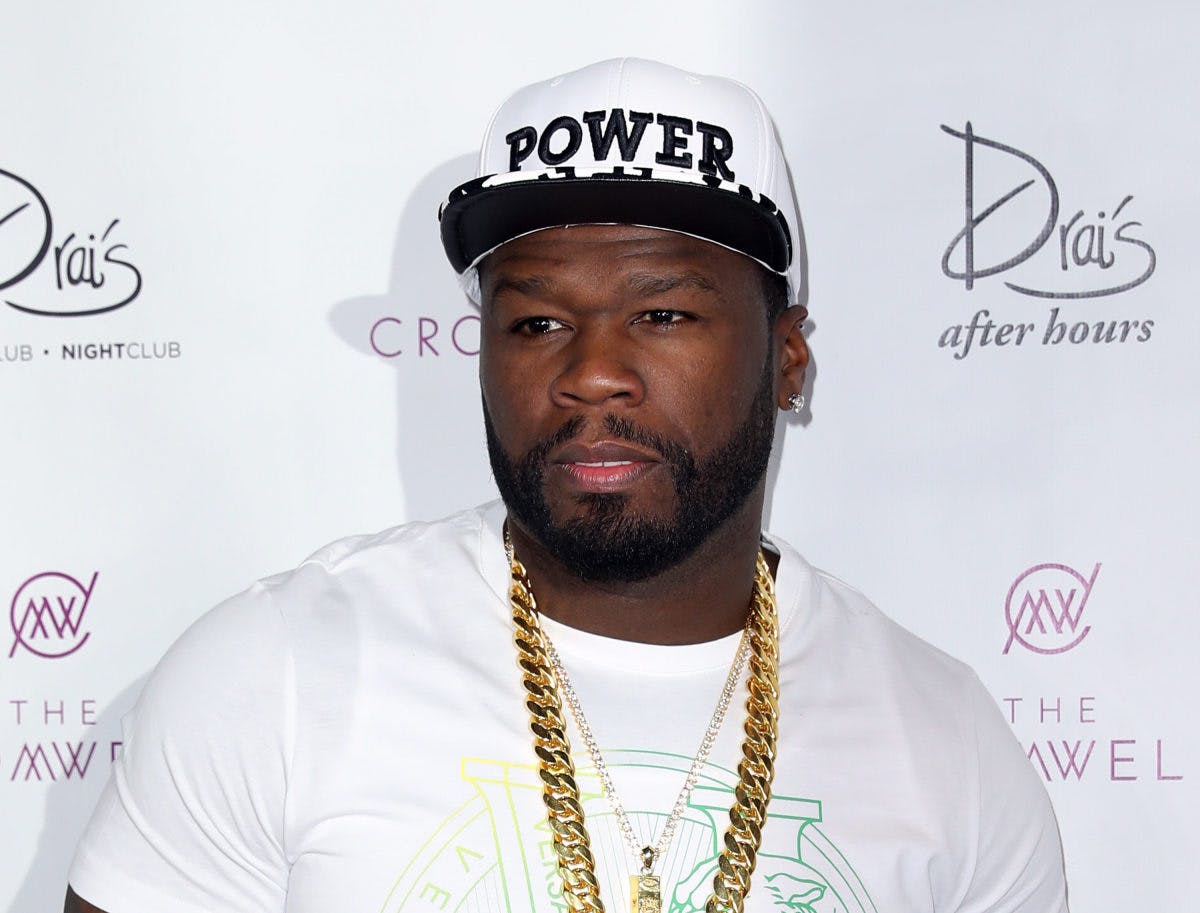