Over the weekend, Jim Carrey shared an anti-abortion art message on his official Twitter account that depicted Alabama Governor Kay Ivey as an aborted fetus. Though the artwork initially sparked controversy the backlash has grown and now Conservatives are sounding off. Fox News covered the story and Conservative voices such as Ted Cruz, Kaya Jones, Sebastian Gorka, and Jack Posobeic are decrying the abortion political cartoon.

Jim Carrey hasn’t responded to the outrage and backlash since sharing the image, but he did caption the art and many Conservatives say that his words and art prove the pro-life argument rather than dispel it.

“I think If you’re going to terminate a pregnancy, it should be done sometime before the fetus becomes Governor of Alabama.”

You may see Jim Carrey’s original controversial art depicting Kay Ivey having her brains sucked out during an abortion procedure below.

I think If you’re going to terminate a pregnancy, it should be done sometime before the fetus becomes Governor of Alabama. pic.twitter.com/6QgsY2rMz7

Senator Ted Cruz was quick to condemn the image. Ted Cruz shared his thoughts on Twitter after retweeting the Kay Ivey/Jim Carrey art and saying it was not okay.

“This is not OK. Today’s Left: vicious, angry & consumed by hate. Instead of insults & dehumanizing rage, we should return to civility. I disagree w/ Carrey’s politics, but believe we should respect his humanity nonetheless. I wish he could reciprocate. #LoveIsStrongerThanHate.”

Ted Cruz’s remarks were met with criticism with some saying he missed the point. Many Conservatives agreed with Senator Cruz and say that civil discourse has been lost in today’s political climate.

“You were one of my favorite actors. Honestly I’m disgusted by your lack of respect for the image is what happens to babies. They are sucked out of the mother. Shame on you Jim.”

Her tweet went viral and has thousands of likes and comments from those who are in agreement with her.

Jack Posobeic shared the sentiment many Conservatives and pro-life supporters agree with that Jim Carrey’s art inadvertently showed that a fetus grows up to be a person and that abortion is bloody, violent, and the murder of a human being.

Pro-choice activists have vowed to fight the bills and bans up to the Supreme Court if necessary.

What do you think of Jim Carrey’s abortion art and the Conservatives who are against it? 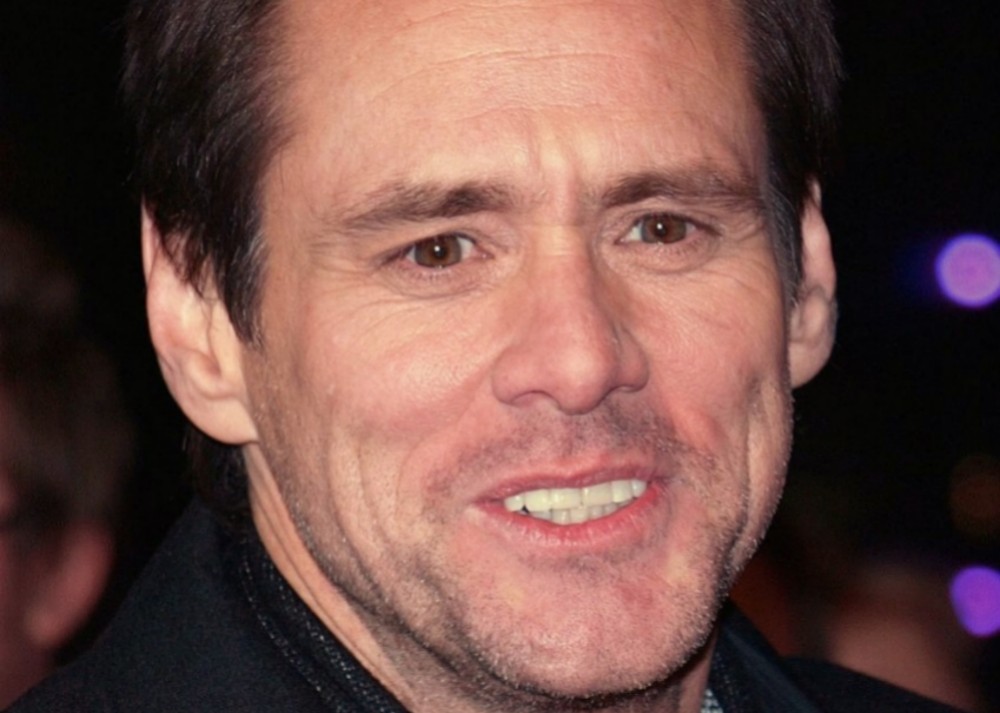