Teen Moms 2 star, Jenelle Evans has a habit of getting in fights, but this week she met her match in Nessa Diab who happens to be the longtime girlfriend of Colin Kaepernick.

It is not known why, but the controversial reality TV star took to Twitter where like Donald Trump she bashed Colin who inspired many NFL players to the take the knee as a way to protest police brutality against minorities.

Nessa, who is the host of the reunion show, decided to call out Jenelle for her insensitive tweets, and she walked out after delivering an expletive rant.

Nessa said: “You posted hateful comments on social media about my family, about my man Colin Kaepernick.”

Despite having the posts on the screen, Jenelle claimed: “I posted them? When did I post it? I’ve never seen that. I honestly have no idea who your boyfriend is or husband…”

Nessa calmly explained: “He’s been on set. This is an open, healthy conversation I would like to have with you. Please understand something. My man used his platform to peacefully protest systemic oppression in this country, specifically police brutality against black people. Men, women, and children dying, wrongfully dying, and people who are doing this are not being held accountable.”

Jenelle went on to say: “That is the issue. It has nothing to do with military men, military women, okay? Because they fought for our constitution to peacefully protest. I would have appreciated if you had contacted me. I would have been more than happy to have a healthy conversation. I don’t know anything about your husband; I swear to God.”

People on social media are destroying Jenelle for her behavior and for lying about the messages and for not wanting to discuss the important matter.

#NessaDiab had to to get #JenelleEvans together real quick about what her man #ColinKaepernick is truly fighting for after she confronted Jenelle about some of her past social media posts! Amazing

One person said: “Anytime a ⚪️ woman gets checked for doing racist shii or making idiotic comments – here comes the fake alligator tears & reverse psychology. How you going to say you don’t know who he is, but there’s receipts 🥴🙄 Sweetie give it up! 🙄”

Another commenter wrote: “The absolute classiest way to say keep my mf mans name out your mf mouth 🥰🥰. Short, concise, honest, truthful no rebuttal cry walk-off – sounds about right. The crazy thing is Nessa didn’t even raise her voice.”

This fan of the activist stated: “It’s 2019… I want black people to STOP trying to educate white people about racism! It is NOT our responsibility. It’s theirs. They know it exists, and they do nothing because the benefits they reap is far greater than our lives.”

A fourth backer revealed: “Why is she crying lol that was so immature of her if you want to make comments like that be prepared for people to say something to you at least Nessa was respectful.”

Do you think Jenelle handled the situation appropriately? 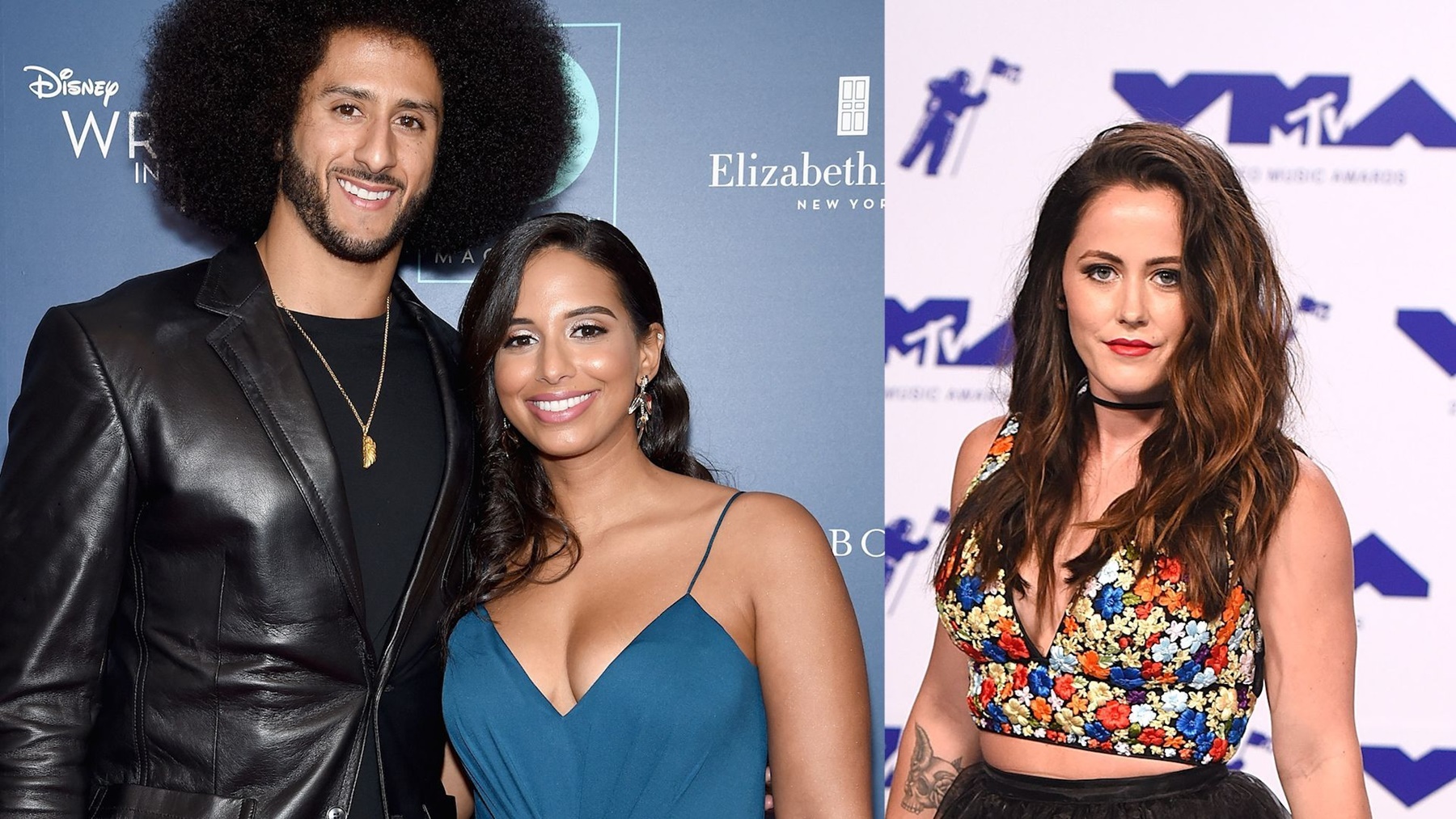