R. Kelly Blames "The Devil" In Sexual Assault Case Against Him From Faith Rodgers - kkccb.net

According to a report from The Daily Beast, “I blame the devil,” is what R. Kelly said in a court of the law earlier today when it was revealed that one of the accusers from Surviving R. Kelly testified against him in a court of law. Faith Rodgers was the one to testify against the R & B singer.

R. Kelly’s crisis manager, Darrell Johnson, said to reporters from TMZ that Kelly believes the devil’s work manifested itself in the case against him. His attorney said Mr. Kelly believes it’s Satan, who has been actively trying to destroy his musical legacy for selfish and personal enrichment.

At the moment, it isn’t clear as to what Faith actually said in the court, but she was featured in the documentary following a short-lived relationship with him after meeting the controversial and ostracized artist after a concert in San Antonio in 2017.

In a suit filed in the New York Supreme Court, Rodgers accused Kelly of sexually assaulting her in a hotel room approximately two months after meeting him. She said she never gave consent, and it was painful as well as abusive.

According to Rodgers, R. Kelly lambasted her afterward for not participating as he would’ve liked. In documents obtained by Variety, it was alleged that R. Kelly had held her hostage for long periods of time as punishment for not acting in the manner he desired.

Moreover, she accused him of giving her alcohol despite being underage. Also, he supposedly infected her with herpes, after failing to admit that he had an STD. Speaking with CBS News previously, Rodger said that she began dating Kelly when she was 19.

She was instructed by the singer to call him “Daddy” and she met five other young women who were being “raised” by him. He also recorded their very first sexual encounter without asking. After appearing in the Surviving R. Kelly documentary, the singer supposedly sent her lawyers a notarized letter with intimate photos of her.

Reportedly, it isn’t looking good for Mr. Kelly, as TMZ claims there is a line-up of witnesses getting ready to testify against him, and the system is building a case regarding crimes of tax evasion, sex trafficking, and obstruction of justice. 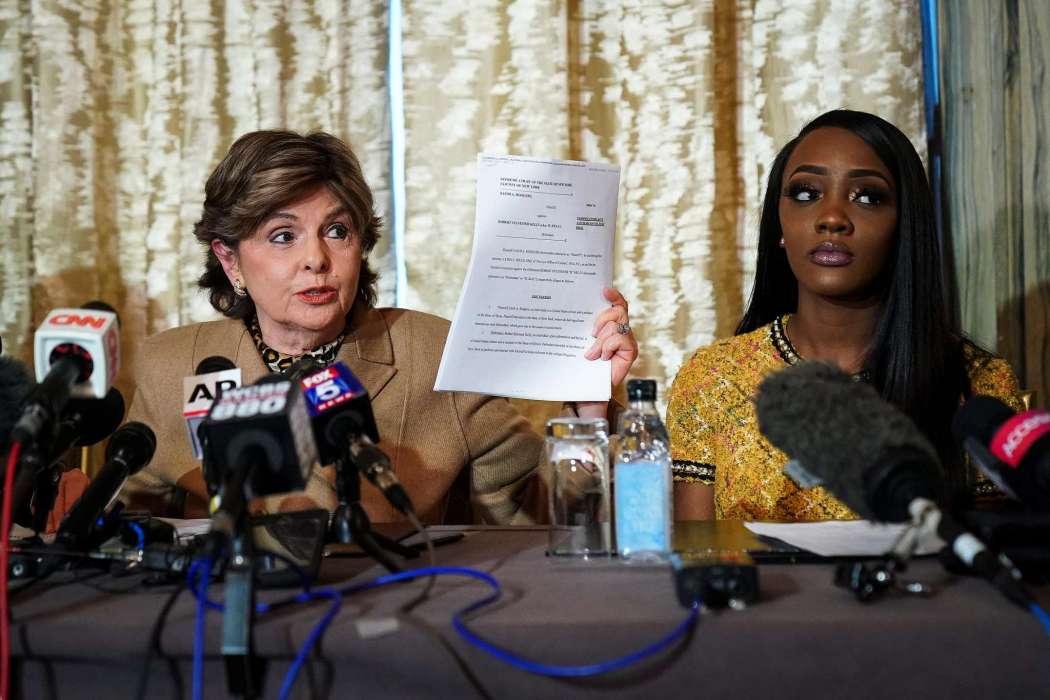