Basketball Wives stars Evelyn Lozada, and her on-and-off friend, Tami Roman, are already going at it, making sure the new season of the reality show is very entertaining.

On Monday, Evelyn’s ex-boyfriend and baby daddy, Carl Crawford, was dragged into the mess.

It is not known why but Tami decided to jump in the comment section of Carl’s Instagram page after he shared a post about Megan Thee Stallion’s latest album.

Evelyn, who was not pleased that her former pal was lurking around her baby daddy, took to social media to slam her.

She wrote: “You avoided me all season because you didn’t want me to EXPOSE your lies, but you have the nerve to be on my father’s page.”

She went on to say: “FAMILY OVER EVERYTHING!!!!! You tried it chicken!”

Tami responded by: “At me next time Evelyn. For clarity I avoided you because you’re toxic. Secondly, I liked something that came up on my explorer [sic] page of Meg the Stallion, who I support because she’s from HTown. Thirst is you lurking on your ex’s page reading comments. He’s definitely moved on so should you.”

Another supporter wrote: “I like them both I really wanted them to squash their beef but Tami that response was mature cause she could of went all the way in!!!”

This TV viewer revealed: “Isn’t that the pot calling the kettle black. Didn’t Evelyn do the same thing to Jackie but way worse. I don’t see how people like Evelyn, she’s been talking mess about Tami from literally day 1; she’s miserable on the insider.”

This person added: “Honestly, I like Evelyn, but she gets so nasty when it comes to Tami. Tami really be trying to grow and mature and have a relationship with these ladies, but it seems like they always shade her, or don’t fully accept her. Right from when Tami first came on the show, it’s been like this.”

Shaunie O’Neal is probably looking at this with a lot of interest. 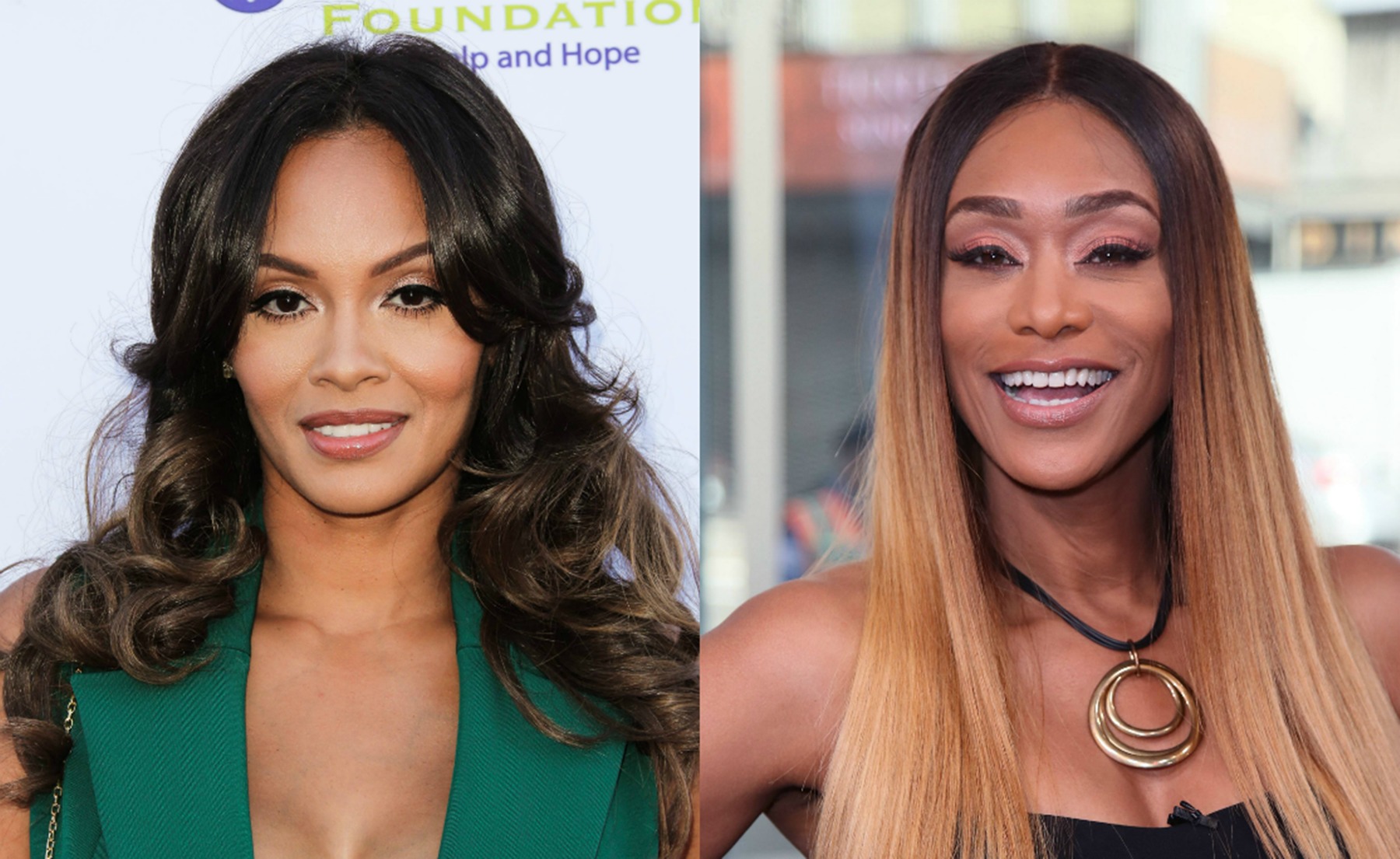