Jenesis Sanchez, the girlfriend of late rapper XXXTentacion, has been involved in a lengthy court battle with the MC’s mother, Cleopatra Bernard, over the right to obtain a DNA sample from XXXTentacion himself.

Moreover, now, the court has finally complied with the request and has awarded Sanchez the right to obtain a sample from the slain star.

The whole issue started over implications that the baby Sanchez had with XXXTentacion — Gekyume Onfroy — might not actually have been his.

Sanchez was offended by the accusations and wanted to prove that the child was indeed the rapper’s own.

She added that nobody had questioned that fact before the tragic incident, and she wanted to have sufficient proof on her side to back up her story.

The court has now allowed DNA testing to be performed by using specific samples obtained from the rapper’s body.

This will be used to prove that he is the biological father of the young child, which will, in turn, have certain legal implications for his mother, Jenesis Sanchez, and his estate.

Some fans say that they are happy that Sanchez won the battle as it is obvious that many people have an active interest in grabbing whatever they can from the estate of the deceased rapper, and there have been lots of legal battles as a result of that.

It is becoming clear that the rapper’s death was seen as nothing more than an opportunity by certain people who claimed to be close to him in the past, further adding to the tragic nature of the incident in the eyes of many.

One fan had this reaction to the drama: “They aren’t fighting over the baby🤦🏾‍♀️ Jen just wants her son to be apart of the estate cause it was only left for Cleo and his xs little brother.X would have been so happy and proud to be a dad.”

Another commenter stated: “if it is x’s son, Cleo will have to give up some money. One thing I can’t get over is how YOUNG HIS MOMMA LOOKS when I first saw a picture of them together I thought they was dating till I found out that that was his mother.”

Could the two sides have handled the situation in a different way? 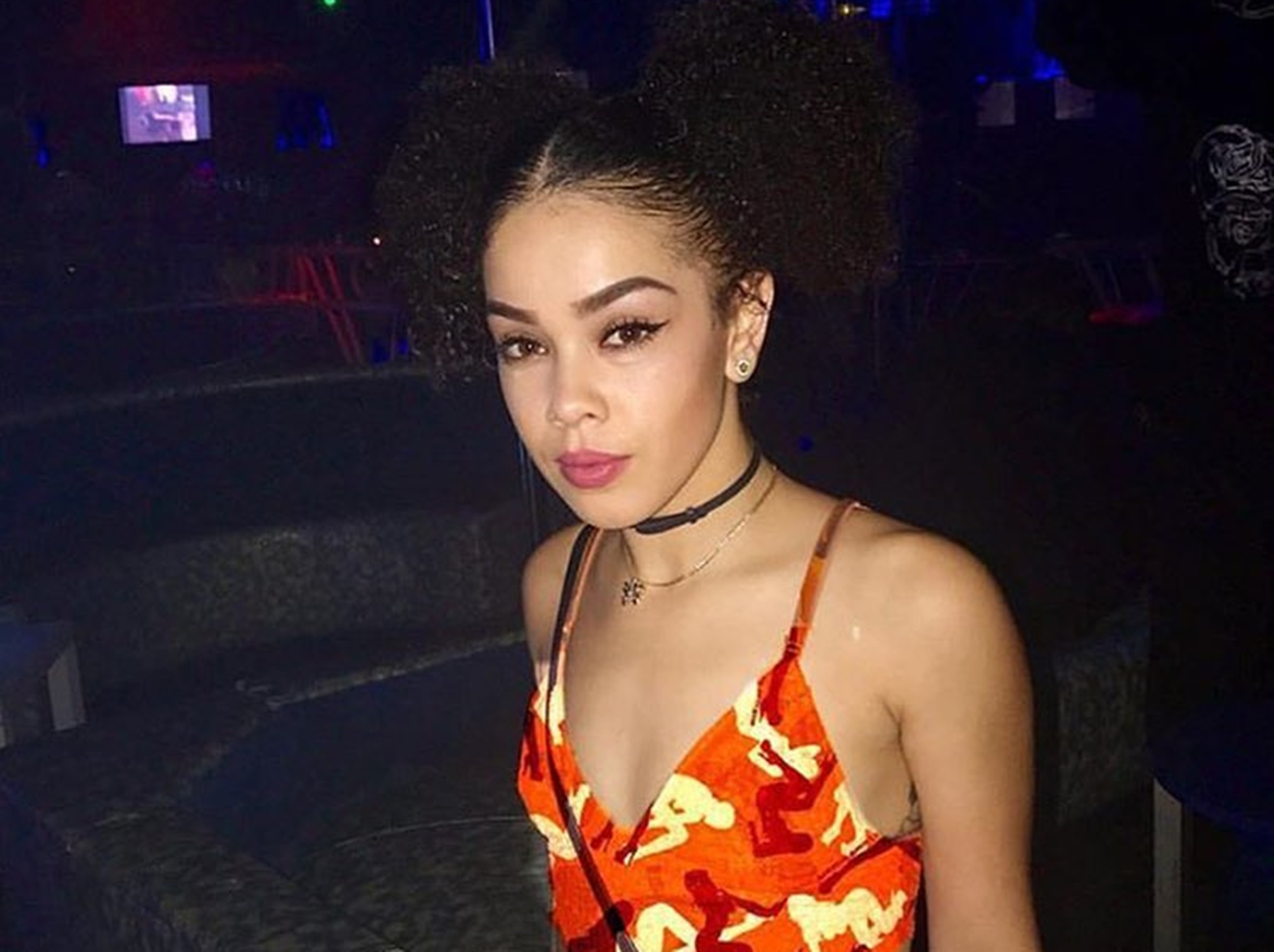