According to a report from Just Jared, The Big Bang Theory finale had approximately 18 million viewers sitting in front of the TV. Deadline reported that the two-hour final episode hit CBS’ airwaves on the 16th of May, Thursday, and around 18 million tuned in.

The Big Bang Theory got a 3.1 rating in the 18-49 demographic group, the most desired group, and was up around 7% from last year. They got a 2.9 rating on the 10th of May, 2018. The Big Bang Theory has been a massive success for Mr. Chuck Lorre, who also created Two and A Half Men.

Deadline reported that the series is the longest-running multi-camera comedy in the history of TV, and it finished its 12th season as the top series last year in viewers, making it the first television program to take that title since Seinfeld, over twenty years ago.

As it was noted above, The Big Bang Theory has been a huge TV show for Mr. Lorre, following the fall of Two and A Half Men after Charlie Sheen’s public decline. The actor famously conducted an interview, which has since garnered legendary status, although some would say for all the wrong reasons.

Charlie Sheen once insinuated that Mr. Lorre wouldn’t be able to do as well without his acting talents, however, that doesn’t appear to be the case, considering The Big Bang Theory is now the best sitcom since Seinfeld.

Regarding what the cast and crew will move on to, it’s currently unclear, however, Jim Parsons, who plays Sheldon on the sit-com, has found work on other productions. It’s unclear if the show will end up having a “typecast” effect on the actors, similar to what happened to Alfonso Ribeiro, who once starred in The Fresh Prince Of Bel-Air.

Even if it does, however, it’s highly probable that none of the actors will have to work again, considering the show will be on the air for years, and the actors and crew will receive residual checks on a regular basis. 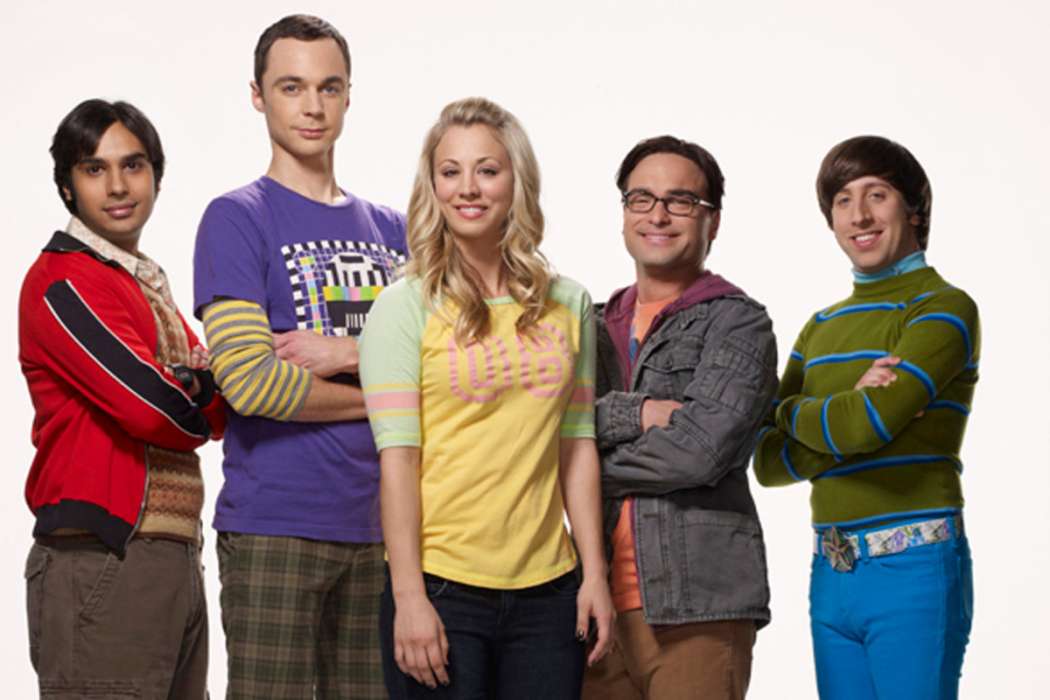 Email ThisBlogThis!Share to TwitterShare to FacebookShare to Pinterest
Labels: the big bang theory