According to a report from PageSix, Britney Spears conservatorship is currently underway and the insider who spoke with the outlet claimed it was going “smoothly.”

Despite continuous rumors regarding a potential feud between Britney and her family members, sources with Page Six stated that there was never really any issue between them in the first place.

As it was previously reported, ever since Britney checked herself into a mental health facility, social media commenters, her fans among them, have speculated that she’s really being held against her will. In fact, Britney even had to address her fans on social media, stating that everything was getting very out of hand.

When fans of hers started sending death threats, the pop-star claimed it was time for her to say something. Moreover, yesterday, it was postulated that someone other than Britney had actually posted a March 2018 video on her account, in an attempt to make it seem like she’s not being held in captivity.

I love this man @samasghari

According to TMZ, Spears has been enjoying time with her personal trainer boyfriend in Los Angeles – Sam Asghari, and the star has been getting acupuncture and massage treatment. Sources told the outlet Britney is free to do whatever she wants, despite what some of her busy-body fans have been saying.

TMZ claimed Britney has also been speaking with her father, Jamie, who started having health issues in the last six months. Britney had to cancel her Las Vegas residency due to her father’s colon problems.

Coincidentally, there were also reports that her residency didn’t sell as many tickets as was originally planned. However, it’s unclear if that was really the case. Regardless, ever since 2002, Mr. Jamie Spears has been her legal guardian, a fact some fans have taken issue with.

There is one thing her parents are supposedly fighting over, and that’s whether Britney should be allowed to have her iPhone, and therefore access to social media. 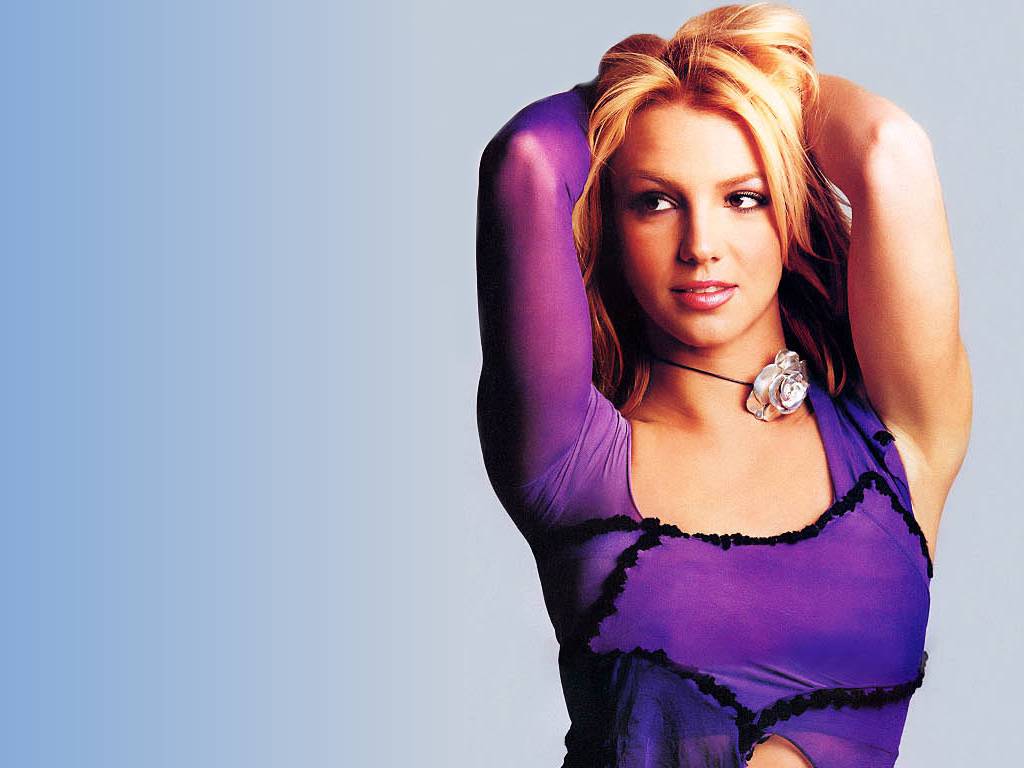