Lisa Vanderpump mistakenly made a comment about RHOBH co-star Erika Jayne that could be taken as transphobic and, as an LGBTQ ally, the star was really embarrassed and made sure to apologize immediately! But what does Erika think about the whole situation?

One source tells HollywoodLife that ‘Erika is really disappointed in Lisa Vanderpump’s poor choice of comment on Tuesday night’s episode of RHOBH. She really wasn’t expecting Lisa to say anything like that. Erika feels Lisa made fun of a major problem happening in the world with so many trans women being killed and by her making a comment like that is essentially making it OK. Erika feels that Lisa is truly better than that kind of talk.’

While Lisa has already released a public apology, the insider goes on to say that Erika does not expect her to say sorry to her in person as well.

‘She’s not expecting to hear from her at all after last night’s episode as the two still haven’t spoken or seen one another in months.’

For context, before she got into even more drama, Lisa was trying to prove her innocence in the whole PuppyGate scandal by taking a lie detector test, which aired on yesterday’s episode of RHOBH.

As she was getting ready to answer the questions, Lisa said: ‘Just do not ask me if Erika is tucking or something like that because there are some things I cannot lie about.’

Soon after the episode aired, many social media users expressed their shock that Lisa said something so offensive towards the community she’s visibly shown support to on Vanderpump Rules.

Lisa would host yearly Pride celebrations at her restaurants and also welcomed Billie Lee, who is transgender, to the cast. 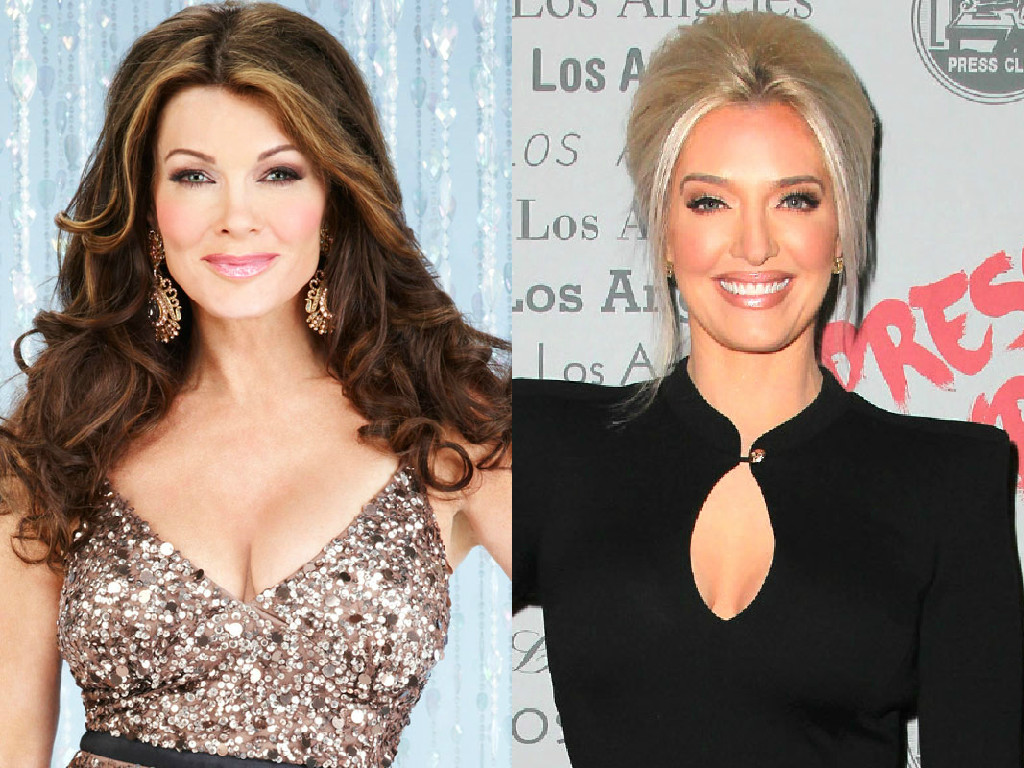