Nene Leakes Shares Hilarious Photo To Wish Frenemy Kandi Burruss A Happy Birthday -- The "RHOA" Frenemies Have Plans To See Each Other! - kkccb.net

Nene Leakes is waving a white flag during her war with Kandi Burruss. The ‘Real Housewives of Atlanta’ star wished her castmate a happy birthday.

That’s not all on news concerning the frenemies. They will also be hanging out at Kandi’s Dungeon Party event that’s touring multiple states.

The ‘RHOA’ star posted a hilarious photo of the two of them alongside a caption that read: “Happy Birthday @kandi This is my absolute fav pic of us that i always love to post! It describes our relationship perfectly 🤣🙄😂Hope to see ya tonight.”

Kandi responded with: “Thank you!!! See you tonight!”

Happy Birthday @kandi This is my absolute fav pic of us that i always love to post! It describes our relationship perfectly 🤣🙄😂Hope to see ya tonight

This is shocking considering that the two have been going at it for nearly months now. Nene has been upset with Kandi Burruss and Cynthia Bailey ever since she found out that they conspired to bring Kenya Moore not only to Cynthia’s party but also back on the Bravo hit altogether.

Fans have been watching the stars go back and forth taking little jabs at each other via interviews and social media; so to see the two publicly get along was heartwarming, to say the least.

One fan commented: “Lol. I love these type of relationships. You get to scream, cry, yell, and fight. Then LAUGH OUT LOUD, kiss and make up later! 🤗🤗🤗 take nothing for granted ladies.”

One follower commented: “Lol the ups, the dwns, the ins & the outs. I can’t lol that’s why I don’t pick sides.”

While this fan added: “Growth is a wonderful thing. And y’all in these comments not understanding is sad!”

Things were extremely tense between Nene and Kandi who already had a rocky history. It seemed like the ‘Glee’ alum would never get over the betrayal but according to this new interaction — the door may be open! 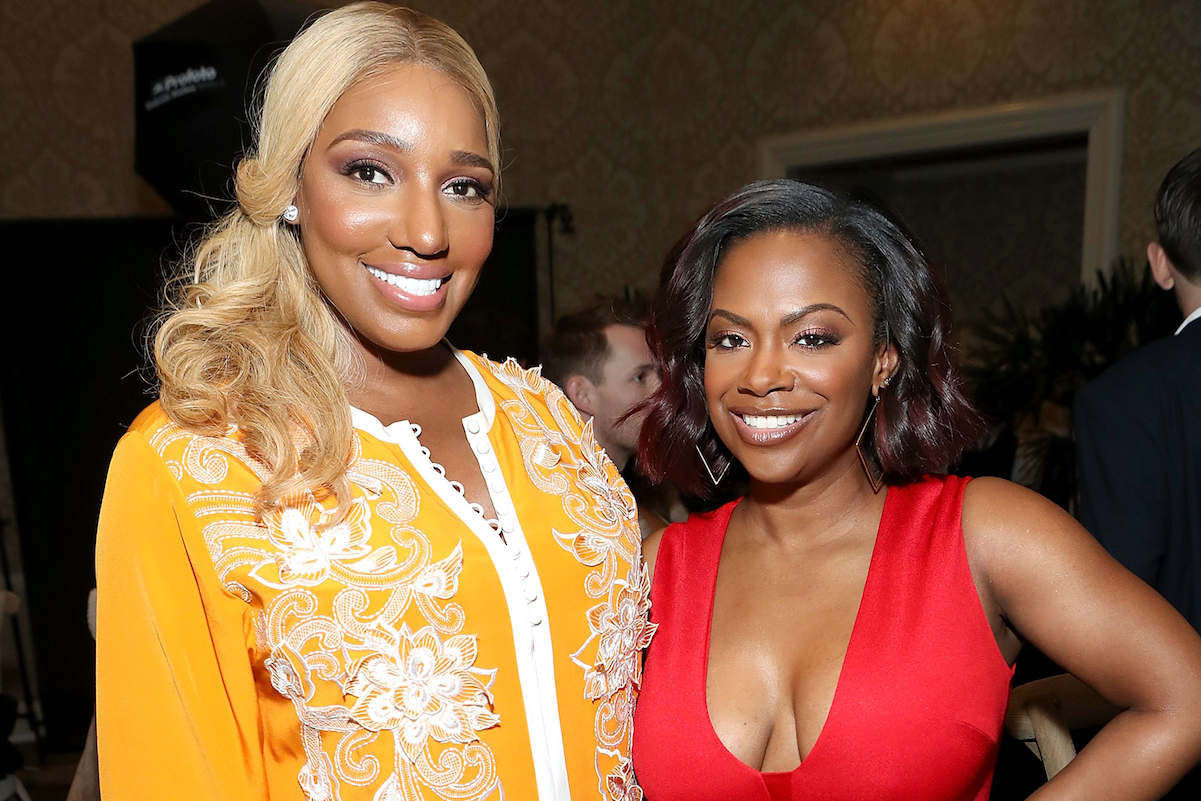