Jenelle Evans And David Eason Are Even Closer After Losing Their Kids - She"s Not Planning On Divorcing Him! - kkccb.net

David Eason killed Jenelle Evans’ beloved pet dog and as if that was not bad enough, because of his cruel actions, the married pair lost their kids and Jenelle lost her job on Teen Mom! But even though Jenelle is exhausted while fighting to get them back and is still mourning the passing of the cute animal, one insider report says she has no intention to divorce him!

In fact, as they are heading to court to try and regain custody of their young ones for the fourth time, Jenelle and David are ‘closer’ than ever!

That’s right! Jenelle has lost her job, her dog and her kids because of David and yet, she is determined to stay with her controversial husband.

One source tells HollywoodLife that ‘Jenelle has no intention of leaving David and she is working with her lawyers on fighting the case no matter what.’

As fans know, Child Protective Services took away Jenelle and David’s 2-year-old daughter Ensley, as well as their kids from previous relationships.

‘Jenelle does not know what she would do without David by her side because he’s been a huge support system, and she is leaning on him more than ever now. She knows she is an amazing mom, and she loves her kids, and she’ll do anything to get them back. But Jenelle does not feel she has to leave David to do so, and she is prepared to do whatever it takes to get her family back together again.’

She is apparently ready to do whatever it takes, even if that would mean a very long court battle.

A separate insider also noted that Jenelle has not turned on David.

In fact, their joint battle to get their kids back home has brought them closer. 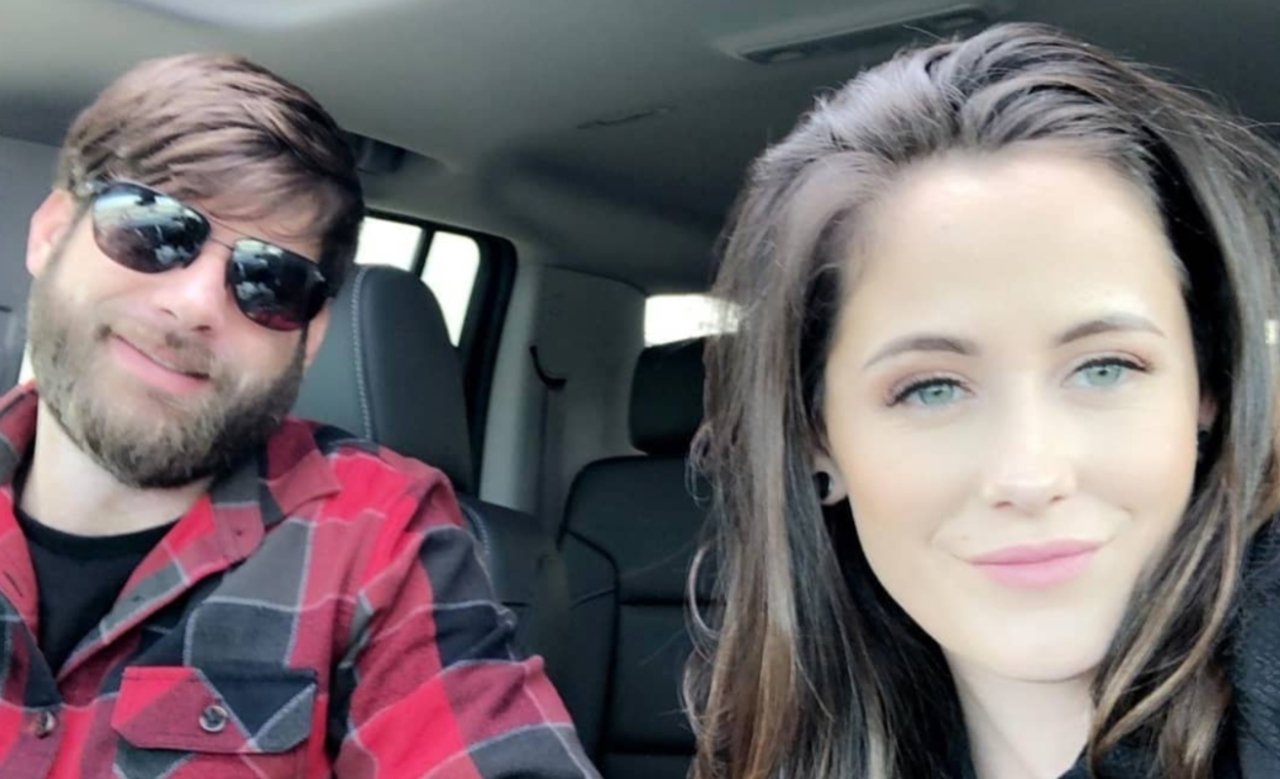