According to a new insider report, Kim Kardashian is really embarrassed after people mom-shamed her for putting her newborn son, Psalm at risk of losing his life. As fans of Keeping Up with the Kardashians may know, the reality TV star took to social media to post a super cute pic of her latest family member.

However, the fact that there were blankets and other accessories in the crib caused fans to worry that he could have suffocated.

In fact, even a pediatrician told her that the crib should only have a firm mattress and nothing else to avoid Sudden Infant Death Syndrome.

Another user, claiming that they are an ER doctor, said: ‘Please please please go pay an overpriced ‘sleep consultant’ to get all of that unnecessary padding, bumpers, blankets out of your baby’s crib so he is not at risk for SIDS. I have tried and failed to resuscitate way too many children that have died this way.’

Now, one source close to Kim says that the mother of four was ‘mortified’ to see all of that criticism from specialists and fellow moms.

They told HollywoodLife that ‘She was actually more embarrassed by the backlash as she would never do anything knowingly to harm any of her children. She is going to avoid all the hate that it has brought and instead learn from it moving forward and put Psalm in the safest environment possible.’

While she has definitely learned her lesson, some commenters thought she should have known all of that already so they shamed her for not knowing there should be ‘nothing’ else in the crib despite having four kids! 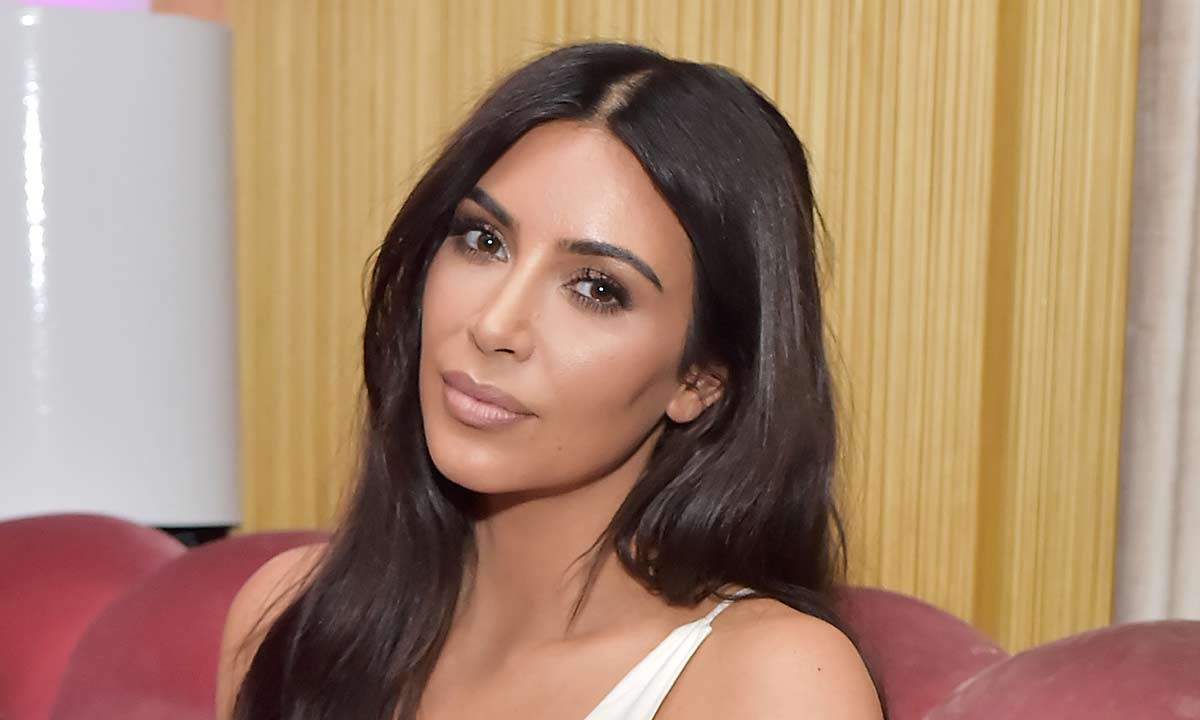