It sounds like Wendy Williams can totally relate to Cardi B as far as her experience with plastic surgeries is concerned. As you may know, not too long ago, the rapper was forced to postpone a couple of shows due to some complications stemming from her going under the knife after welcoming daughter Kulture.

It’s nothing too concerning, just the fact that Cardi needs to rest and let the swelling go down before climbing on stage again.

Still, as she discussed the female emcee’s situation, Wendy made it very clear that she knows her pain.

The talk show host has previously revealed she got a breast augmentation procedure back in 1994.

‘She said it on stage, so she probably felt something open up or maybe she saw oozing puss. As a girl who’s been there and done that, I can tell you, if you jump around enough, you’re going to see oozing puss,’ Williams said causing her studio audience to react, obviously worried.

She went on to explain and then even praise Cardi for her honesty: ‘No! I didn’t jump around. I don’t have a jump-around profession if you can’t tell. I walk and talk softly and I sit down… All I needed was a catheter. First of all, give her points for admitting something true — she could have said anything, like, ‘My daughter doesn’t feel well,’ or, ‘I don’t feel like coming,’ or ‘I got more money in Dubai, so I’m going there,’ or, ‘I got the flu.’’

Well, if Cardi is anything, she is definitely very honest and tells it like it is.

That is probably something else she and Wendy have in common! 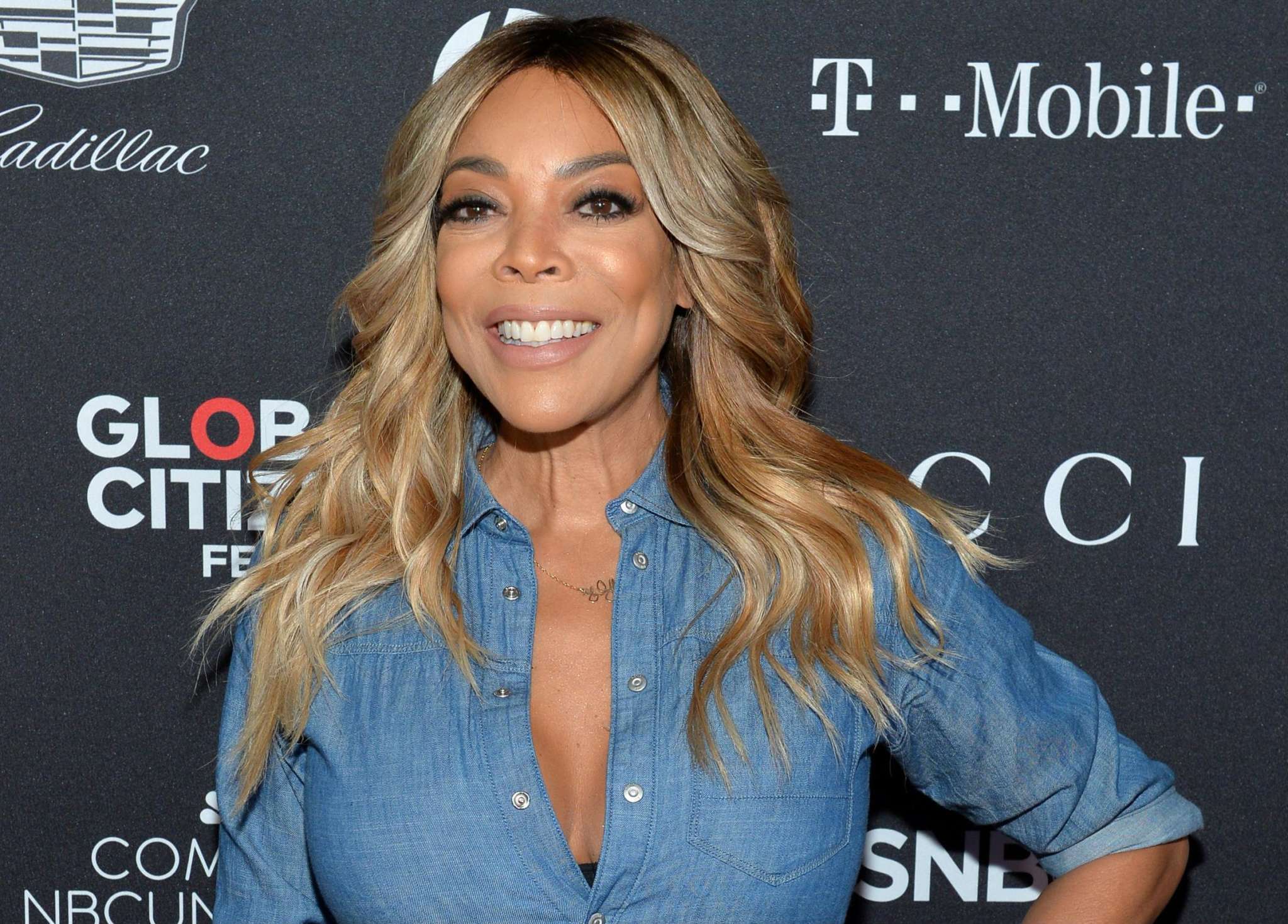 Email ThisBlogThis!Share to TwitterShare to FacebookShare to Pinterest
Labels: cardi b, wendy williams