As fans of KUWK know, Kim Kardashian and Kanye West became parents of four on May 10 and they are totally in love with the new addition to the family, son Psalm West! That being said, a source shared with HollywoodLife that the mother may not be done having kids!

Even though it seemed like two daughters and two sons was what Kim had always wanted, after having Psalm via a surrogate, she has baby fever again.

She supposedly thinks he’s so perfect that she wants even more babies not too far into the future!

The insider dished that ‘Kim is doing amazing with the new baby. Motherhood just comes so naturally to her and she has even told friends she would like to go for a fifth child. If she does, it would be sooner rather than later, but right now, she’s just enjoying number 4. Some of her closest friends have come over to the house since she’s busy nesting and just being a new mom.’

They added that ‘She’s so elated and this baby has brought her and Kanye even closer together. She’s barely left home since the baby came home officially. She stares at the baby constantly in awe.’

Kim and Kanye have been getting help with the young ones from the family, and that even includes their firstborn, North!

Kim is very busy but she loves spending a lot of time at home with the kids while also studying to become a lawyer.

‘Kim really is enjoying this downtime and has found the transition from 3 to 4 to be super easy. North loves being a big sister and has helped with the baby. The other two are still a little young to help out or fully comprehend what’s going on, but North loves being mommy’s helper,’ the source dished. 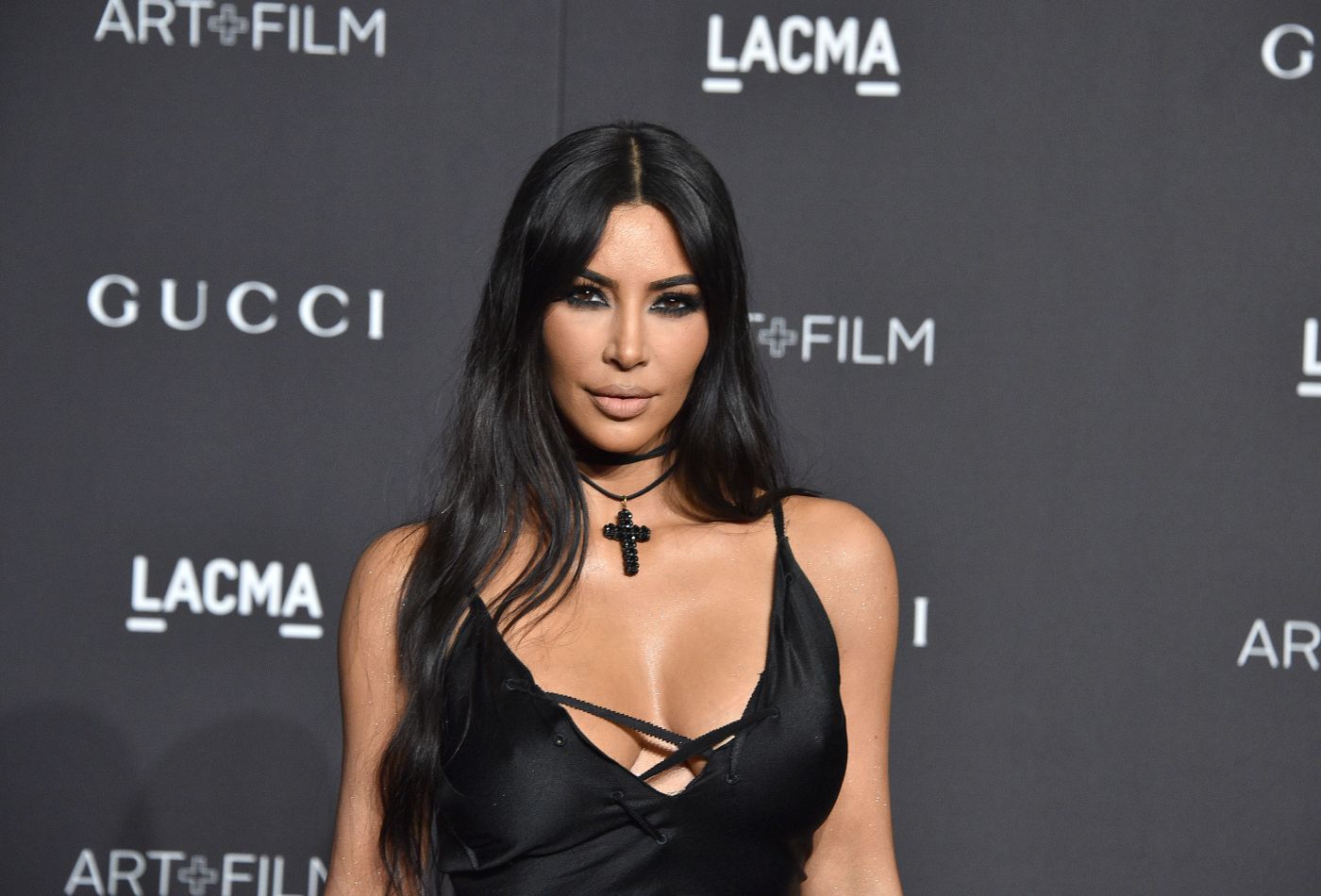